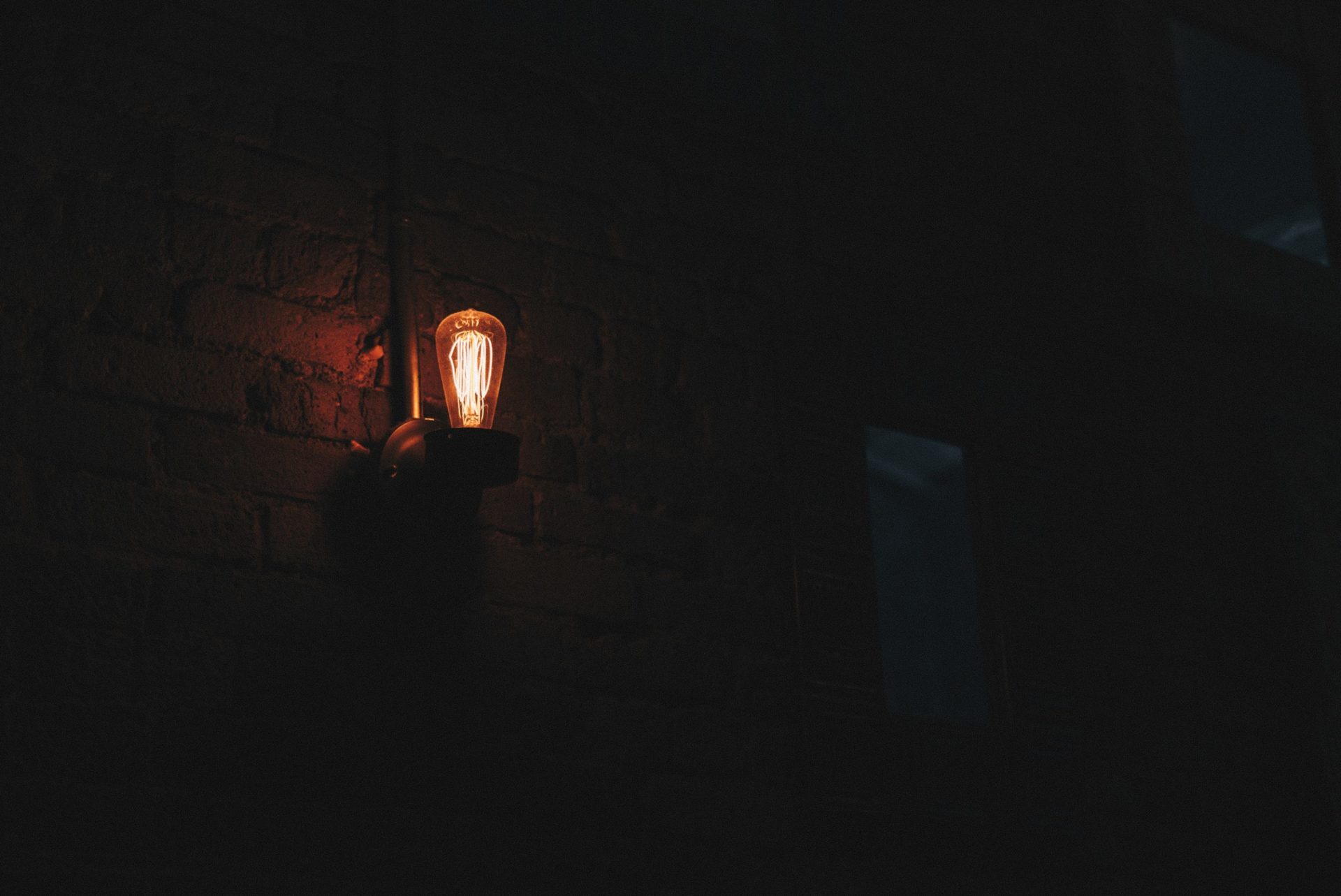 Bitcoin (BTC) may seem like an unpredictable asset, but through its decade of existence, patterns have been found. One of these patterns, or rather a multitude of them, is currently signaling that the cryptocurrency is poised to scale back further.

While Bitcoin’s three-day chart looks surprisingly bullish, despite last week’s collapse from $9,100 to $7,500, analyst Crypto Thies is calling for BTC to fall further. In a recent tweet, the analyst remarked that every time BTC neared the top of the Relative Strength Index’s oscillator at 92 to 95, Bitcoin dumped by “over 30% in the following months, before continuing onward”.

Indeed, as seen below, Bitcoin’s RSI crossed above 92 five times in the previous bull run, which was an event that preceded five collapses, including the historic collapse from BTC’s all-time high of $20,000.

Just two weeks back, we saw BTC enter the aforementioned RSI range, which screams “overbought” according to analysts. Barring that historical precedent matters in this cycle, this implies that Bitcoin may soon fall to $6,500, potentially even lower to the ever-important $6,000 resistance.

This isn’t the only harrowing sign seen on Bitcoin’s three-day chart. As covered by Ethereum World News earlier this week, the aforementioned chart is currently experiencing a bearish divergence, marked by higher lows but lower RSI. And more importantly, the Moving Average Convergence Divergence (MACD) is about to flip red and cross below equilibrium.

More recently, Nick Cote explained that BTC’s three-day Stochastic RSI, which signals trends, has finally begun to trend lower, implying that bulls are continuing to lose control of the market’s reins. Cote wrote that if Bitcoin breaks below the short-term resistance of $7,600, a proverbial “party” will be kicked off, which is evidently in reference to a further collapse in the Bitcoin price.

While most are coming to the conclusion that bears aren’t done brutalizing bulls just yet, where exactly is BTC most likely to fall?

Teddy, a known trader, explains that Bitcoin’s weekly chart is currently waiting with bated breath for a drawdown. He ventures that “any trend, regardless of the bias, has to retrace and confirm the direction” by touching a key moving average. In this case, he believes it is the 21-week exponential moving average, which BTC tapped four times in 2017’s rally.

With there being 70 days since Bitcoin last touched this key level, which is visited around every three months, Teddy suggested that a retrace to $6,000 or so is entirely possible.

Twitter commentator TraderX0 has echoed this analysis but used a different moving average to make a similar point. He noted that during Bitcoin’s last long-term uptrend, BTC touched its 100-day EMA seven times. This continual support along a single technical trend is what defined 2017’s trend. The thing is, this time around, Bitcoin has yet to even flirt with the 100-day exponential moving average.

And just as the 21-week EMA sits around $6,000, so too does the 100-day, corroborating the seeming necessity for a return to that level.