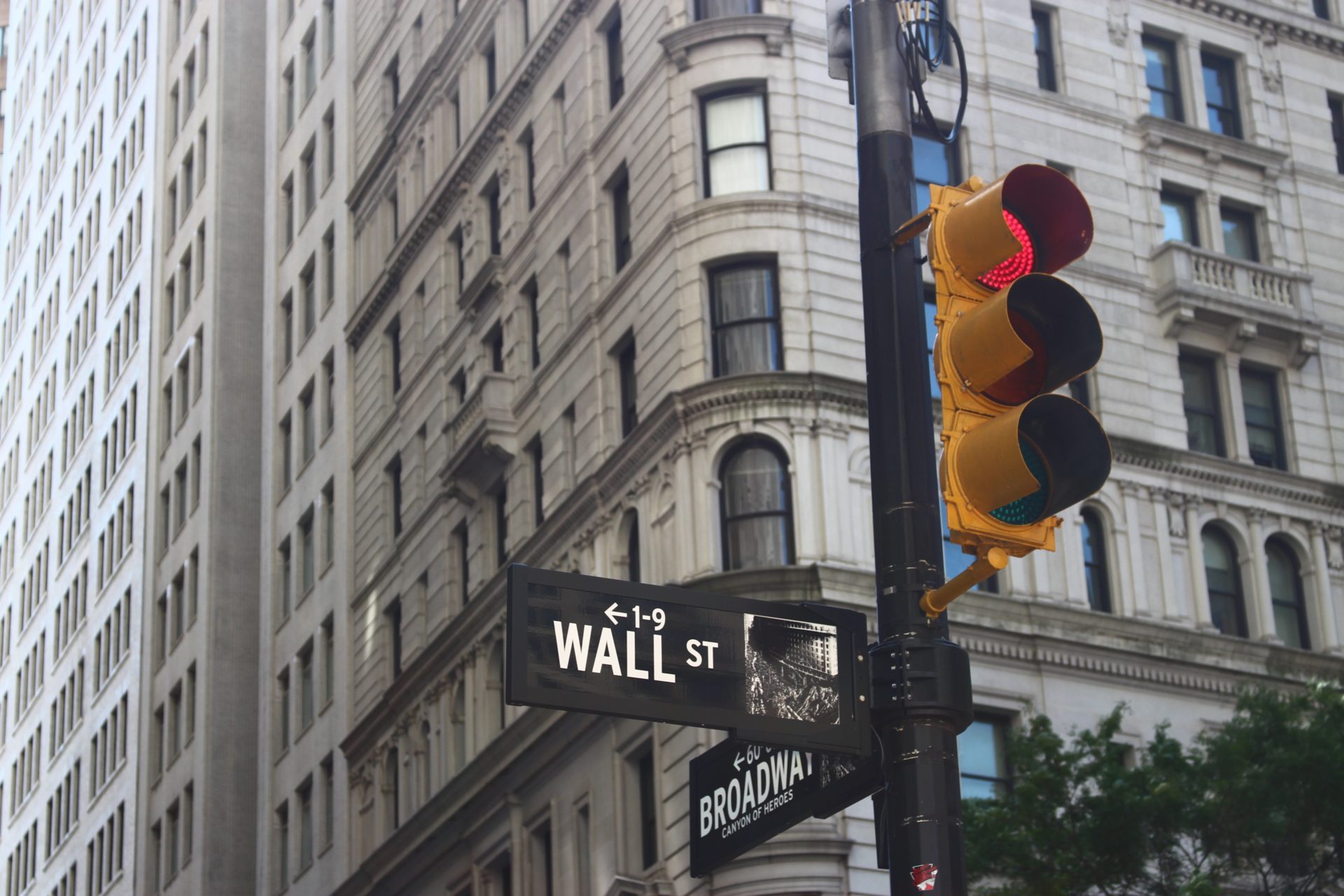 Per previous reports from Ethereum World News, Mark Dow, a skilled chartist who heads mainstream finance hedge funds, has long been a skeptic of Bitcoin. In late-2017, he opened a BTC short, closing the profitable position just recently.

Days after he closed his short, he went on to draw a harrowing picture for the cryptocurrency’s chart, noting that if BTC fails to surmount $5,000 or $6,000 in the near future, “even the HODLers need to GTFO.” Dow, who currently manages a family office in Southern California, doubled-down on this cynicism towards Bitcoin in a recent tweet.

Dow remarked that as he held his position open, he saw “the liquidity get worse every time.” He goes on to draw attention to the fact that the CBOE, one of the world’s largest derivatives exchanges, has plans to put its BTC futures contract on the backburner for an undisclosed reason.

Many believe that the American exchange is doing this as a result of waning volume figures, which is likely what he was referring to. And with that, Dow added that it’s hard for him to buy “the story about broadening institutional adoption.”

All joking aside, since I had to roll my #bitcoin exposure each month last year, I saw that the liquidity got worse every time. Hard to buy the story about broadening institutional adoption when you see this. $BTC $XBT https://t.co/3gXFjwl5qc

Interestingly, Dow wasn’t the only one questioning the institutional narrative that optimists claim would wrest Bitcoin from its deep slumber. Joe Weisenthal, a crypto-friendly Bloomberg TV anchor and reporter, took to Twitter just recently, issuing the statement seen below.

The idea that crypto futures (and crypto custody solutions) would unleash a tidal wave of "institutional money" is one of the most busted narratives of the last year. https://t.co/13RGkcDcBx

Like the aforementioned short-seller, Weisenthal also draws attention to the recent CBOE news, citing the development to accentuate that “‘institutional money'” isn’t coming in.

But Aren’t They Coming For Our Crypto?

Although the aforementioned two seem to be making an argument that cryptocurrencies are current beneficiaries of Wall Street’s cash, the news cycle may indicate otherwise.

The University of Michigan’s endowment, which has $12 billion in assets, recently announced its intentions to siphon more of its funds into crypto-centric funds in the near future. Per a Board of Regents agenda, the institution has its eyes on a “cryptonetwork technology” (they likely mean blockchain technology) fund managed by the world-renowned Andreessen Horowitz. More specifically “CNK Fund I,” as the vehicle in question has been dubbed by the Menlo Park, California-based venture group that backs it, is currently in the University of Michigan’s scopes. According to Kevin Hegarty, the chief financial officer at the state-run educational institution, CNK invests in “cryptonetwork technology companies across the spectrum of seed, venture and growth stage opportunities.”

American pension funds, two from Fairfax County, Virginia to be specific, have also started to “get off zero,” as Anthony Pompliano of Morgan Creek Digital would say. The state’s police force and government employee pension plans recently led a fundraising round for Morgan Creek’s latest venture, a $40 million fund centered around garnering equity in leading upstarts, like Bakkt, Coinbase, and Harbor, and allocations in physical cryptocurrencies.

And Fidelity Investments recently unveiled that it has soft-launched its Bitcoin custody product, and potentially its trade execution service too.