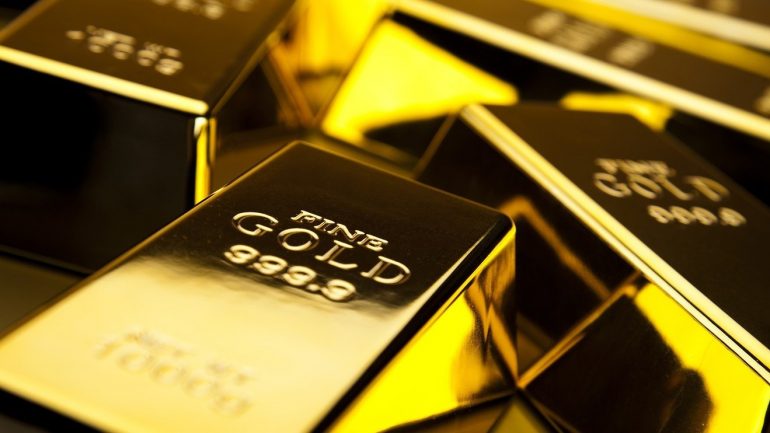 Gold is one of the most valuable assets in the world, with humans historically holding the rare metal as a valuable asset. But with the rise of the internet and cryptocurrencies, Bitcoin has become a great gold alternative, a “digital gold” if you may, due to its nature as a limited, divisible and store of value centric asset.

Gabor Gurbacs, the digital director assets strategist and director at the VanEck/MVIS firm, recently made an appearance on CNBC’s “Futures Now” segment to talk about Bitcoin’s role as “digital gold.”

Investors do refer to Bitcoin as a form of digital gold and gold today has around $7 trillion outstanding. If you take, say, 5 to 10 percent — I’ll let everyone do the math — Bitcoin has upside.

At the time of writing, Bitcoin currently sits at $7350, with a collective market cap of over $126 billion, not discounting the supposed lost Bitcoin that have gone out of the circulation pool. 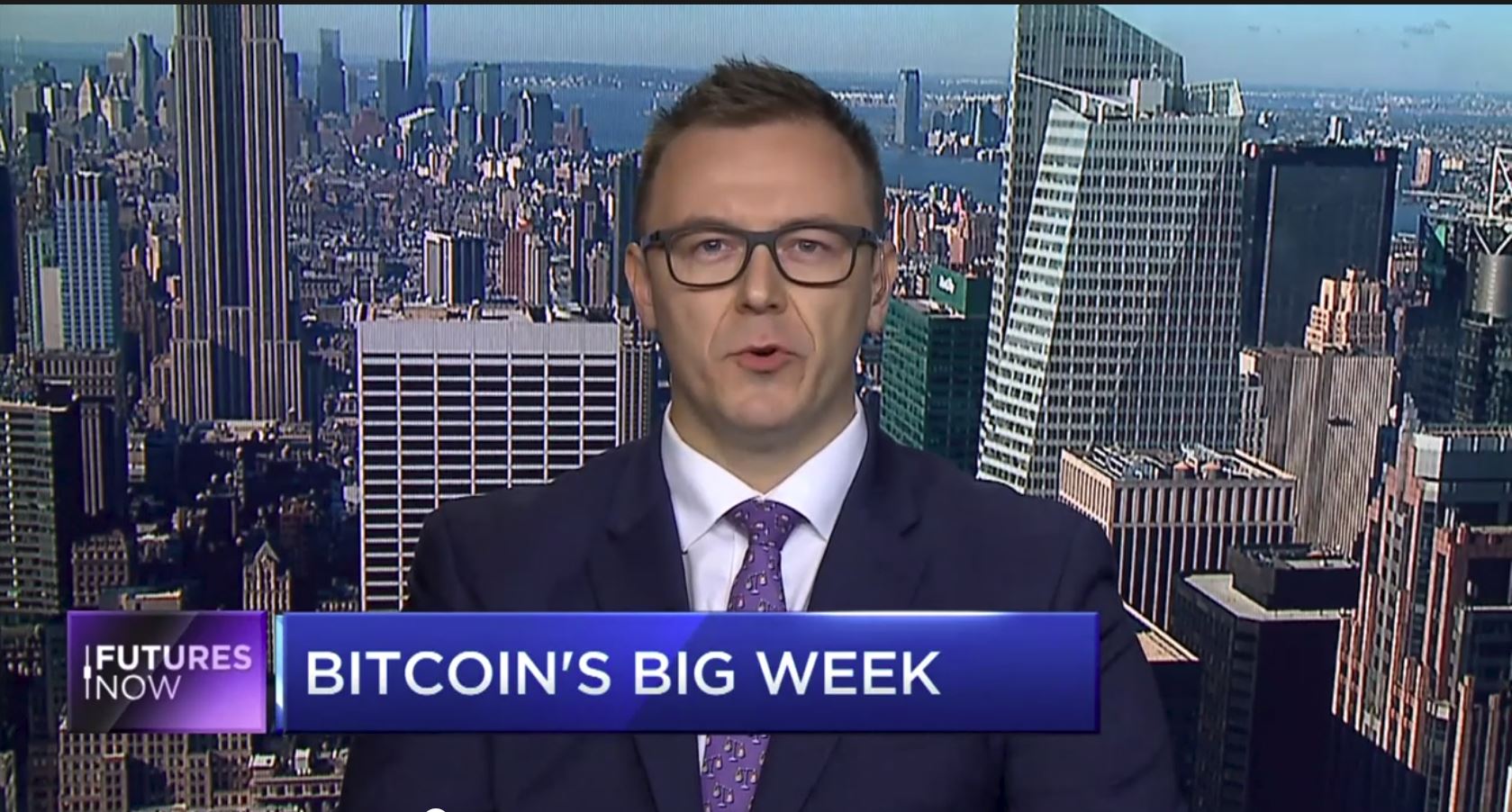 Taking the conservative estimate given by VanEck/MVis’s digital asset director, Bitcoin could see a minimum of a three-fold rise, bringing the cost of Bitcoin to $20,000 yet again and the collective value to ~$350 billion.

Gurbacs went on to explain more about Bitcoin in a “digital gold” role, noting:

Bitcoin is used as digital gold today. It’s a de-risk asset. Basically if someone wants to outlay systematic risk, then one would go to access gold or digital gold.

However, the crypto expert noted that Bitcoin is still not accessible as “digital gold” to many investors, namely institutional investors who are more wary about security and regulation.

He stressed that before becoming world-renowned as a digital gold, Bitcoin, and the rest of the crypto market, will first need to evolve by addressing the issues with liquidity, “marketwide pricing,” and compliance with worldwide governments. He elaborated, stating:

The Current Issues With Liquidity and “Marketwide Pricing”

This is much different from the traditional/legacy assets space, where a publicly traded asset holds its values across all trading platforms.

His firm has begun to address the marketwide pricing issue, by providing independent pricing benchmarks through VanEck/MVIS’s product line. Gurbac sees this as one step in enticing more institutional investors to enter into the industry, bringing Bitcoin up to the prices he predicted earlier on the CNBC segment.