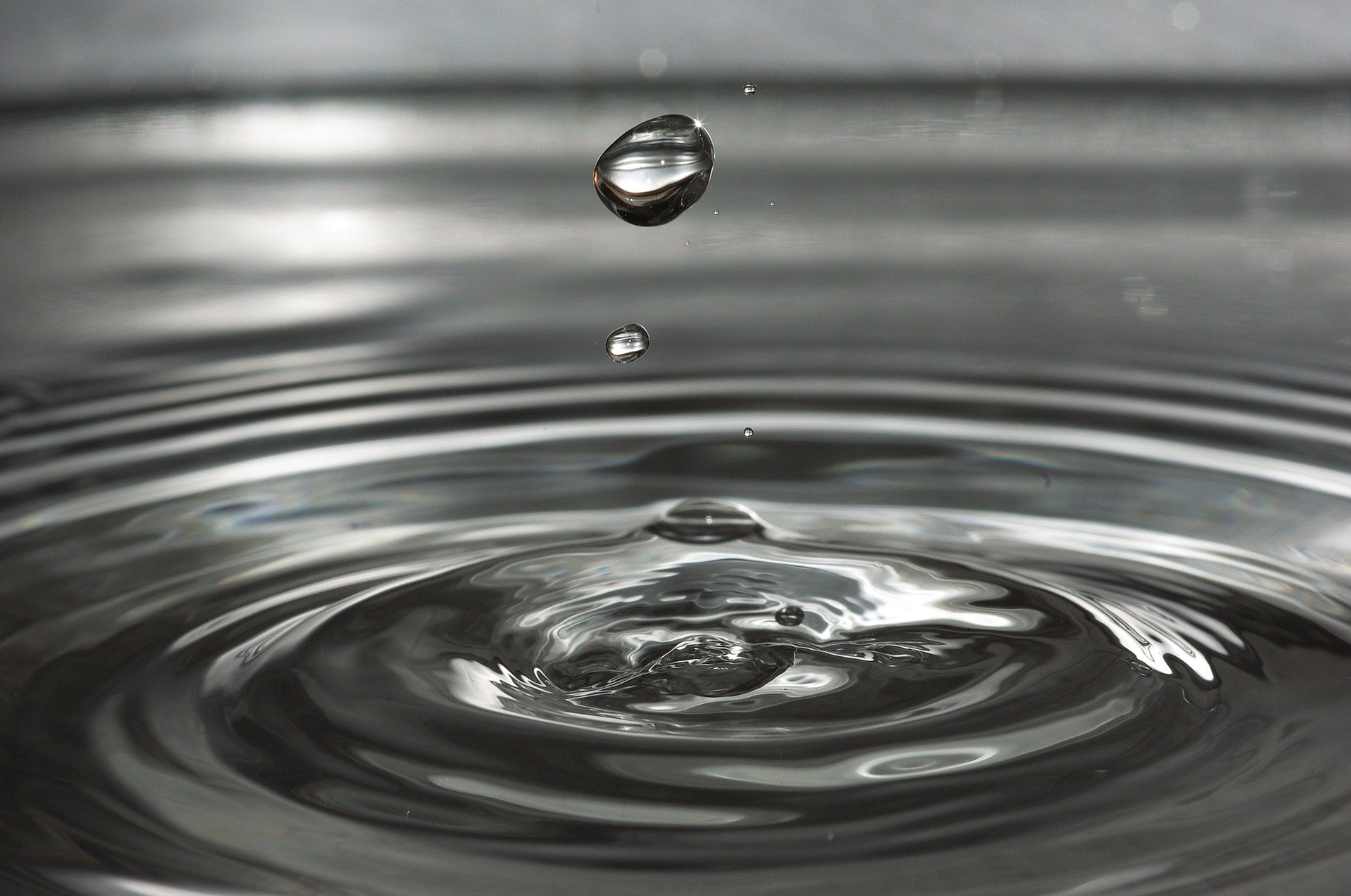 Bitcoin has been incurring steady upwards momentum since the start of 2020, which has in turn allowed most major altcoins to similarly post notable gains.

It is important to note that although many altcoins have been able to post notable gains over the past several days and weeks, Bitcoin still has significant dominance over the aggregated market, suggesting that it will have to cede some of this control in order for altcoins to incur any notable upside in 2020.

BTC’s dominance does, however, appear to be at a critical level, and which direction it goes next could provide insight into where the altcoin market in general is heading next.

At the time of writing, Bitcoin’s dominance over the aggregated cryptocurrency market is at just under 66%, which is down slightly from its early-January highs of 69%.

It is important to note that although BTC’s market dominance has been stagnating throughout 2020, it is up significantly from its 2019 lows of under 50%.

This explains why Bitcoin was able to post nearly 100% gains throughout the course of 2019, while many major altcoins saw incredibly mixed performance, with XRP and XLM both dropping over 40%.

In order for altcoins to outpace Bitcoin and see massive parabolic climbs throughout the coming year, it will likely require BTC to see a decline in dominance that stems from investors moving capital away from the benchmark crypto and into smaller altcoins.

Big Chonis, a popular crypto analyst on Twitter, spoke about Bitcoin’s market dominance in a recent tweet, telling his followers that he is watching a few key Fibonacci levels for insight into where altcoins will head next.

If BTC does test the 38.2 retracement level he references above, it may be a sign that investors are fleeing Bitcoin in favor of its smaller counterparts, thus kicking off the next “altseason.”