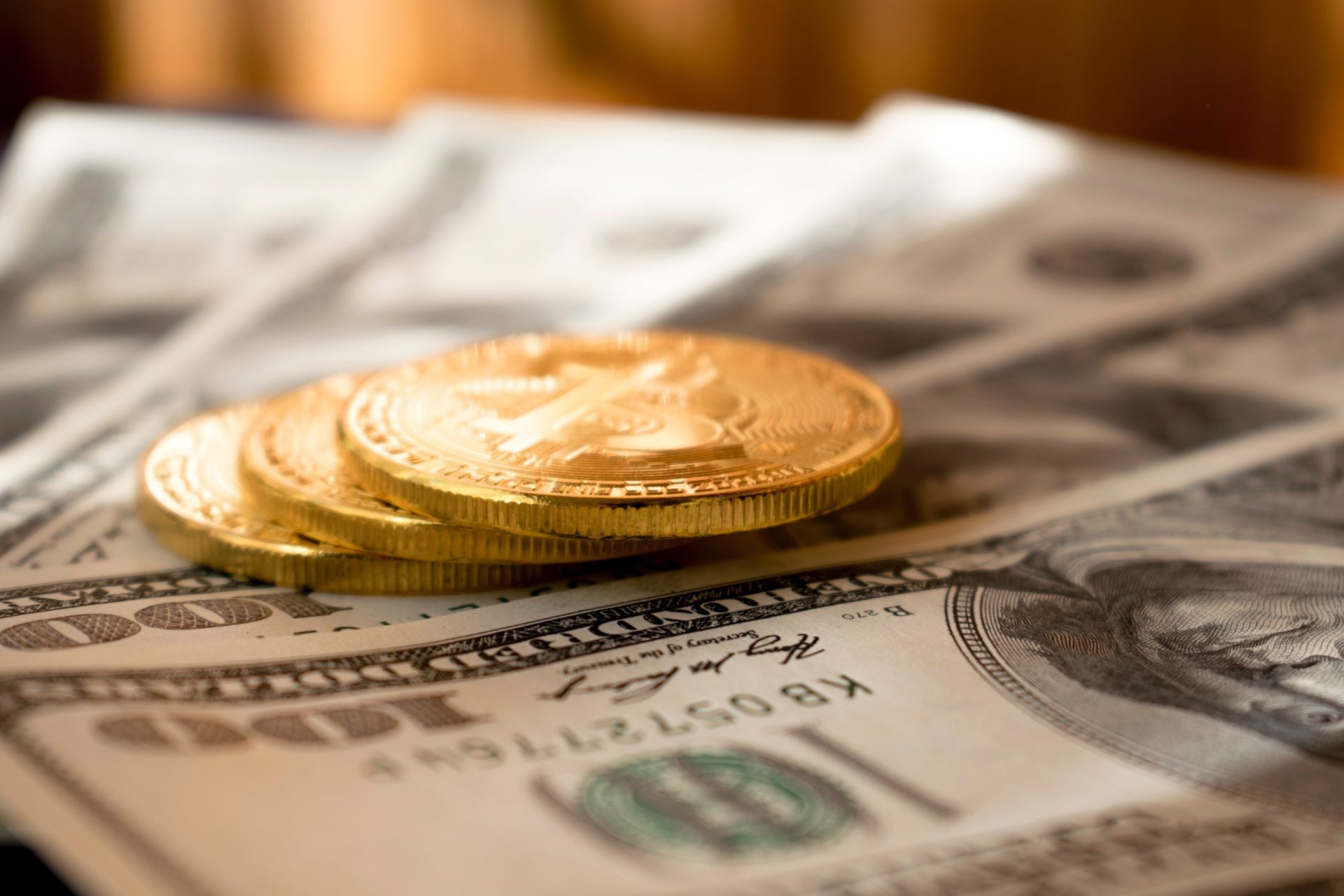 Bitcoin (BTC) Drops to $9,350 as Dow Jones Falters, But Bulls Are Still Hopeful

Over the past few hours, Bitcoin (BTC) has started to tank lower once again, reaching $9,350 just an hour or two ago on some exchanges. The asset has since seen a slight bounce, returning to $9,400.

This means that in the past 24 hours, the price of the leading cryptocurrency has fallen by 3.25%, crushed after reaching $10,000 on the weekend for just a brief moment.

Bitcoin’s weakness comes amid similar weakness in the traditional stock market, with the leading indices in the Dow Jones, S&P 500, and Nasdaq 100 recently selling off amid fears of the coronavirus spreading into the West and having a substantial economic impact.

Yesterday, the Dow Jones lost 1,000 points, plunging by 4%. It just so happened that BTC fell by a similar amount. Today, the same index is down 1%, while Bitcoin is also down.

Some have suggested that despite the cryptocurrency being classified by “digital gold” as many economists, it remains an asset that performs well in risk-on environments, meaning the stock sell-off hasn’t been conducive to the success of Bitcoin.

Not All Hope Is Lost for Bitcoin

While the recent drop obviously isn’t good for Bitcoin investors, for it liquidated over $40 million worth of BitMEX long positions, some are hopeful that a bullish bounce may soon be in store for this nascent market.

Quantum Economics’ Mati Greenspan remarked that BTC is currently trading in a symmetrical triangle-esque formation, with prices consolidating towards the apex. Symmetrical triangles are often seen as continuations higher when the leading price action is an uptrend (and vice-versa).

Testing out a new triangle here. If we can hold the lower line it should be pretty 🐂ish. pic.twitter.com/0ZB0ScBfNQ

There’s also this chart from chartist Nunya Bizniz, which shows BTC’s price action on a weekly basis over the past four years. It suggests that Bitcoin has been trading in a clear logarithmic uptrend the entire time, with the asset bouncing off the support depicted on at least seven separate occasions.

History repeating will see BTC bounce at the uptrend, which is currently around $8,800-$9,000, depending on how fast the price gets there. This is important as bounces off this growth level are historically what led the asset into bull markets.

Is this where Bitcoin is headed? pic.twitter.com/th2V6GSMOg

There have been some fears of a deeper correction though, with some analysts eyeing $8,500, as there exists a CME futures gap at that price, and some targeting even lower prices.