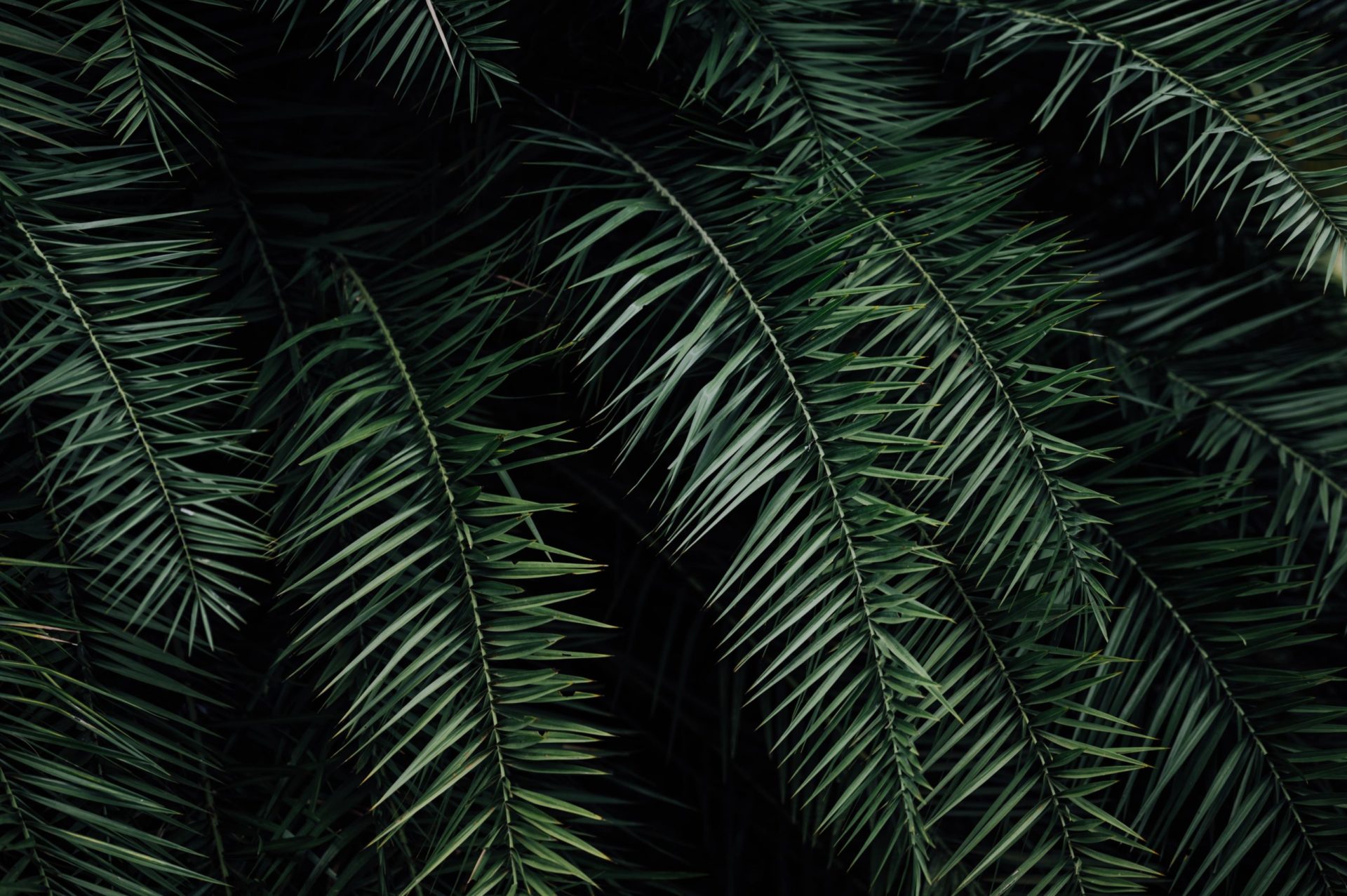 Is Bitcoin Elon Musk’s Favorite Crypto? No, Apparently Not

It’s no secret that Elon Musk’s Twitter feed is weird, to say the least; his activities on the platform are eccentric, with the tweet being published representing some of the Tesla CEO’s quirkiest and funniest thoughts.

This was proven to be true on March 3rd, when he published the below tweet, professing his love for dogs in the form of a meme.

He followed this up in another tweet with “they have the best coin,” referencing Dogecoin, the meme cryptocurrency that somehow has a market capitalization of hundreds of millions, and once even had a $1 billion+ valuation.

Funnily enough, Dogecoin is outperforming the rest of the crypto market. Per data from CoinMarketCap, DOGE is up 3% in the past 24 hours while Bitcoin has dropped 1.2% in the same time period.

Last year, on April Fool’s Day, the technology entrepreneur was “voted” in as the ‘CEO’ of Dogecoin, which obviously makes no sense as the cryptocurrency is a decentralized project.

In response to the poll, Musk claimed that Dogecoin, a long-standing digital asset for fun-loving, meme-centric netizens, might actually be his favorite cryptocurrency.

In the hours that followed, Musk took the mantle as the first (and last) ‘CEO’ of Dogecoin. The entrepreneur quickly replaced his Twitter biography with a short “CEO of Dogecoin.”

More seriously, Musk has developed a thesis on the value of Bitcoin and other cryptocurrencies in today’s society.

On an episode of the Third Row Tesla Podcast published just last month, Musk was asked about his thoughts on cryptocurrency.

Starting his train of thought first with “clever” to “What did you think of Satoshi’s white paper?,” the Tesla visionary said that there are obviously crypto transactions not made in “the balance of the law.”

Musk did, though, say that he sees “crypto as effectively a replacement for cash,” yet made it clear that he doesn’t expect a digital asset and its respective blockchain to become “the primary database.”

Despite his belief that digital assets will replace cash or at least will try to, the legendary entrepreneur has yet to announce any intentions to make a company involving cryptocurrency, though he has been spotted reading a Bitcoin-related book — for whatever that’s worth.