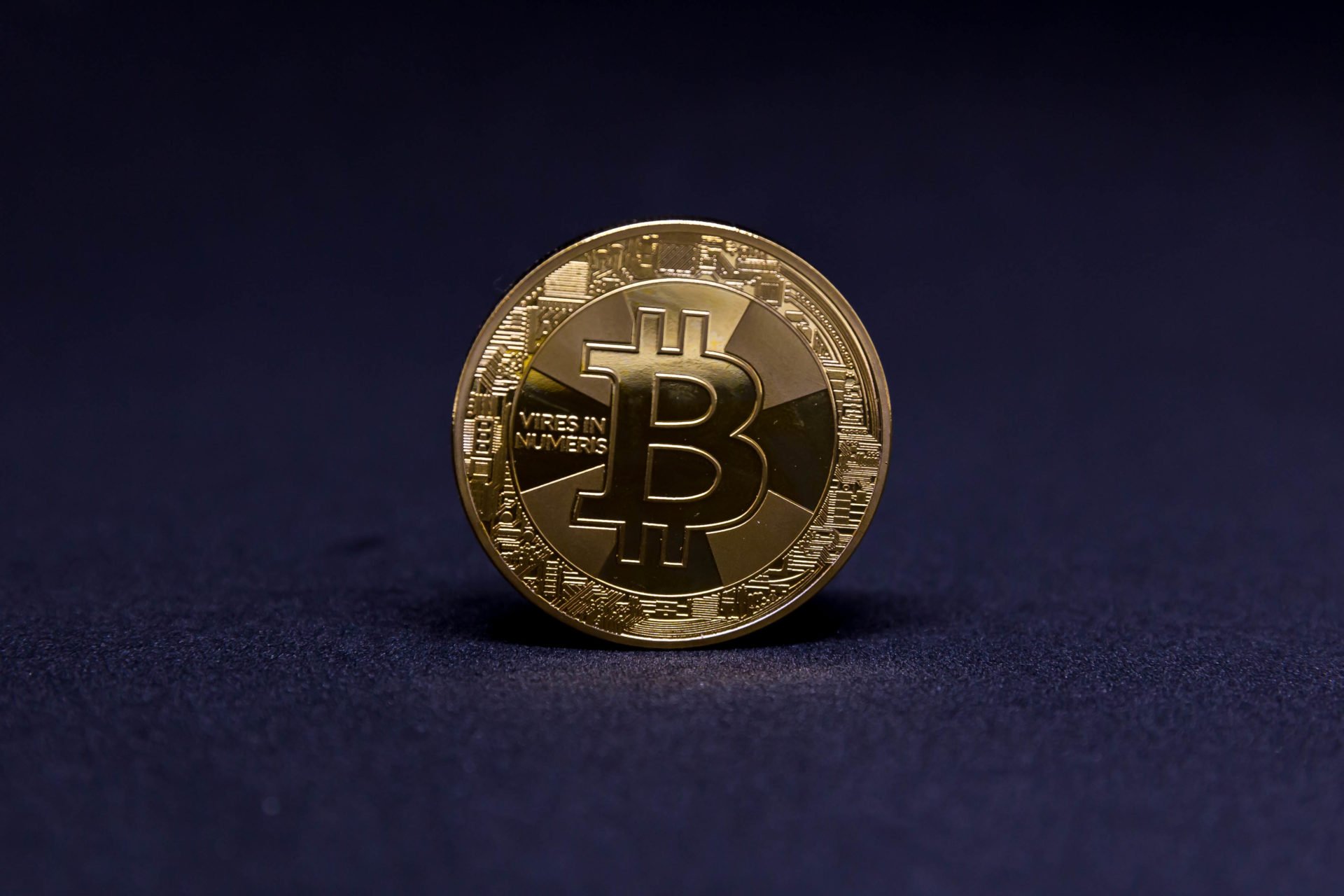 The entire crypto market is being dragged lower in the wake of the perfect storm of the US Securities and Exchange Commission demanding that all crypto exchanges in the country register under securities law, Japan ratcheting up surveillance of its thriving sector, with two exchanges forced to close for a month and another five ordered to improve business processes and, lastly, the bankruptcy trustee in the Mt.Gox court case making it public this week that he has been selling off the bitcoin holdings of the now defunct Japanese exchange.

With trading volumes thin, having returned to 2016 levels, the latest market mini-correction feels overdone, but the Mt.Gox trustee Nobuaki Kobayashi’s stated intention to sell more bitcoin continues to cloud sentiment. “I plan to consult with the court and determine further sale of BTC and BCC,” he wrote in court documents released this week.

The trustee has a remaining 166,344 BTC to offload and about a tenth of that number in Bitcoin Cash.

Obliged to try and get the best price for creditors, Kobayashi may not choose to sell into a falling market but instead target the resistance zone above $11,500.

However, the trustee’s previous sales took place between December and February when the market was falling hard and, interestingly, the sale of 18,000 BTC on 5 February coincided with a 12% drop for bitcoin, marking the 50% reversal point from its all-time high. That could be interpreted then to suggest that the Mt.Gox trustee might  take his ‘best price’ remit and the current market weakness as an opportunity to get out before a test of $5,000 levels last seen in November and briefly in this year’s correction.

If we look past trying to read the mind of Kobayashi and discount the impact of his selling, the market’s current state is a story of regulatory fears and speculative traders hoping to recoup losses.

Regulation worries are probably unwarranted for long-term investors unless the authorities  seek to restrict participation in the market as opposed to confining themselves to cleaning up the trading venues.

We’ve been here before with knee-jerk reactions to regulators’ pronouncements and once the dust settles buying confidence returns.

G20 meeting could be pivotal

But with the G20 meeting looming large on 19-20 March, don’t expect the dust to necessarily settle that soon this time.

The meeting in Buenos Aires, Argentina, is the first of five by the finance ministers and central bank governors of the world’s leading industrial nations. It follows on from informal meetings at Davos where it is thought a level of possible coordination regarding international regulations for cryptocurrencies was mooted.

The soundings off by central bankers and regulators since then indicates that the G20 meeting this month will likely see some concrete proposals emerge or at minimum statements of intent.

Until then things could get choppier still, although nothing has really changed as far as crypto fundamentals are concerned and news flow on advances in bringing products to market could very quickly see bullish sentiment return with a bang.

Markets abhor uncertainty so the sooner there is greater visibility on the regulations governments have in mind – to the extent that they can actually agree among themselves – the better.

One other thing is pretty certain too – regulators are gunning for the exchanges and only the strong will be left standing.

Buy the dips still makes sense but there are those speculators from the December run up who got their fingers burnt who are still in the market and are selling above $11k, so it’s going to take some big news to shift that blockage out of the way. Regulatory clarity and, as mentioned, blockchain project traction breakthroughs by one of the top-tier crypto projects or a tech giant announcing moves in the space, might just do it