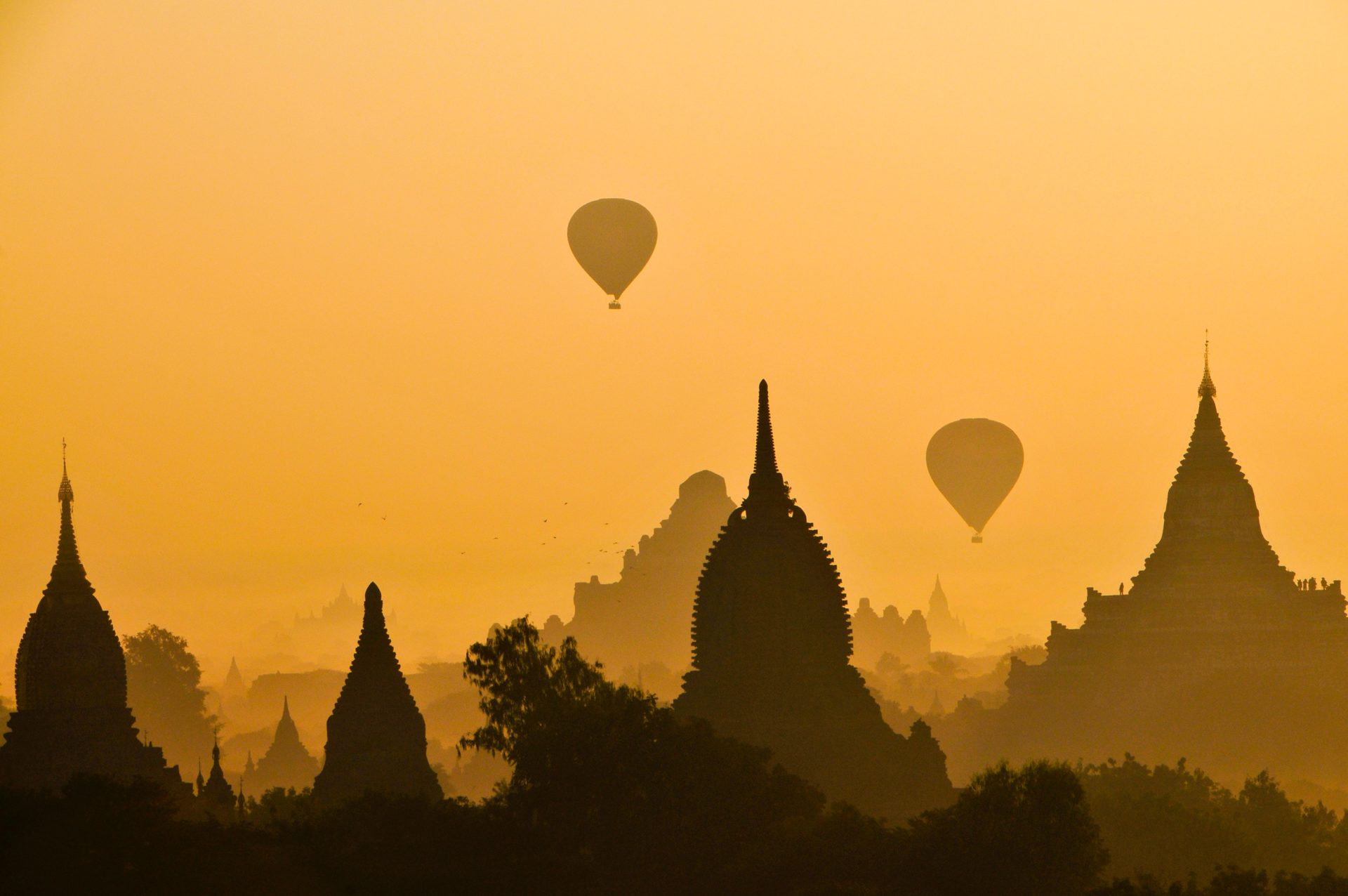 On Friday, Bitcoin and crypto enthusiasts woke up to a harrowing piece of news. Reported first by Bloomberg Quint, India purportedly has plans to jail those who use digital assets in the nation. Citing a “draft bill”, the outlet explained that those who mine, hold, generate, transfer, dispose of, issue, or sell cryptocurrency will be subject to anywhere from one to ten years in the slammer. This exacerbates the current ban already in place, which shut down all cryptocurrency exchanges operating in the nation. The bill reads:

“[Offenses will be] cognizable and non-bailable… If any conduct is punishable under any other law, this Act will be in addition to, and not in derogation of such law.”

Harsh, ouch. Per Bloomberg, the Reserve Bank of India and its partners will also propose the creation of a “Digital Rupee” to fill in the void left by an all-out ban on Bitcoin.

This strategy has purportedly been “recommended by a panel headed by Economic Affairs Secretary Subhash Chandra Garg”, and has been backed by other governmental agencies.

This, if put in place, would seemingly be a massive blow to the Bitcoin ecosystem, as there are hundreds of millions in India without access to financial services that could use BTC and its ilk.

Despite this, the Reserve Bank has denied any involvement in any new crypto ban. In a statement issued June 4th (prior to this news), the central bank claimed that it is not aware of any new plan for a ban. They explain that they were not forwarded any draft bill, if it exists at all, from any fellow financial regulator in India, nor was in communication with any other agencies on the subject matter.

This doesn’t imply that the draft bill doesn’t exist though, yet the RBI should be involved if it truly is in the works.

Regardless, many note that if the ban was put in place — if it does exist after all — it may actually be a net benefit for the cryptocurrency space. This may sound absurd, but many truly believe this.

Responding to the Bloomberg Quint story, legendary cryptocurrency investor Barry Silbert claimed that the “ban” would “have the opposite of the desired effect on Bitcoin awareness and interest in the country”. This is seemingly in reference to the Streisand effect and the theory that consumers like to oppose government control in some settings.

Others corroborated this sentiment. Blockstream’s Samson Mow and Michael Goldstein both claimed that this would be much like an advertisement for Bitcoin in the nation, rather than a way to curb discussion and awareness about the cryptocurrency in general.