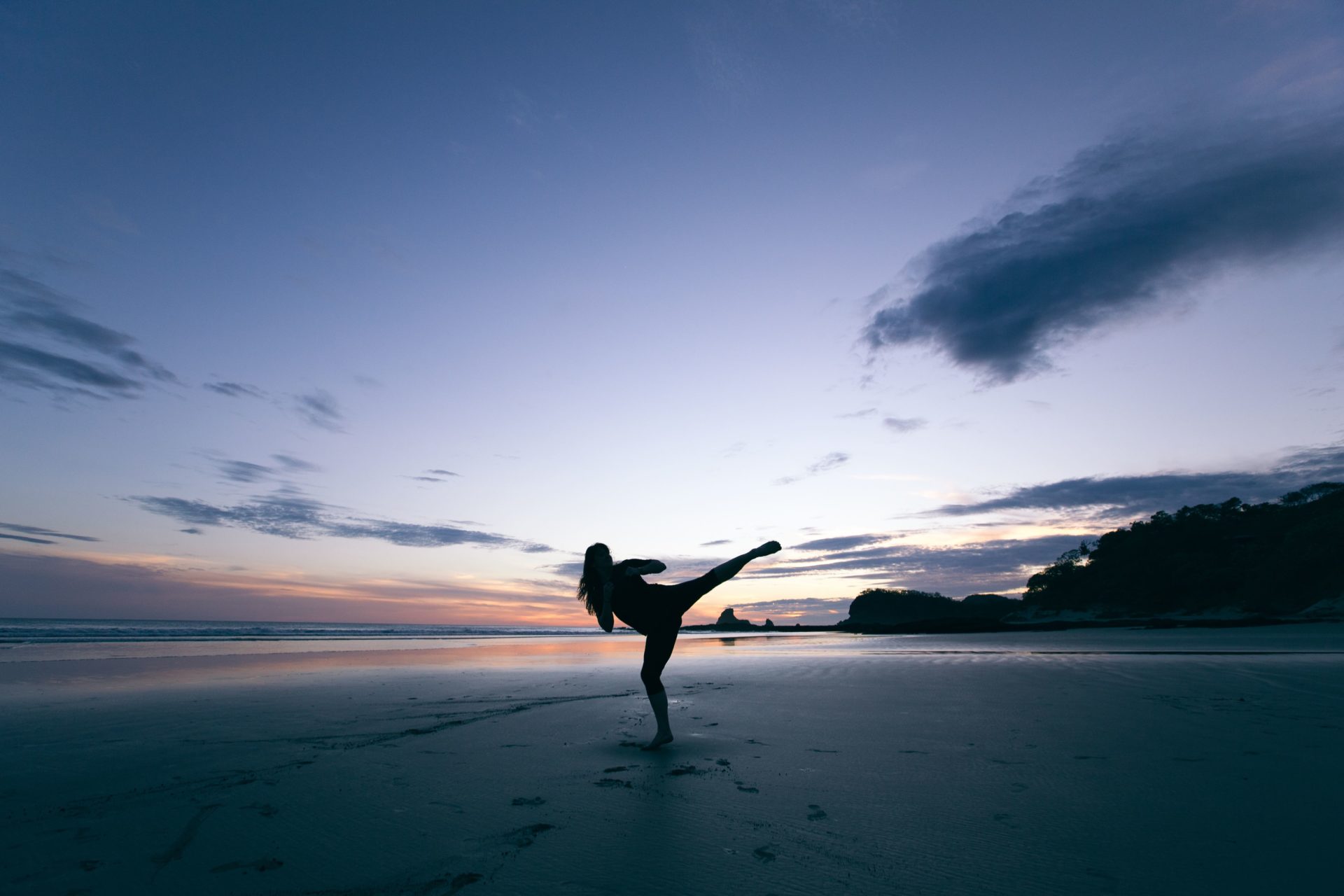 Morgan Creek Capital, a juggernaut in investment management, recently saw its crypto-centric subsidiary make an extremely bullish bet on Bitcoin (BTC) and its altcoin brethren. More specifically, according to a report from CNBC, Morgan Creek Digital, headed by Anthony “Pomp” Pompliano, has called for a single investor to take on a hefty bet.

The wager, which has been colloquially dubbed “Buffet Bet 2.0,” sees Morgan Creek tout that its in-house cryptocurrency index fund, which includes all prominent crypto assets, save for Stellar Lumens (XLM) and XRP, will outperform the Standard & Poors’ 500 over the next 10-years.

If the crypto-centric index outperforms the S&P 500, Morgan Creek’s crypto branch expects a $1 million cheque to fly its way. On the other hand, if the equities market undergoes a monumental run, the American investment consortium will fork out $1 million to its opponent. This “Buffet Bet 2.0,” for those who are unaware, is an evident reference to Warren Buffet’s infamous ante, in which the multi-billionaire claimed that a group of hedge funds would outdo the S&P.

Speaking about the importance of this wager, which is more serious than it may initially seem, Pompliano, co-founder of the crypto group, stated:

This [bet] is a combination of our outlook not only for the upside of cryptocurrencies but also the outlook on public equities.

Pomp, known for his anti-bank, pro-crypto rhetoric he incessantly posts on Twitter, then added that while the bet may indicate that Morgan Creek is “just bullish on crypto,” it’s important to put everything, including traditional markets, into perspective. “But you need to look at what asset we’re going up against, the crypto advocate mused, before adding, “public equities aren’t exactly at their all-time highs either.”

More specifically, the former Snapchat and Facebook employee drew attention to the faltering tech industry, specifically targeting the losses sustained by the companies in FANG, which have lost all of 2018’s gains in a matter of weeks.

In a testament to Morgan Creek’s love for cryptocurrencies, the $1 million that is being put up for gamble has come from the pockets of the firm’s partners, instead of the in-house fund. Moreover, the unspoken terms of the wager stipulate that the winner will donate winnings to charity, making it clear that Morgan Creek truly believes in crypto assets for their fundamentals, rather than their ability to gain value over the long haul.

This recent development, which comes amid a dismal BTC downturn, comes just weeks after Pompliano and Mark Yusko, the latter being Morgan Creek’s founder, both took to distinct CNBC segments to laud Bitcoin and other cryptocurrencies.

As reported by Ethereum World News previously, Yusko, a prominent American investor, explained to CNBC’s Fast Money that he loves Bitcoin for the long-term, adding that the recent sell-off was catalyzed by artificial selling pressure originating from CBOE and CME’s BTC vehicle. Keeping this in mind, the Morgan Creek founder added that now could be an optimal time for investors to purchase cryptocurrencies.

Not only does he expect for BTC to revisit its all-time highs, but Yusko added that cryptocurrencies, with its asymmetric risk profile, could see a 20x+ rally over the next decade.

Pompliano, an overt cryptocurrency proponent, industry bastion, and colleague of Yusko, also took to Bitcoin’s side on the CNBC Squawk Box panel. Pomp noted that at its core, Bitcoin is the world’s most secure transaction settlement layer, so value in BTC will always exist.