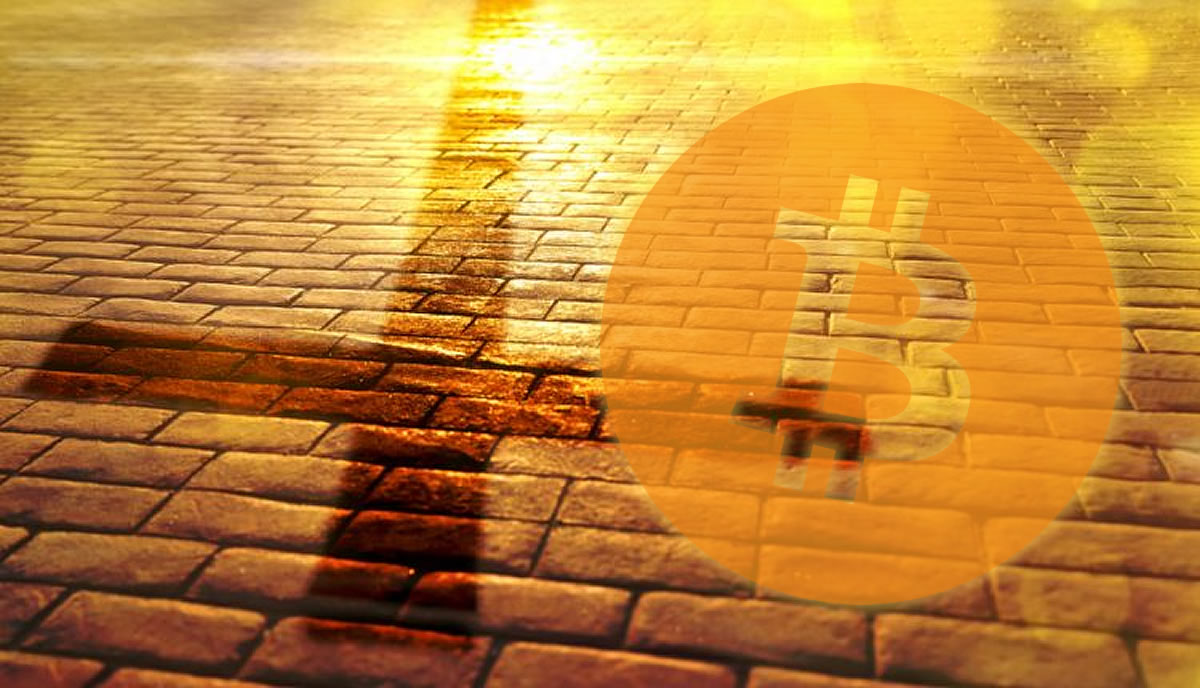 For the past seven days Bitcoin has been slowly grinding higher and recording higher lows. The trend has clearly been ascending and current bullish price formations, plus the imminent ‘golden cross’, indicate higher moves could be on the cards.

At the time of writing BTC was trading at $5,425 according to Tradingview.com. It equaled the 2019 high of $5,450 a few hours ago and all signals are screaming ‘buy’ on the trading chart website. Market dominance for Bitcoin has also reached a two month high as it rules over the altcoins. All eyes are on the magical ‘golden cross’ which should occur today or tomorrow according to this chart.

When the 50 day moving average crosses the 200 day it is seen as a clear signal of trend reversal. There are three stages to this pattern which is the opposite of the ‘death cross’. Firstly the downtrend must bottom out indicating that selling has been depleted. In the second stage, where we are right now, the shorter moving average forms a crossover up through the larger moving average to trigger a breakout and confirmation of trend reversal. The third stage is continuation of the uptrend and higher prices.

Bitcoin resistance is currently at $5,400 with a second level at just below $5,600 where the 50 week moving average lies. Once these two are broken there is nothing stopping BTC barreling up and past $6,000. The golden cross could well be the catalyst to spark this move.

Crypto analysts are confirming this action with other signals such as a bullish pennant;

Others have looked into the volume of short positions which are very close to being liquidated should Bitcoin push any higher. This would also be bullish and, coupled with a good dose of fomo, could send BTC back to $6,000 very quickly.

“Bitcoin continues to grind up, without sign of there being any leveraged positions being taken up which implies to me that there is aggressive spot buying in this market, which those shorting it cannot stop. This leads us to a scenario where there will be short positions heavily exposed – around 6k shorts are underwater and at risk of being liquidated.”

With others such as ‘Moon Overlord’ adding to the sentiment;

It may not all be plain sailing though as the 50 week moving average may also come into play as it did during the 2015 bear market. Some analysts foresee a bounce off this and back down to the 200 week ma which sits around $3,550.

Either way something big is about to happen with Bitcoin so buckle up and enjoy the ride!