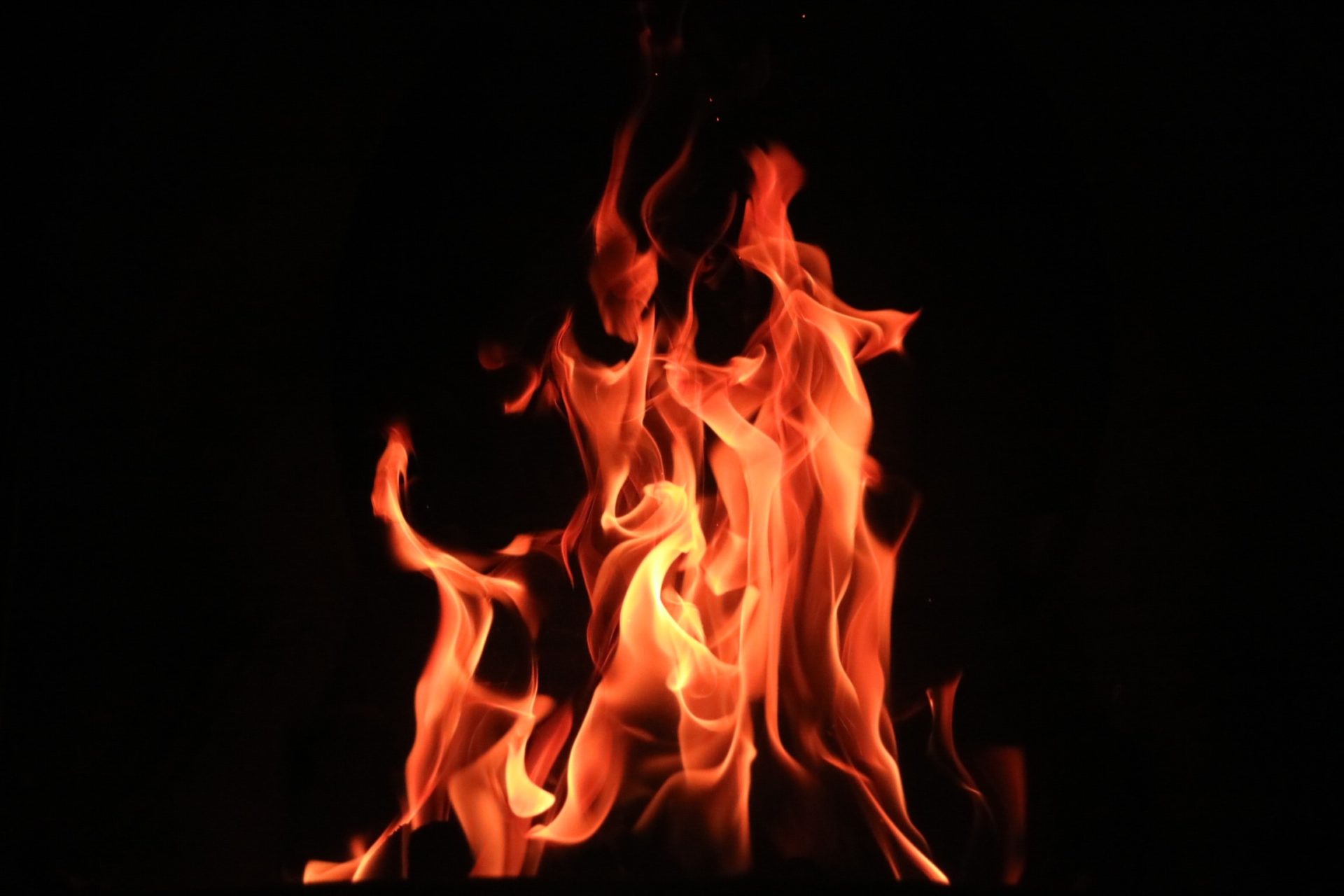 Ouch, Crypto Mine on Fire

While Bitcoin is a digital coin, it has a physical component: nodes and miners. A network of tens of thousands of mining machines constantly process transactions and place them into blocks, creating a chain.

Due to their physicality, these machines are susceptible to risk. A “mega farm” recently found this out the hard way.

According to a video clip first circulated by a long-time cryptocurrency miner Marshall Long, a farm from industry giant Innosilicon (purportedly located in China) recently went up in flames, leaving the building’s frame scorched. While Innosilicon itself has yet to comment on the matter, the news was also shared by prominent Chinese cryptocurrency investor Dovey Wan, who added to the news by stating that the fire “claimed $10 million worth of mining machines”.

As @OGBTC already broke it, here is the real footage of a local mega farm caught on fire…

Which claimed a lost of $10M worth of mining machines pic.twitter.com/bMihmIwTNO

The fire and seeming loss of hash rate coincided with an extremely slow Bitcoin block.

As pointed out by Twitter user Antoine Le Calvez, a recent block in the blockchain was “mined 119 minutes after its parent”, meaning that BTC users had to wait at least two hours for their transaction to process. Le Calvez claims that this is the tenth time that such a long block time has been seen in Bitcoin’s history.

While this may have been a byproduct of miners simply being unable to solve the block, the seeming loss in Bitcoin’s hash rate that came as a result of the recent fire may be slowing block times.

While the growth in Bitcoin’s hash rate is taking a breather, the difficulty of the network, which is adjusted approximately every two weeks, continues to trend higher.

As crypto analyst Kevin Rooke recently noted, mining difficulty for the leading network continues to “explode”, having increased for the fifth straight adjustment period in a row. Difficulty is up by 28% since August 6th, implying that there has been an influx of interest from miners.

Difficulty has gone up in 5 straight adjustment periods now, for a 28% difficulty gain since August 6th.

But most remarkably, mining difficulty hasn't dropped by more than 1% in all of 2019! pic.twitter.com/gvCSQgAfYG

As mining machines take a while to achieve ROI and are illiquid assets, a steady increase in Bitcoin difficulty is a good sign that miners have long-term faith in this industry, especially in BTC in particular.