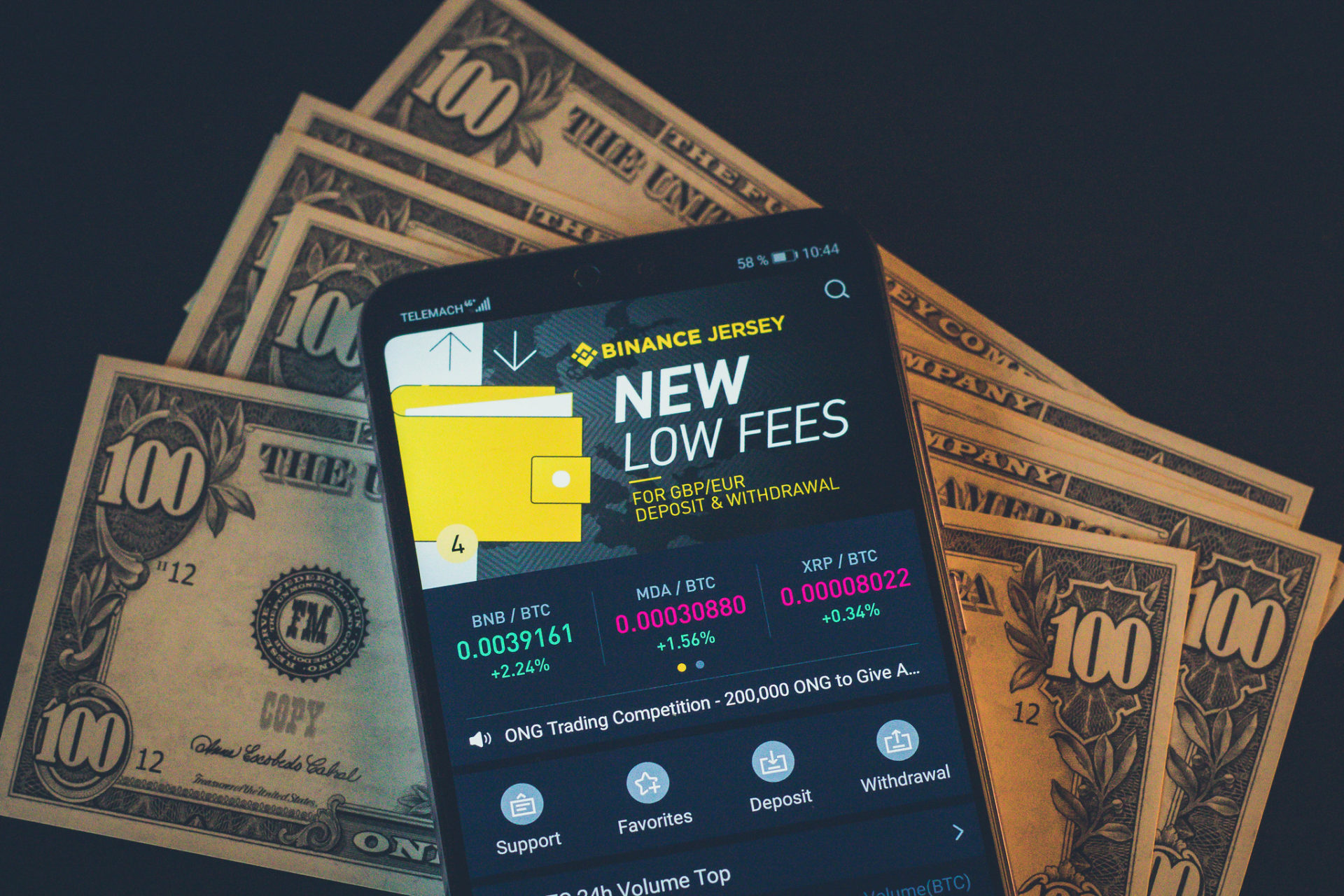 A Brief, Not So Historical Recap Of Binance’s 7,000 Bitcoin Hack

As reported by us previously, on Tuesday, Binance a Malta-registered Bitcoin & crypto asset exchange that is one of the most well-respected in the market, divulged that it has been slammed by a “large scale security breach”. The platform reported a loss of 7,000 BTC, valued at $42 million at current values.

In the post, it was explained that on Tuesday, “hackers”, which remain unnamed, were able to obtain a large number of user API keys, two-factor authentication codes,  and “potentially other” tidbits of information, giving them access to users’ accounts on the platform, withdrawal permissions included. Binance reports that the malicious group/entity used a serious of techniques to get their hands on this information, including phishing, viruses, potentially the extremely devious SIM swapping technique, and “other [vectors of] attack.” Once hackers managed to get their hands on the aforementioned bits of information, they were able to withdraw 7,000 BTC from Binance’s hot wallet. The company asserts that 7,000 BTC is peanuts:

“The above transaction is the only affected transaction. It impacted our BTC hot wallet only(which contained about 2% of our total BTC holdings). All of our other wallets are secure and unharmed.”

The $42 million that was lost was explained to be reimbursed by Binance’s SAFU fund, ensuring that “no user funds will be affected”.

While the company ensured that customer funds were safe, discussion arose about Binance potentially leaking its own private keys, which pertained to the hacked addresses, to entice miners to begin a rollback. In other words, some proposed that Binance should give miners past ownership of the 7,000 BTC stolen to push them to build another chain without the hacked transaction. This would put the hacked BTC in the hands of the miners, not malicious hackers.

While this idea first seemed absurd, Changpeng entertained it, taking to Twitter to remark that it is something he is considering.

Yet, backlash ensued. Many quickly exclaimed that this would be a net detriment to the crypto community, not a benefit. “Talk of forking or reorganizing the blockchain is close to heresy,” Mike Novogratz of Galaxy Digital tweeted. Others expressed similar points. Jimmy Song, a prominent Bitcoin educator, simply noted that such a move would be financially unfeasible or impossible, as the sheer amount of computational resources being allocated to Bitcoin mining would make the rebuilding of a chain very, very difficult.

And eventually, CZ folded, declaring in a “ask me anything” that such a move would be risky, as it would damage Bitcoin’s credibility and value proposition as an asset that is immutable and limited. He added in a tweet that pundits like Jihan Wu advised him against making such a play.

While CZ has seen quite a bit of backlash over the rollback proposition, Binance is looking to put its best foot forward.

During the “Ask me Anything” stream aforementioned, Zhao fielded questions about Binance’s plans for its expansive roster of products. Responding to rumors that the exchange intends to launch margin trading for Bitcoin and other popular digital assets, the industry insider stated that Binance does, in fact, have plans to launch the aforementioned feature soon.

CZ explains that engineers at Binance are “beta testing” the feature, and that leverage support will soon roll out to “large traders,” whom the exchange “has agreements with, so if they are bugs, we can fix those.” He adds that once the bugs regarding margin trading are ironed out, it may be rolled out to Binance’s clientele in certain friendly jurisdictions, citing the fact that “the code is done.”

This confirmation that margin trading, which Binance first mentioned in its seminal whitepaper, is soon arriving comes just days after Reddit sleuth “enriquejr99” revealed that the “isMarginTradingAllowed” boolean in Binance’s API was enabled for nine pairs: BTC-USDT, BNB-BTC, ETH-BTC, TRX-BTC, and XRP-BTC, and four others. This, Ethereum World News reported on previously.

On the matter of other products, Zhao explained that there are “a few different proposals and plans” in motion in regards to a potential stablecoin on Binance Chain. According to The Block, Zhao stated that “it is likely something may happen there” but added that there are no concrete plans at the moment. The industry insider goes on to speak on Launchpad and the next fiat onramp, to which he stated that there may soon be announcements for those two facets of Binance’s business.