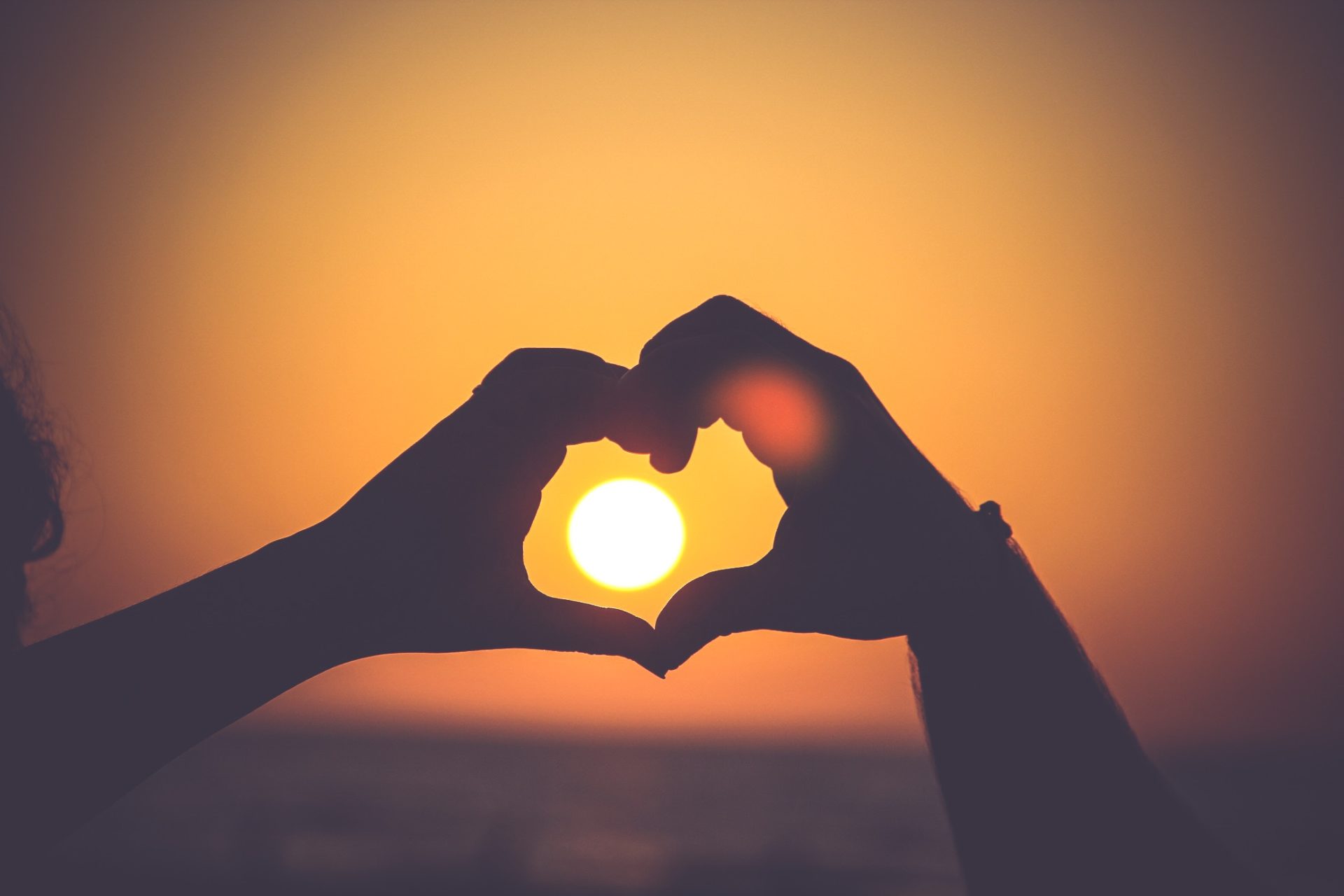 Slate Magazine, an American “current affairs, politics, and culture” media outlet, recently sat down with Andreas Antonopoulos to look back at the crypto market’s performance in 2018. But first, what qualifies Antonopoulos to be speaking on the matter?

If you don’t know him, Antonopoulos is a long-time Bitcoin evangelist, educator, and investor that famously offers substantial discounts to clients that pay him in BTC, rather than fiat. Since foraying into this industry in 2011, which follows his decade of experience at Nemertes Research and Thrupoint, the University College London fellow of Computer Science has risen to the top of crypto’s most influential commentators.

In fact, the Greek-Brit’s Twitter page sports 463,000 followers, and is supported by over 1,109 of his fans via Patreon, a content creator aide that recently banned political commentator Jordan Petersen for pushing ideas that weren’t in-step with Mastercard. His talks and Q&A sessions have garnered 7.5 million views on Youtube, while his blogs have resounded with tens of thousands. His magnum opus, Mastering Bitcoin (or the Internet of Money), has become one of the de-facto books for up-and-coming Bitcoin enthusiasts and crypto entrepreneurs.

The Bitcoin Bubble Burst, But Crypto Is More Rational Now

Speaking with Slate in an extensive interview, the long-time cryptocurrency proponent and innovator claimed that 2018 saw this industry’s most recent bubble burst, purportedly the sixth or seventh of its kind. He claimed that these markets are inherently explosive, catalyzing strong contracts once cryptocurrencies overstep their boundaries, creating these so-called “boom and bust” cycles.

Interestingly, Antonopoulos’ comments are in stark contrast to those pushed by Angel Versetti, the chief executive at blockchain startup Ambrosus, who claimed that the bubble hasn’t even formed yet.

And while bubble bursts are often seen as cruel and dismal, Antonopoulos explained that 2018 was a year of consolidation, both in terms of the market and fundamentally. The zealous Bitcoin advocate claimed that 2018 was a great year for the Lightning Network, a second-layer scaling solution that facilitates low-cost, near-instant, secure microtransactions, as it grew drastically in terms of active nodes and channels, along with network capacity.

He added that consolidation also occurred in terms of crowdfunding activities, like token sales, noting that the exuberance for such investment opportunities has dissipated, so the crypto market is much more rational now than late-2017.

Speaking on crypto’s fundamental growth in 2018, Antonopoulos drew attention to the growing role that assets like Bitcoin, widely deemed the digital version of gold, have played in nations affected by currency crises and capital controls. The anti-establishment figure noted that in nations such as Venezuela, Argentina, Brazil, and Turkey, which have been rife with controversy in the past year, local cryptocurrency volumes have exploded, even while this overall market saw its volume shrink en-masse. He stated on the matter:

You’ll hear, often, people ask what is the use case of these cryptocurrencies. And what we’re seeing the market respond is that, at this stage of its development, one of the key use cases and applications for cryptocurrencies is a capital protection during a currency collapse, which is very useful in emerging markets.

Yet, he explained that for developed nations that aren’t susceptible to short-term fiscal and/or political failure, a majority of crypto networks aren’t prepared to take over traditional systems. Still, he doubled-down on the idea that in developing nations, which have historically had currency crises every two decades or so, cryptocurrencies can fill the gap when incumbents fail to maintain security.