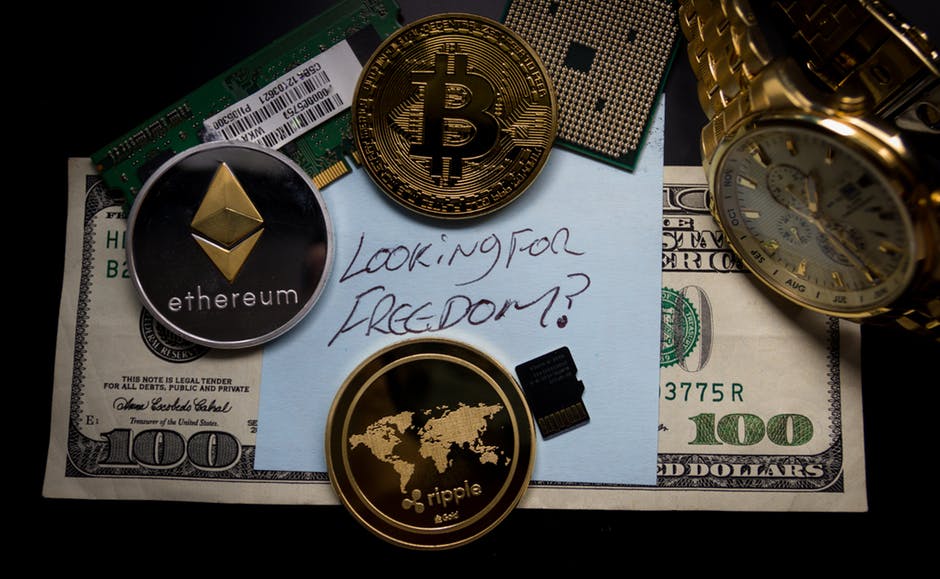 Early Bitcoin Investor: “Everybody Should Put Something Into Crypto”

To be frank, the cryptocurrency industry is a widely misunderstood place, with recent reports highlighting that a majority of the public does not understand the variety of facets in this nascent industry, including Bitcoin.

Jeffery Wernick, a prominent investor, recently appeared in a Business Insider interview to give an insider insight into what exactly people get wrong about Bitcoin, the foremost digital asset.

But before we dive into what he said, something needs to be said about the sixty-two-year-old investment guru and his involvement in crypto.

For the uninitiated, Jeffery Wernick is a prominent anti-centralization investor, who has worked on Wall Street in the past. Since leaving a desk job at financial institutions, he has claimed early stakes in Uber and Airbnb, becoming rather successful and wealthy as a direct result of the growth seen in the value of these investments.

As was noted in a prior interview, Wernick began to acquire Bitcoin in 2009, when it was in the price range of just a few cents, and has since expanded his outlook onto altcoins and other blockchain-backed projects. The American investor currently sits on the advisory boards of Qtum and Datawallet, two notable cryptocurrency projects, with these roles going that he has a lot to offer in this growing space.

“Bitcoin Is A People’s Money”

When queried about what the public get wrong about Bitcoin and cryptocurrencies, Wernick noted that many have begun to neglect the reason why Bitcoin was created, looking at the asset as a way to turn a profit instead of a decentralized “people’s money.” He stated:

They’re just looking for an alternative model to make money and they don’t care about-they’re agnostic to the initial philosophical framework that drove people to adopt bitcoin to begin with and kept it alive from 2009 through 2013 or 2014, when all of a sudden, adoption started to grow. There was a small universe of people that actively worked to keep it alive by continuing to mine and continuing to buy and they were doing it because of the concept that they believed in, and that it’s a people’s money.

This statement made by the early Bitcoin investor rings true with many Bitcoin proponents, as it has become apparent that a majority of firms and institutions in the space are just looking to streamline their profits using blockchain-related tech.

Bitcoin Has Survived And Thrived Despite Governmental Sentiment

As pointed out by the investor extraordinaire, Bitcoin has thrived for a majority of its nine-year lifespan, outperforming each and every government-issued currency. Additionally, it has likely outperformed 99.99% of investments in the same time span, with early investors who invested small amounts now being recognized as millionaires, if not billionaires. Wernick noted:

Since bitcoin has been created in 2009, it’s outperformed every currency, even with governments hostile to it, and a regulatory regime that’s an uncertain regime and the governments have been designing, have been managing it in a way so people cannot know what to expect. So it’s amazing the valuation it has today given the fact that it only faces headwinds, no tailwinds. Every government throughout the world is trying to figure out how to stop and kill bitcoin.

If there are only a few words which stick out from that statement, its that “Bitcoin faces headwinds, (and) no tailwinds.” This statement alludes to the stellar performance of Bitcoin in a heavily-regulated environment, almost as if it is like a running bull that can’t be stopped, even if the world’s most determined matadors stared it down.

Wernick: Crypto Is A Method To Accumulate Wealth

Closing off the interview, the investor explained why every individual should hold investments in crypto assets. Firstly, the investor sees cryptocurrencies outperforming “any other alternative investment” over the next five years, expecting Bitcoin’s nine-year run to continue into the future.

Secondly, Wernick sees a majority of the opportunities offered in legacy markets as no way to accumulate wealth over time, drawing attention to the low-interest rates and overvalued capital markets. Lastly, he brought attention to the fact that crypto will eventually reach stability once widespread adoption occurs.