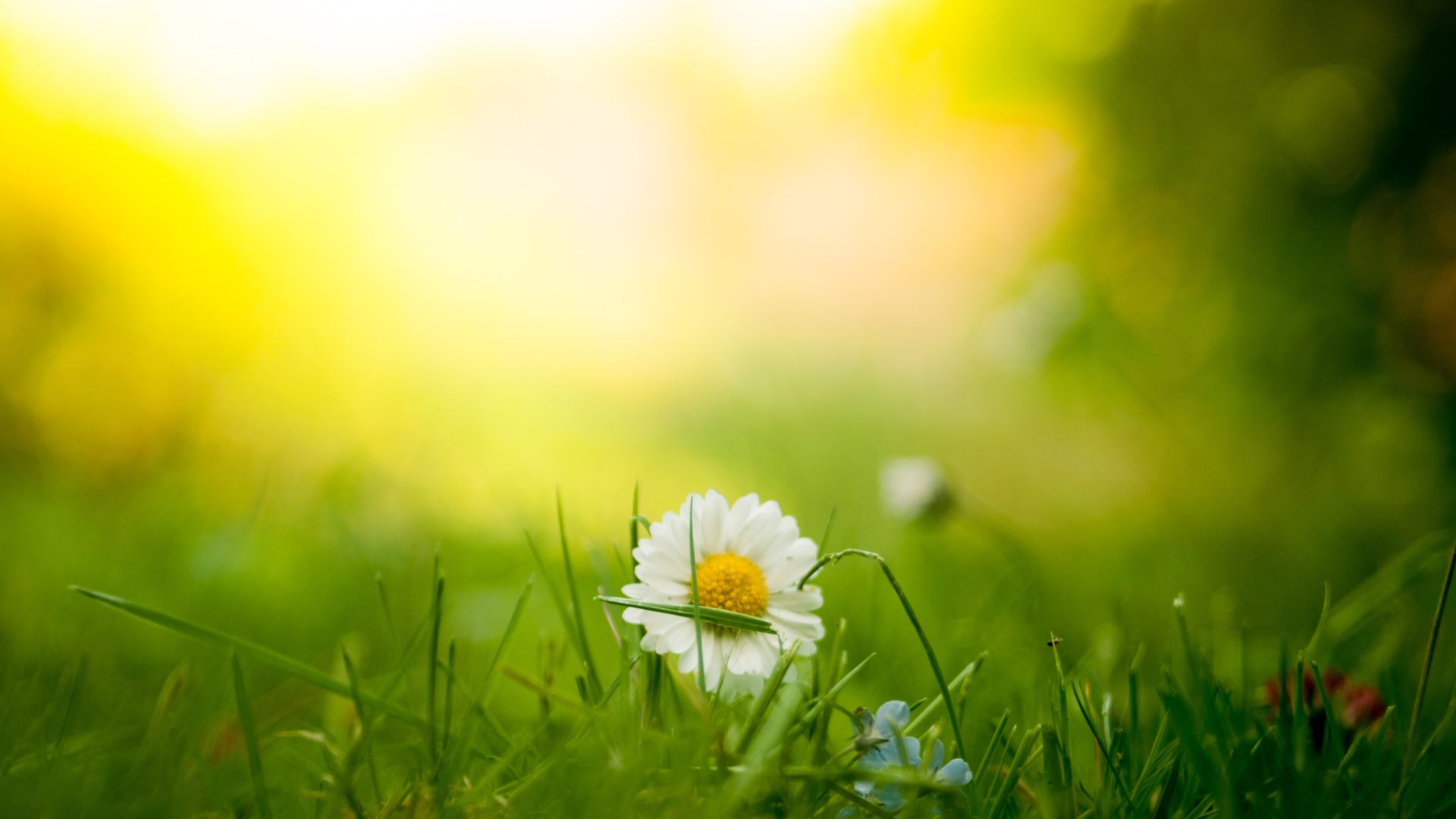 With this move, a number of prominent analysts, like Thomas Lee of Fundstrat fame, have suggested that what is known as “FOMO” (the fear of missing out) will return to crypto markets. As Lee put it best on Twitter, “[$10,000] will see FOMO from those who gloated about the 90% crash in BTC… and those who saw Bitcoin dead as forever.”

And indeed, FOMO has seemingly materialized in cryptocurrency markets after BTC passed $10,000 on Friday. As spotted by crypto analytics service ViewBase, there has been “large inflows of stablecoins into exchanges.” More specifically, within an hour’s time following the move past $10,000, just around $25 million worth of U.S. dollar-backed coins found their way onto exchanges.

Such large inflows directly suggest that investors, presumably large holders of cryptocurrency, are looking to reallocate capital back into this space as a result of the move past $10,000. It is unclear to what extent stablecoin-to-Bitcoin purchases have affected the market, but it likely isn’t hurting one bit.

As stablecoins have flooded into exchanges en-masse, Tether, the company behind the USDT, has begun to issue more of its cryptocurrency. Much more. This, barring that Tether is issuing unbacked coins, suggests that it or its partners, be it Bitfinex or investors, have begun to siphon in money into the stablecoin ecosystem in anticipation of more demand for both USDT and Bitcoin.

The number of USDT in circulation has now hit $3.8 billion — an all-time high. This, of course, is a clear sign of growing investor interest. In a related tidbit of news, USDT has begun to break its peg to the dollar, starting to trade at $0.994 due to high sell-side volumes. This implies that investors are dumping the stablecoin for Bitcoin, Ethereum, and other large-cap digital assets.

Some have gone even as far to say that when Tether issues a large amount of USDT, it is a sign that a further rally is coming. More specifically, analyst Filb Filb noted that movements in Tether’s market capitalization have accurately predicted moves in BTC.

In fact, over the past few months, USDT has flooded into Bitcoin markets in the millions, seemingly preceding moves to the upside.