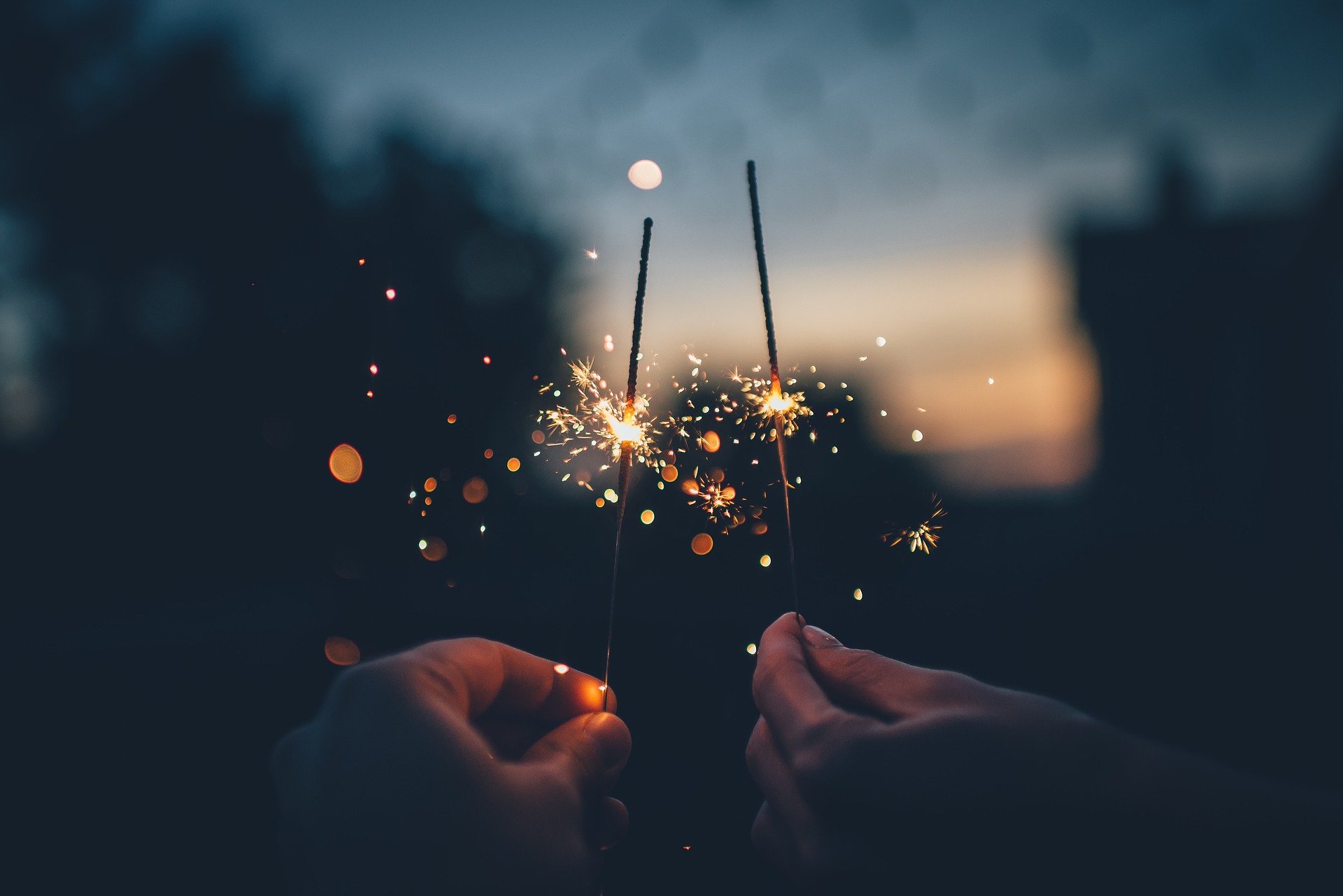 Bitcoin has found some notable stability above $10,000 following yesterday’s massive rally that allowed BTC to surmount the resistance it was facing between $9,600 and $10,000. Its recent bounce does suggest that bulls have some significant strength.

The course of its recent uptrend has also allowed the cryptocurrency to build some technical strength, and analysts are now noting that an abundance of hidden bullish divergences are likely to lead the crypto higher in the near-term.

As for where BTC’s bulls may target next, one prominent trader is targeting a near-term movement to $10,400.

In spite of this recent bullishness, it is important to keep in mind that Bitcoin is still trading down significantly from its year-to-date highs of $10,500 that were set at the peak of its last major rally, and it is highly probable that this price region will once again act as resistance as the crypto begins inching higher.

Satoshi Flipper, a prominent crypto trader who has accurately called a significant amount of Bitcoin’s recent movements, explained in a recent tweet that he believes the crypto is poised for a movement up towards these highs.

“Send it,” he concisely noted while pointing to a chart showing a near-term upside target of roughly $10,400.

If BTC is able to surmount the resistance that exists around its 2020 highs, then it would be well positioned to set fresh year-to-date highs.

Besides simply having momentum on their side, Bitcoin buyers could also be bolstered by a myriad of hidden bullish divergences that the cryptocurrency is currently expressing.

Big Cheds, another popular cryptocurrency analyst on Twitter, spoke about this in a recent tweet, in which he notes that these bullish divergences are likely to lead the cryptocurrency higher in the near-term.

“Bitcoin daily – Plenty of “hidden” bullish divergence here which suggests continuation of bull trend,” he explained while referencing the patterns seen on the below charts.

If Bitcoin is able to maintain above $10,000 in the coming several hours and days, it is highly likely that bulls will be able to catalyze enough momentum to significantly extend the cryptocurrency’s ongoing uptrend.