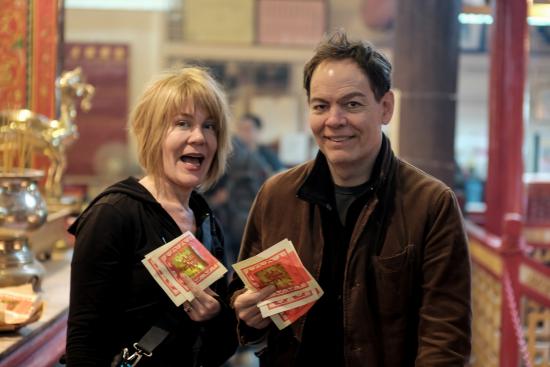 Despite the bearish run of 2018, Max Keiser is a fervent believer that Bitcoin will grow not only in price but also in adoption and thinks that 2019 can be a favorable year for the cryptocurrency market as alternatives for transmission and storage of value compared to the traditional options offered by banks and financial institutions.

Technical analysis appart, Keiser bases his opinion on the fundamental value of Bitcoin and the role it can play in the global financial situation of the modern world. In his first program of the year, Stacy Herbert told Max Keiser that based on past experiences, the “crashes” served to build solid projects that would increase the value of Bitcoin in the future. 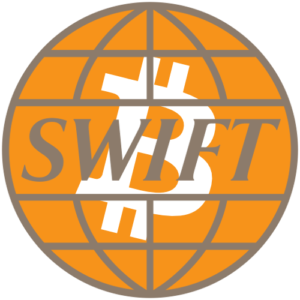 discussed that Germany was creating an alternative to the SWIFT system to counter the US manipulation of the global economic system by exercising their power to “de-platform” any country that is not aligned with its policies.

Given this reasoning, Herbert commented that a possible replacement of SWIFT could jeopardize the hegemony of the dollar and that Bitcoin represents an important alternative to centralized systems such as SWIFT; thus its potential is much higher than current prices reflect:

“ A replacement to that [SWIFT] begins the end of the US Dollar hegemony. Bitcoin also emerged in 2009, and that is starting to take over and get bigger despite de price crash… The prices are down … But in terms of where Bitcoin is going, you and I have been involved with this space since 2011, we’ve seen it crash 94% in 2011, and it crashed something like 88 to 91% in 2013, 2014, 2015… So we’ve seen a few of these crashes, but what I do know from experience … In the past, during these previous crashes, a lot of building took place during that time, robust companies were built. They were no longer distracted, engineers are not distracted by price increases of 10, 20 or 30% a week”

Mr. Keiser commented that Bitcoin’s internal architecture is designed to avoid this type of political or financial manipulation. According to the famous expert, the constant invariable supply of new Bitcoins every 10 minutes makes it an alternative of greater credibility and solidity for those who do not believe in the traditional system, and precisely as the adoption of cryptocurrencies increases, Bitcoin could become the new world reserve currency:

“Well, the three prices or numbers that you should associate with Bitcoin: There’s price, then theres hash rate, then there’s the difficulty adjustment. Those are the three numbers that kind control the protocol in a lot of ways and price is the least significant of those three.
Hash rate and difficulty adjustments are also part of the protocol, but the one number that is never changing and never varies is that every 10 minutes new coins are created and that emission schedule of coins coming on every 10 minutes makes Bitcoin the Central Bank of the World with the most rock-solid monetary policy there is in the world” 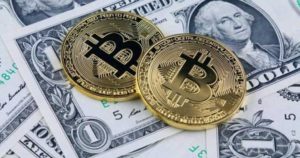 Max Keiser finished his argument by comparing the way Bitcoin can provide a sense of stability to the financial world in the future. For him, the way Bitcoin adapts its variable to have a steady supply of new tokens is more secure and less prone to manipulation that the way banks play with monetary policies. For Keiser thanks to Bitcoin it is now easier to imagine a “dedolarized” world:

“That’s why when Saifedean Ammous wrote books like The Bitcoin Standard: The Decentralized Alternative to Central Banking, he is talking about Bitcoin competing with Central Banks and the way it does compete with Central Banks is that it has the hardest money ever created, and it emits those coins every 10 minutes … and that is more and more as we head into this fractured world and this deglobalized, dedolarized world, a reserve currency will, and it will invariably turn to Bitcoin