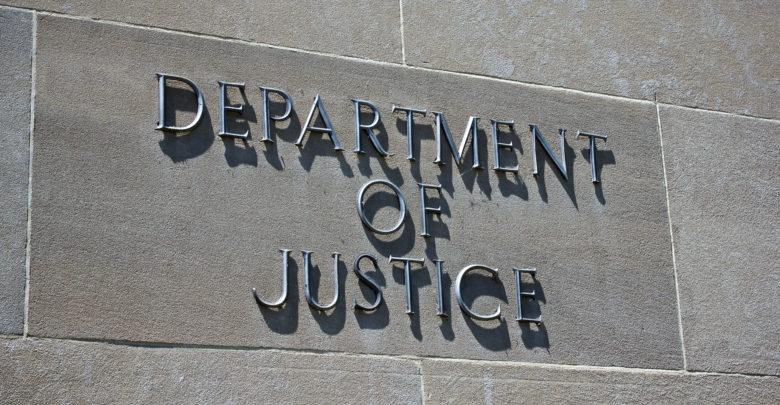 The U.S Department of Justice (DOJ) has set its sights on Bitfinex and Tether Ltd in its probe into last year’s bitcoin price surge. The DOJ is inquiring into the possibility of market manipulation, involving the use of Tether’s stablecoin to drive up the price of Bitcoin.

According to a Bloomberg report, the DOJ is inquiring whether Tether and Bitfinex engaged in illicit trading activities aimed at driving up the price of Bitcoin last year.  This DOJ probe is in addition to an on-going inquiry by CFTC into the activities of Tether Ltd and Bitfinex. The two government bodies will now commence a coordinated investigation into both cryptocurrency firms.

Giving further details, Bloomberg reports that the DOJ’s inquiry is primarily to determine if the sudden rise of virtual currencies is a result of actual demand or partially influenced by market manipulation. The DOJ is also investigating the creation of new Tether coins, and why Tether is broadly released into the market through Bitfinex.

It is unclear at this time whether the DOJ is only investigating trading activities on the Bitfinex platform, or the executives of the exchange as well. There is no official statement from the DOJ or the Commodity Futures Trading Commission (CFTC).

Tether Ltd, the issuers of the USDT stablecoin, share a management team with Bitfinex cryptocurrency exchange.

Beyond government regulators, academic experts have alleged that Bitfinex and Tether are involved in market manipulation activities aimed at influencing Bitcoin prices. Recently, a University of Texas Professor and a Doctoral candidate released a paper relating Tether trading activities to Bitcoin prices.

In the research paper, Professor John M. Griffin and Amin Shams claim that Tether is used to stabilize and manipulate Bitcoin prices.  The report advances the claim that Tether Ltd usually creates large amounts of Tethers and deposits them in Bitfinex. When there is a drop in the price of Bitcoin, Tether’s USDT in Bitfinex and other exchanges are used to purchase Bitcoin to drive the price up.

Apart from market manipulation concerns, Tether has come under heavy scrutiny in recent months over lack of audited records of its USD escrow holdings. Prices temporarily dropped in October over fears that the company did not have the reserves to back up all its coins in the market.