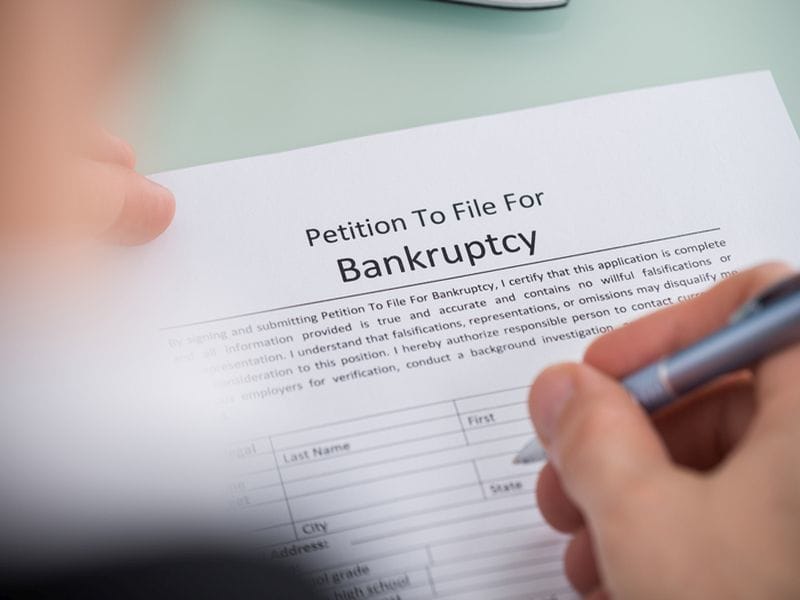 Giga Watt recently filed for bankruptcy in a Washington court, declaring that it had under $50,000 in assets, with debt worth millions of dollars.

Millions of Dollars in Debt

According to iFiberOne, U.S.-based cryptocurrency company, Giga Watt, filed for Chapter 11 bankruptcy code in a Federal Court located in the Eastern District of Washington. The firm claimed that it possessed below $50,000 in assets while it owed creditors almost $70 million.

George Turner, managing director of the company, however, said that the board of directors carried out the filing without going through his office. Turner further noted that the news of the bankruptcy filing was surprising, seeing as he advised the same move several months back.

Dave Carlson established the virtual currency mining company in 2012, to serve as a host for digital currency miners. The company further conducted its initial coin offering (ICO) in July 2017 that raised about $22million.

Dave Carlson left Giga Watt in August, and a month after, in September, the company laid off most of its employees.

George Turner further stated that Giga Watts was operating as it mined virtual currency from its location in Moses Lake. Also commenting on the Chapter 11 bankruptcy filing, Turner said that the implications for the company, in the long run, were not yet clear. 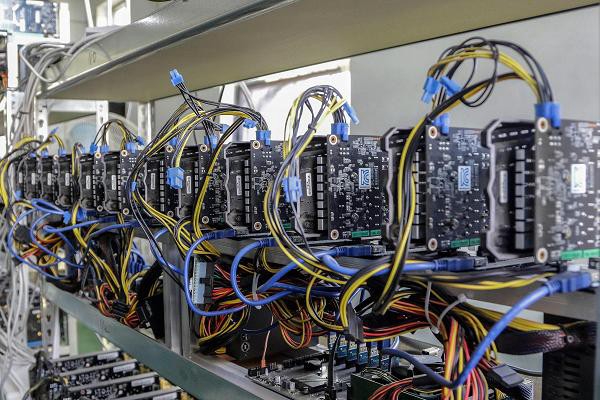 The cryptocurrency market is currently at its lowest point with the total market cap sitting at $145 billion, with the price of major currencies like BTC, XRP, and ETH, tumbling down the cliff. With Bitcoin currently trading below $4,500 and BTC hash rate further declining, several small-scale BTC miners are finding it increasingly difficult to mine Bitcoin.

Ethereum World News reported that eToro market analyst, Mati Greenspan, observed that Bitcoin hash rate was at its lowest since August 2018. The analyst further said that lower BTC prices were forcing miners to shut down their rigs. Furthermore, some Bitcoin miners switched to Bitcoin Cash, to end the ongoing BCH hash wars.