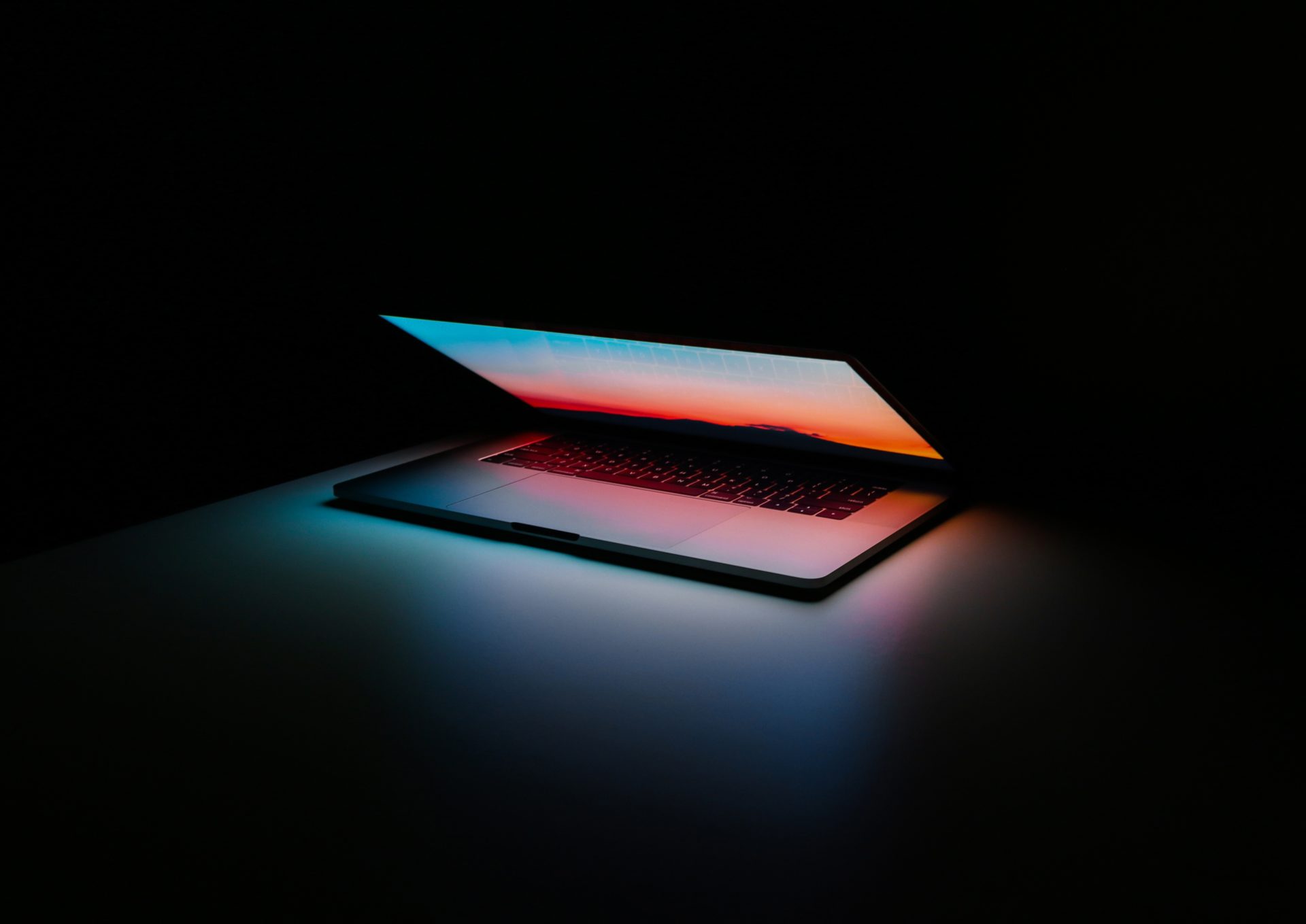 With BTC moving above $8,000, the fundamentals of the Bitcoin blockchain have also surged. As pointed out by industry researcher Kevin Rooke, Bitcoin’s mining difficulty has reached an all-time high of 7.46 trillion. The thing is, we’re still down by around 55% from BTC’s all-time high of $20,000, and public awareness of the cryptocurrency space is still much lower than it was back in 2017. For those unaware, mining difficulty refers to how hard miners need to work to solve one block.

This comes after mainstream media, namely this one report from MarketWatch, called for a “death spiral,” whereas miners would fold en-masse, sending BTC into the ether. This booming difficultly figure shows that this isn’t the case. As Andreas Antonopoulos, a legendary Greek-British Bitcoin educator, once explained:

This is just the start though. Bitcoin’s hash rate has neared an all-time high, reaching 58 million terahashes per second this week. And also, the number of transactions being made with BTC have skyrocketed.

Not only are on-chain fundamentals extremely strong, but Bitcoin’s underlying market infrastructure too. Over the past few months, the market has seen a massive uptick in interest from institutions and corporations, most of which are looking to solidify this market is something that is here to stay.

This strong infrastructure is what some, like BitPay’s Sonny Singh, believe is what is behind the recent Bitcoin run, and why the ongoing bull market is likely just getting started. Per previous reports from Ethereum World News, this surge both in public awareness and in the press has much to do fundamentals. He explains that while 2017’s boom and 2018’s massive downturn was driven by hysteria and “momentum”, Bitcoin’s jump from $3,200 to $8,000+ is actually backed by infrastructural developments. The Bitpay C-suite member names the following developments:

Singh notes that these underlying shifts in cryptocurrency infrastructure confirm the validity of this asset class, and “is making people really excited, as is the light at the end of the tunnel for use cases.” He concludes with the idea that $9,000 is just the tip of the iceberg for Bitcoin, looking to the fact that many cryptocurrency projects from big-name corporations have yet to launch, or haven’t even been announced yet.