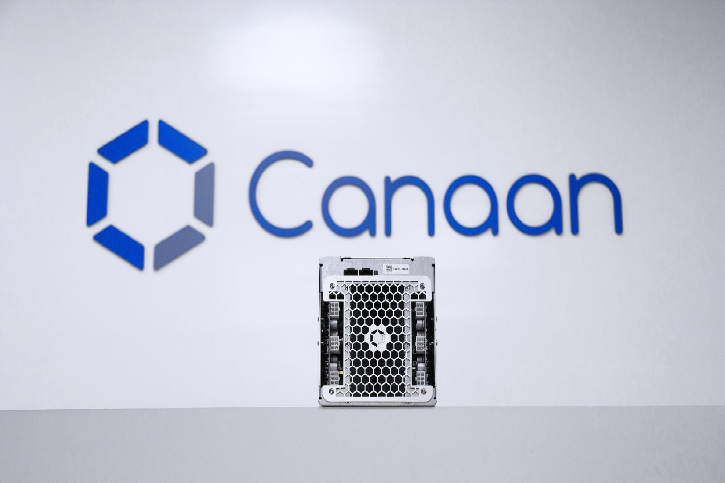 Having a television that can double up as a mining rig seems like something out of a sci-fi flick. But Bitcoin Mining Giant, Canaan, has pulled this off and is offering its consumers a personal mining rig in the comfort of their homes.

Canaan was founded in 2013 by N.G Zhang, and it is known for mass-producing chips designed for Bitcoin mining. Its biggest competitor is Beijing-based Bitcoin miner, Bitmain Technologies. The launch of the tv comes after the company submitted an IPO application in Hong Kong in May 2018. The IPO is expected to raise a whopping $1 billion.

According to the mining company, the AvalonMiner Inside is powered by artificial intelligence and has a voice feature. The tv can also calculate Bitcoin mining profitability in real-time. Whatever digital currency the user earns can be used to buy entertainment content or physical gifts through Canaan’s platform.

The launch of the TV set is part of the company’s plan to build a broader user base. It also plans to make home appliances as part of the next generation of blockchain technology. Distribution will be carried out to businesses that will, in turn, sell to customers.

It looks more like hype. It will be more meaningful if these companies are able to embed the mining function into existing major TV brands.

Speaking about the risk of having a single product line, the company said:

If we cannot maintain the scale and profitability of our single line of system products and, at the same time, offer new products, our ability to continue to grow will suffer.

Apart from launching a Bitcoin mining tv, Canaan is making serious plans to start its IPO. The company filed for an initial public offering (IPO) application to the Hong Kong stock exchange. The IPO is expected to raise $1 billion.

According to reports, Canaan plans to start trading in July 2018. The proposal is sponsored by Morgan Stanley, Deutsche Bank AG, CMB International Capital Ltd, and Suisse Group AG. Canaan filed for an IPO in 2016 but later canceled due to regulatory deadlock. The company also had plans of listing on the National Equities Exchange and Quotations market. But this plan was scrapped in favor of the Hong Kong IPO. A successful listing would make the company the first Hong Kong IPO in currency.