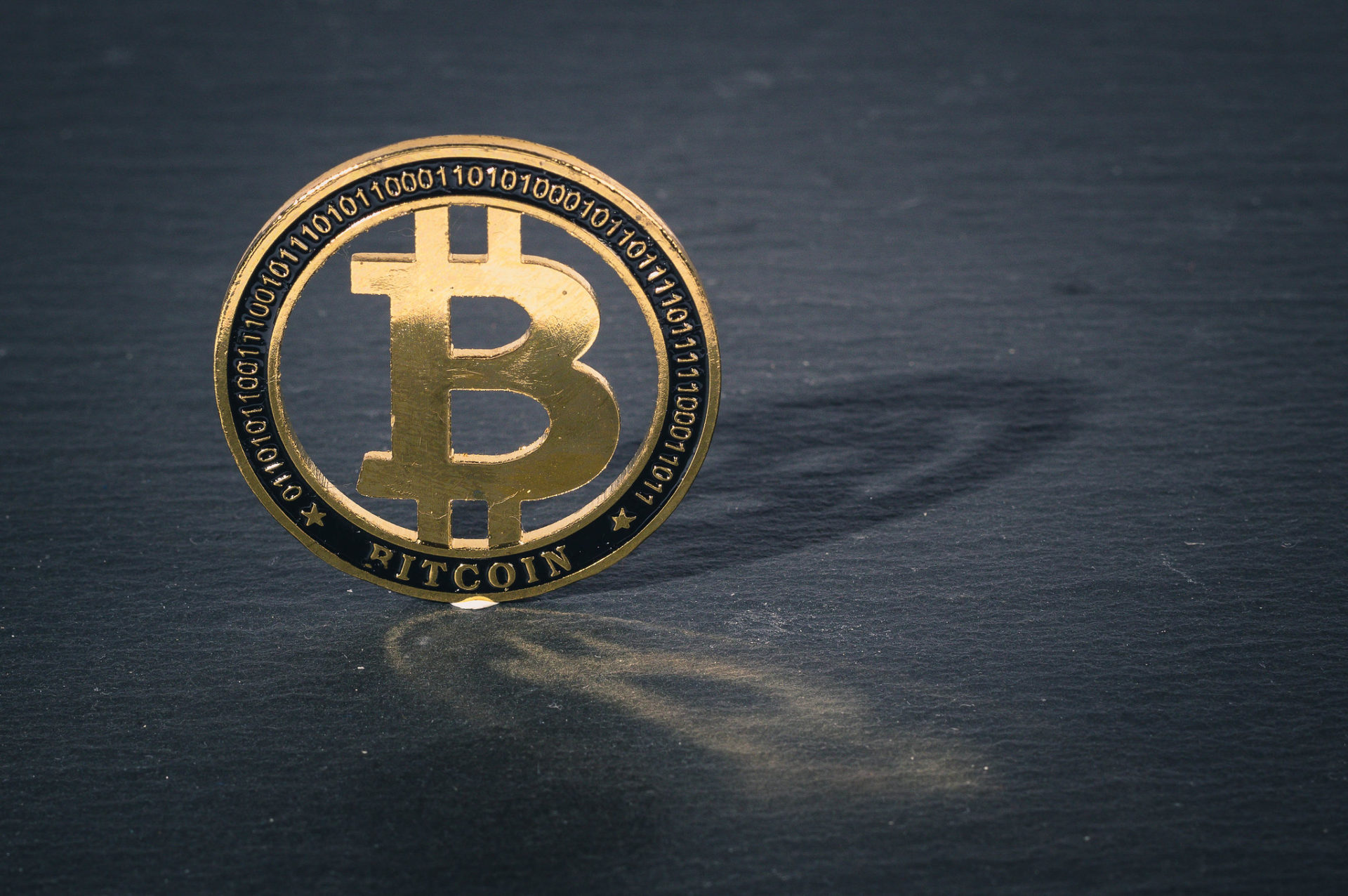 No matter how the Bitcoin (BTC) price acts, bearish analysts always make their voices heard. Once the crypto asset exploded above $8,400 on Sunday, pushing to a smidgen shy of $9,000, these somewhat cynical traders have come out of the woodwork to suggest that the party for Bitcoin may soon end.

In a recent analysis posted on Trading View, analyst Magic Poop Cannon, who purportedly called November and December’s downturn, suggested that Bitcoin’s recent move to $8,000 and beyond is still a part of a large “bear market rally.” He suggests that BTC may soon roll over, returning to a state where bears have control of the wheel, adding that this move may be “violent”.

The reason why he believes so is that Bitcoin has yet to touch the bottom band of a rising logarithmic arc that he depicted, which BTC has always touched to kick off its next bull rally. Per his calculations, BTC could touch that arc by October, and at a price of $3,000. He notes that this will fulfill Bitcoin’s seeming requirement to touch the bottom and the top of the arc in each cycle, and would also “fulfill the linear nature of Bitcoin.”

He goes on to point out that the Network Value to Transactions ratio (NVT) is at the “biggest pending sell signal” that is has ever had. Magic writes that once the NVT begins to head lower out of “overbought” territory, there will be “absolute carnage that catches the crypto markets completely off guard.”

This is far from the first time in 2019 that Magic has been cynical of moves higher. Case in point, the analyst last week noted that strong, correlated increases in the Money Flow Index (MFI) and Network Value to Transaction ratio (NVT) on the weekly chart have always preceded drops in the BTC price. In 2011, when the two indicators reached the peak of their range (like we see now), a 93% correction ensued. In 2013, the two indicators hit overbought/overvalued ranges twice, which were followed by a 75% and 85% decline, respectively.

Some have been a bit less cynical, calling for a correction to seemingly more resonable levels. Bravado’s Lead Analyst, Bitcoin Jack, recently pointed out that BTC has enough fuel for one more leg higher, expected to peak at $9,800. From there, he expects for BTC to enter a “corrective pattern”, which will see the cryptocurrency potential move to correct $6,400. This isn’t as dramatic as Magic’s expected move to $3,000, but still somewhat harrowing nonetheless.

The thing is, a move to $3,000 would totally revert Bitcoin’s current bull rally. Per previous reports from this outlet, the three-day Super Guppy, which last flipped from red to green when Bitcoin began its rally from $300 to $20,000, has finally turned green in this cycle. If BTC was to revisit $3,000, setting a new low for this cycle, all historical precedents would be deemed moot, catching traders off guard. Of course, there’s still a chance that the large correction Magic expects could hit the market, but many other traders aren’t really betting on it.