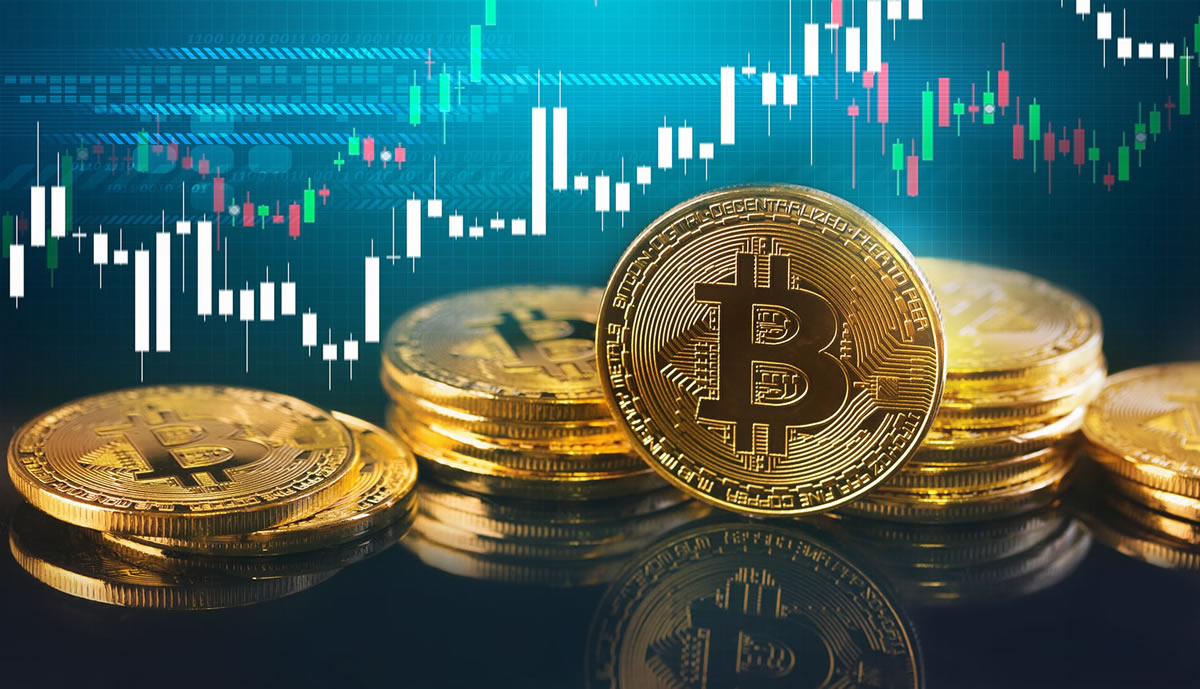 Bitcoin is Starting a Parabolic Bullrun That May Lead it To New ATHs, eToro’s Mati Greenspan Says

Bitcoin seems to be leaving behind the bearish streak of 2018, and an increasing number of analysts are sure that it bottomed at around 3200 USD.

After making similar claims about the altcoin market, Mati Greenspan, chief analyst of the social trading platform eToro shared his impressions about the current situation of BTC.

In an interview with Bloomberg, the well-known analyst explained that, from his perspective, BTC beat the negative trend and is now approaching a period of parabolic growth.

Mr. Greenspan explained that historically BTC shows a cyclical behavior, and after big crashes like the one of 2018 (where it lost almost 85% of its value) there are important periods of equivalent growth.

When asked for an explanation behind the recent Bullrun, Greenspan commented that the simplest theory is purely technical and based on BTC’s cyclical behavior.

There’s a lot of explanations. The simples one is we’re just actually part of a larger cycle. Bitcoin has gone through several cycles before this massive Bullrun (we’re talking about 10000 to 15000% gains within a short period of time) and it has these massive retracements that can be 80% or even 90%.

For Greenspan, the optimism amongst investors is not simply fueled by technical analysis. He cited as fundamental examples Microsoft’s decision to use Bitcoin blockchain for securing its customer data, as well as the decision of other international companies such as Starbucks and Whole Foods to accept Bitcoin (BTC) as payment thanks to the integration with Flexa app.

Mati Greenspan is not only a Bitcoin enthusiast. He has also been able to analyze the rest of the crypto markets. As previously reported by Ethereum World News, the well-known expert declared in mid-March that from his point of view the 2019’s Alt Season had already begun.

“Of course, there’s no telling how long this could last but the signs are all in place. Global volume across crypto exchanges is holding steady at around $30 billion per day, yet Bitcoin’s volume is less than a third of that figure. Sure, Bitcoin exchange volumes are still about double what they were in early February, but some coins like Litecoin, EOS, and BNB have more than tripled their daily volumes in the same time frame.”