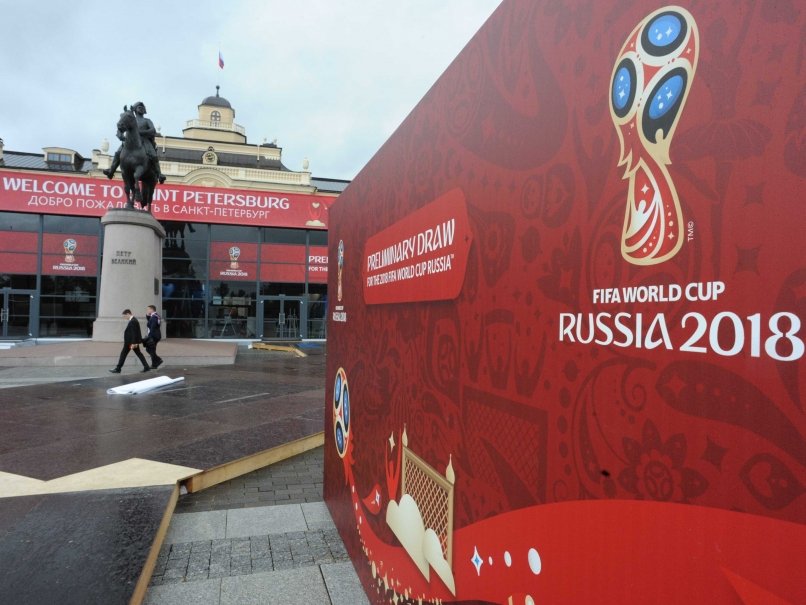 FIFA World Cup Russia 2018 is just a few months away. The fact is making fans all over the globe run towards booking sites and get their place in Russia. During the event, crypto  users turn out to be very lucky as one of the host-cities Kaliningrad is delivering hotel services in exchange for cryptocurrencies.

Buying Business Travel Russia reported that Apartments Malina has teamed up with the online payment system, Free-Kassa, to allow users to purchase rooms with cryptocurrencies. A total of four matches will be played in Kaliningrad on Jun. 16, 22, 25 and 28.

“Crypto-currencies are now enjoying increased interest. Gradually they will come into use as a means of payment. And we decided that the fans should be able to pay for our services with the help of this innovative technology. It may very well be that other hotels [are] awaiting our example for the forthcoming football holiday.” – Anna Subbotina, Apartments Malina’s manager.

Other cities that will play the same role as Kaliningrad during the event are: Moscow, Kazan, Ekaterinburg, Saint Petersburg, Volgograd, Sochi, Rostov-on-Don, Samara, Nizhny Novogorod and Saransk.

Vitaly Lavrov – Kassa’s development director called the announcement to be a very interesting experience as the other cities have not made such an announcement:

“We did not have to cooperate with hotels and hotels in such a format. But the hospitality industry is very sensitive to such trends,” said Lavrov.

The chance exists that Saint Petersburg will also make such an approach towards crypto-users as Free-Kassa’s for the present-time collaboration with PSCB – Petersburg Social Commercial Bank is signaling the development.

Various regulations have been drafted out by the Russian Gov for cryptocurrencies and Initial Coin Offerings or ICO’s in the new On Digital Financial Assets proposal. But, not long after – the Ministry of Communications, Ministry of Economic Development, Ministry of Justice and the Central Bank of Russia have requested that the proposed rules to be softened for crypto-traders and users.