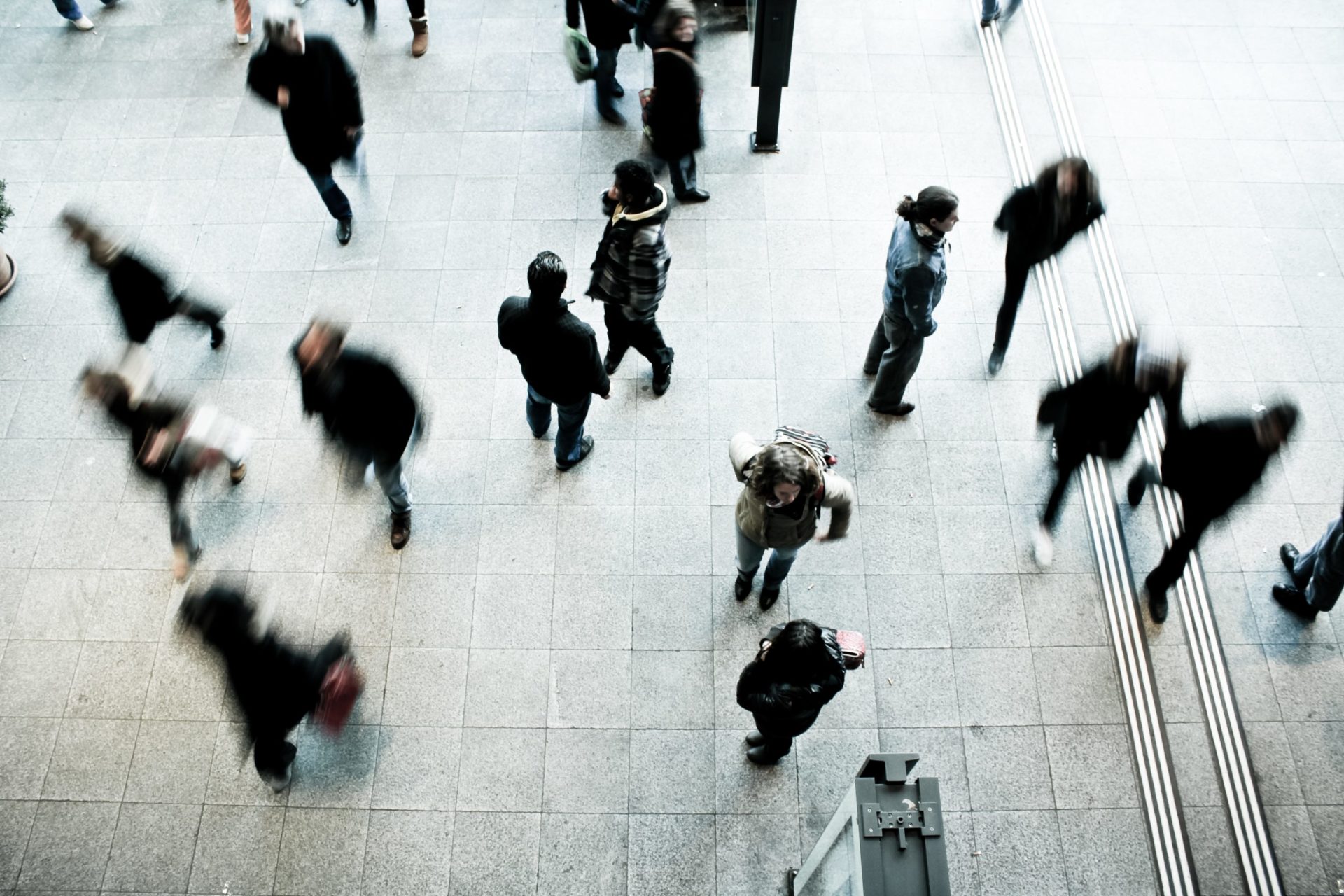 Why is Crypto Down?

This week hasn’t been too nice to Bitcoin. Since the start of the week, the leading cryptocurrency has lost some 20%, failing to break up from a long-term price triangle.

This dramatic move — which came as there were optimists calling for Bitcoin to break higher to $20,000 — has left many wondering why the Bitcoin price suddenly broke down. A few analysts have answered this pressing question.

According to Simon Peters, an analyst at crypto-friendly brokerage eToro, Bitcoin’s latest bout of volatility comes after the cryptocurrency “has been due [for] a price break for some time”.

Peters first claimed that the pessimism surrounding Bakkt’s physically-deliverable Bitcoin futures is what triggered the most recent selloff. For those who missed the memo, the crypto community flipped bearish on Monday morning after the exchange managed to pull in less than $1 million worth of volume during its first trading session.

The eToro analyst added that it was BitMEX who perpetuated the sell-off, writing that “$600 million worth of long positions on platforms like BitMEX [is what] caused the price to dramatically slump by over $1,000 in a 30-minute period.”

While the pessimism is still present in the echo chambers of Crypto Twitter, analysts are suggesting that Bitcoin might be bottoming out here, or at least a level just marginally lower than where BTC visited earlier this week.

Mitoshi Kaku, a prominent technical analyst, argued that the $7,400 price point may be the “new $3,300” for Bitcoin, making reference to the rock-solid support that was the low-$3,000s during December of 2018.

Is ~7400, the new 3300? I think there's a good probability of it. And, this is the current model I have as of today given the current conditions. Following my strategy, I will probably long a small TF confirmation, like I did at 3165 and 3330, in case things go lower. $BTC #Gann pic.twitter.com/rYbNCHuCCP

Other analysts have argued that there are hard price supports are levels just marginally higher than that. For instance, $7,700 is currently the lower Bollinger Band on Bitcoin’s one-week chart, which optimists believe the cryptocurrency will close above this week to stay strong.

On the fundamental side, Bitcoin’s underlying metrics have continued to mount higher. Hans Hauge, a senior quantitative researcher at crypto fund Ikigai Asset Management, recently drew attention to hash rate, daily Bitcoin transactions, BTC’s price, developer activity, inflation rate, and a push for the adoption of unorthodox monetary policies. He remarked that these all show that “Bitcoin looks great”, even if the cryptocurrency market just fell off a proverbial cliff.

“Fundamentals such as hashrate remains strong, and adoption of crypto is still moving forward at pace. With those conditions in mind, we could see the price rise back up to $10,000 within the space of the next month.”