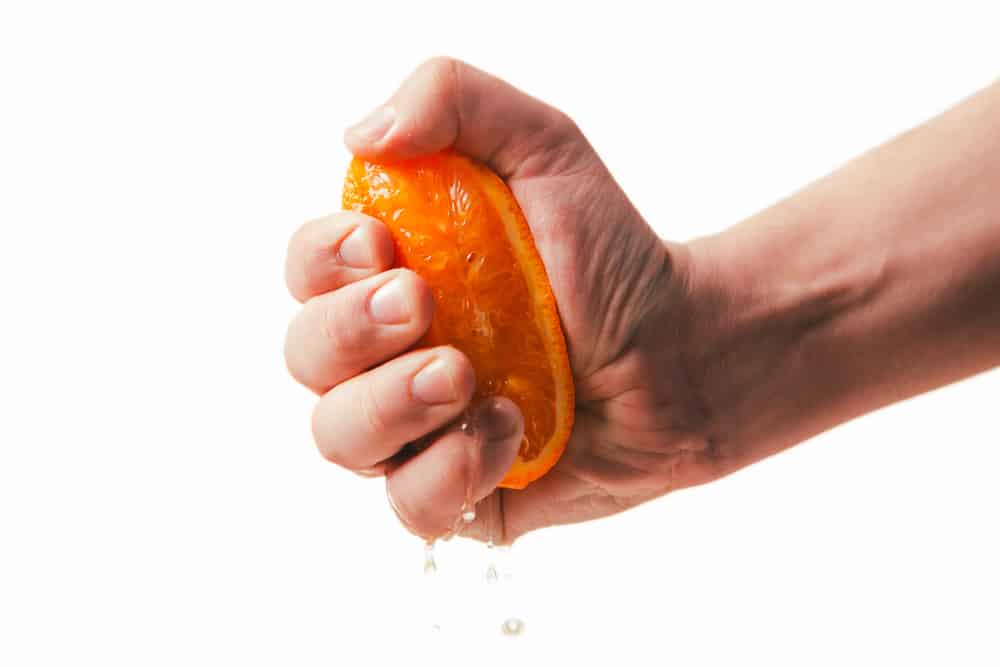 Bitcoin gained some sudden momentum in the early hours of Wednesday (UTC), following the planned maintenance shutdown of BitMex – a BTC trading platform. The top-ranked cryptocurrency almost broke $7,000 before a pullback took the price back down to $6,600.

Bitcoin Climbs as BitMex Shuts Down for Maintenance

Moments after BTC derivatives trading service, BitMex went offline for scheduled maintenance, the price of Bitcoin skyrocketed. Within a 20-minute period, BTC climbed by more than $400, to almost cross the $7,000 price mark. After the rise, BTC was at a new high since July 24.

However, the price gain was short-lived as a pullback brought Bitcoin down to $6,600 as at press time. Despite the pullback, Bitcoin is still up by more than three percent in the last 24 hours. Total market capitalization now stands at $217 million with altcoins also experiencing significant price surges over the previous 24 hours as well.

All top ten coins are currently in the green. Stellar and Litecoin lead the way in 24-hour gains with 4.51 percent and 3.31 percent respectively. 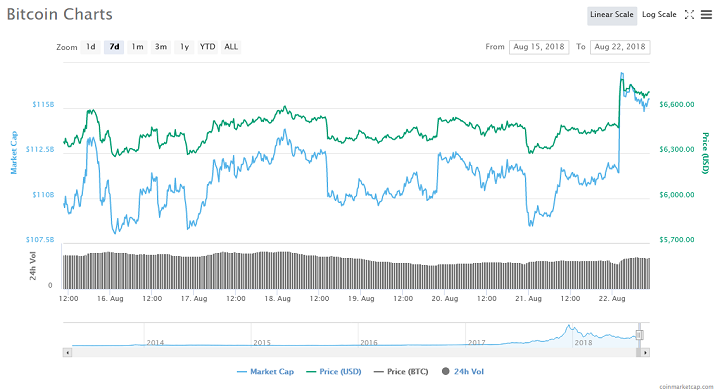 The fact that the price surge happened during a shutdown of one of the most prominent BTC trading platform does raise questions over price manipulation. In a tweet posted on Tuesday afternoon, Alistair Milne predicted a short squeeze to coincide with the BitMex shutdown.

According to Business Insider, some anonymous sources claim that the scheduled maintenance instigated some frenetic trading activity.

It is a silly short-term trade. Buy when maintenance starts. Sell when ends.

Reports indicate that the BitMex shutdown created arbitrage opportunities in the market which directly led to the sharp price spike. According to CoinRoutes CEO, Dave Weisberger:

Bitfinex led it up to 6800+, but when GDAX caught up, their clients were paying over $100 too much when the other exchanges all fell back to 6700. There was a real arbitrage for a while when this all happened.

The pertinent question now is whether this price run is also a short squeeze especially with the upcoming SEC decision on the Proshares Bitcoin ETF filing. The SEC is yet to approve any BTC ETF application over concerns regarding liquidity, manipulation, and the lack of robust custodial solutions. The Proshares ETF decision is the first in a series of similar decisions before the SEC within the next few weeks.

Do you think the price movement signifies manipulation? What impact would Thursday’s Proshares ETF have on this current mini-rally? Keep the conversation going in the comment section below.