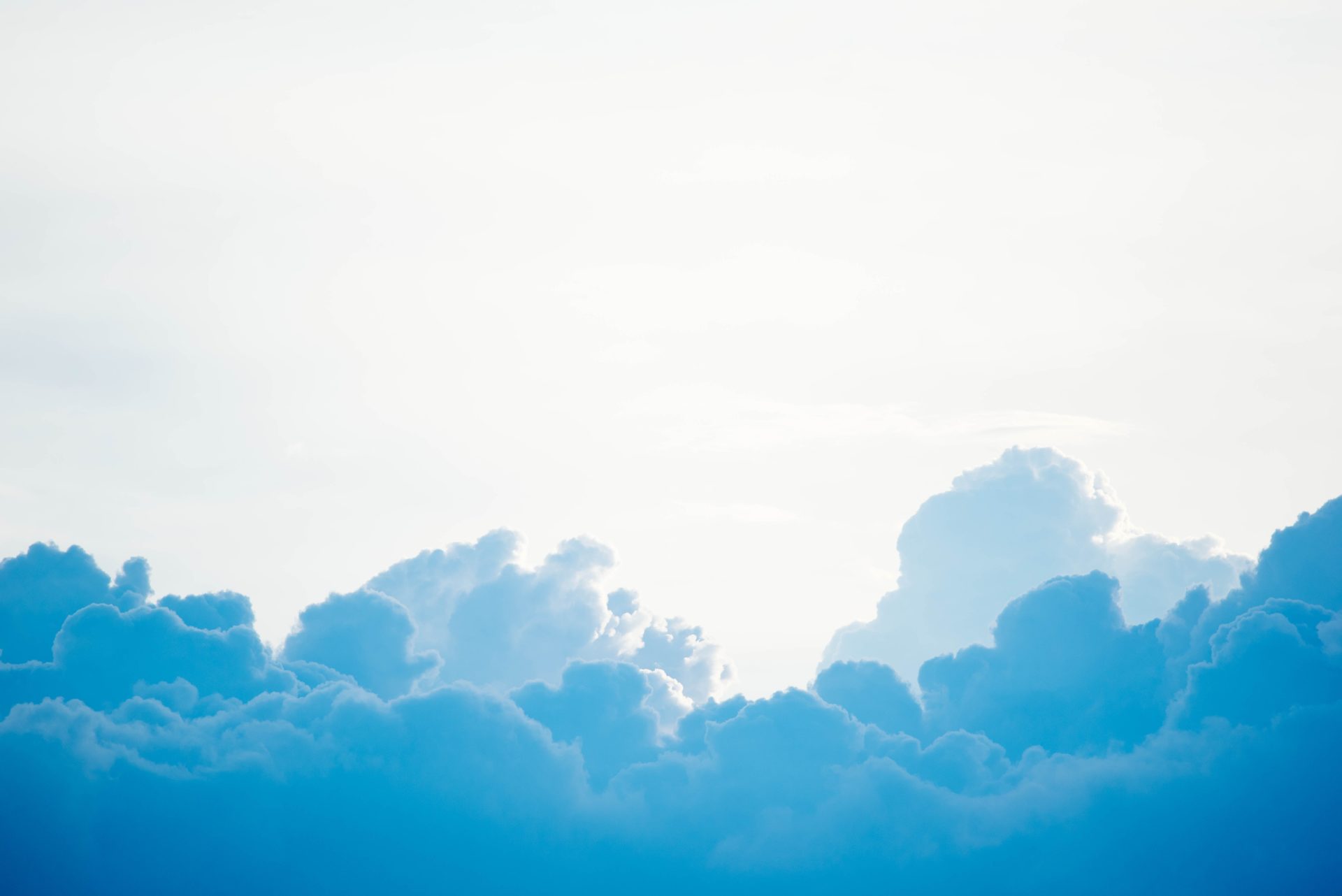 On Sunday, Bitcoin (BTC) found itself suffering, with bulls failing to step in to save the cryptocurrency from falling through the ever-important $8,000 support level. The price action was so bad that by Monday morning, BTC reached $7,800 — a key level that analysts said would be a “make or break” moment for the cryptocurrency bull market.

To the chagrin of bears, bulls stepped in at the 11th hour, forcing Bitcoin on a 5% recovery to $8,250. So far, this uptrend has held, with BTC finding short-term supports in and around $8,200.

While the reversal is not yet set in stone, there is evidence to suggest that BTC will continue to experience bullish price action.

In late-September, the price of BTC tumbled off a proverbial cliff, falling from $10,100 to under $8,000 in a week, as bears finally won a multi-month tug-of-war against the bulls.

While seemingly random, a number of analysts have noted that this seeming capitulation was similar to what took place in November and December of 2018, during which Bitcoin fell from $6,000 to $3,000 in a short period of time. Crypto Hamster recently wrote:

“It is too obvious to be true, but I have to admit that the drop from 6k to 3k and the following price action indeed looks very similar to what we have now.”

What he is implying is that Bitcoin may soon break to the upside, having bottomed in the recent flash crash.

Indeed, as can be seen above, the fractal shows that in around 10 days, BTC will see a large “vertical wall” spike to the upside — a move likely to bring the cryptocurrency to $9,000.

And considering the eeire similarities between late-2018’s price action and what is being seen now, this spike isn’t out of the realm of possibility.

The abovementioned fractal isn’t the only sign showing that Bitcoin may soon continue higher.

Prominent trader Crypto Rand recently noted that Bitcoin’s daily chart recently printed a textbook tweezer bottom, marked by a bullish engulfing candle after a large red candle lower. According to Rand’s analysis, the tweezer bottom is a formation that tells traders the following tidbits of information: