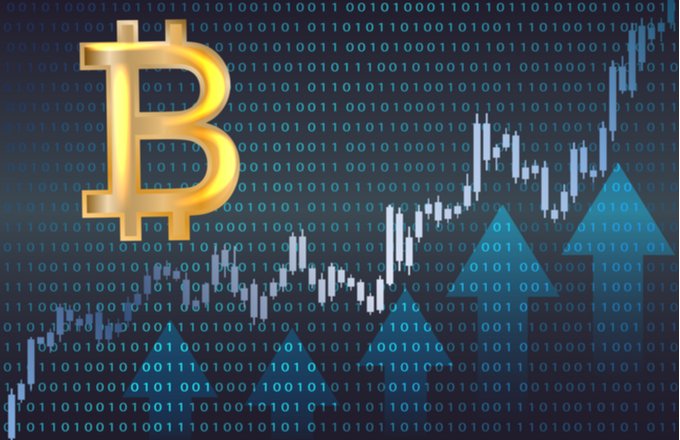 Erik Voorhees believes the price of Bitcoin will increase on the back of skyrocketing U.S. debt. The Chief Executive Officer of ShapeShift – a Swiss-based cryptocurrency exchange platform, believes that with rising debt profile, investors will have no choice but to invest in virtual currencies leading to the inevitable rise in the price of Bitcoin.

In a tweet published on Thursday, Voorhees claimed that the emergence of another financial crisis could be the catalyst for another Bitcoin bull run. According to the ShapeShift CEO, with organizations unable to pay back their debt, fiat will take a colossal dump leading to an increased emphasis on cryptocurrencies.

When the next global financial crisis occurs, and the world realizes organizations with $20 trillion in debt can't possibly ever pay it back, and thus must print it instead, and thus fiat is doomed… watch what happens to crypto.

The increasingly rapid rise in the global debt profile appears to be reaching unsustainable levels. Such a situation puts a great deal of pressure on economies and by extension, fiat currencies which can lead to an economic crisis.

Usually, the solution sought by many governments in such situations is to adopt quantitative easing. Governments begin to print money to service their debt. Consequently, fiat becomes devalued making money in circulation of significantly lower value.

Voorhees believes all of this will no doubt push people inevitably towards cryptocurrency. The ShapeShift CEO’s view does have some corroboration based on recent events. In places like Venezuela, Iran, and Turkey that have experienced varying levels of turmoil, residents have turned to Bitcoin and other digital currencies.

This statement isn’t the first time that Voorhees will be forecasting a rise to prominence of cryptocurrency over fiat. In a recent interview, the ShapeShift CEO declared that BTC would replace “scammy fiat” over time.

Speaking recently to CNBC, Changpeng Zhao, CEO of exchange behemoth, Binance, said that the Bitcoin bull run would happen eventually. Unlike Voorhees, Zhao didn’t state the likely factor(s) that would trigger the sustained upward movement in the prices of cryptocurrencies.

According to Zhao despite the market contraction experienced so far in 2018, Binance was still experiencing massive trading volumes. Commenting on the matter, the Binance CEO said:

Compared to January [of 2018], we are probably down 90 percent. So, we only have one-tenth of the trading volume compared to what we had in January. But, compared to like a year or two years ago, we’re still trading at huge volumes. Business is still okay, we are still profitable, and we are still a very healthy business.

For Bitcoin, the story remains the same as it has been since Q2 2018. Apart from a minor rally to $7,300 in early September, the top-ranked cryptocurrency remains range-bound below the $6,500 mark.

Recently, some technical indicators like Bitcoin’s Directional Movement Index (DMI) show the imminent emergence of a bullish trend. However, such a trend reversal is yet to manifest in the price action and may yet prove to be a false positive.