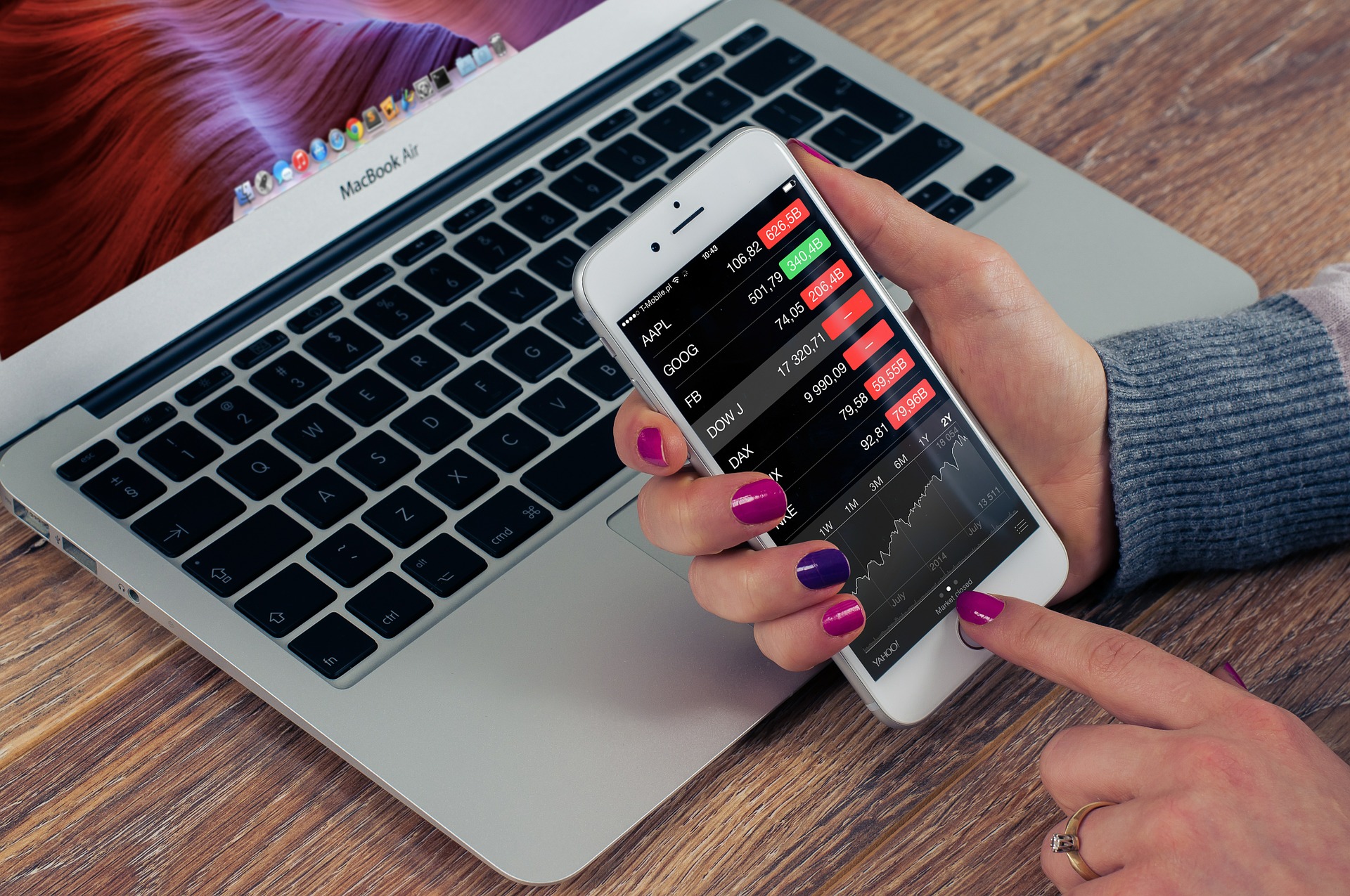 Cryptocurrency, Bitcoin (BTC)–While there are a number of reasons detractors of Bitcoin give for the lack of viability as a payment source, price volatility has become a focal points for both economists weighing in on the situation in addition to general observers. However, the falling turbulence of the crypto markets has now culminated in the price of Bitcoin being less volatile than that of tech stocks through the traditional markets.

Much of the falling price fluctuation for BTC can be attributed to the ongoing bear market of 2018. Since reaching an all time high of near $20,000 last December, the price of BTC declined throughout the year to its current price-bounded range between $6300 – $6500. While most crypto investors lament the lack of price appreciation for the coin, which has retraced almost all of the gains experienced in the second half of 2017, others see the dropping volatility as a strong indicator for the long-term health of the crypto markets.

December 2017 into the first month of this year saw the crypto markets bloat to an unsustainable level, creating numerous overnight millionaires while also destroying fortunes in the subsequent and rapid price fall. Decreased price volatility provides a more usable currency in Bitcoin, with real transactional adoption able to look attractive to investors and users as opposed to appreciation through price speculation alone.

Now Bloomberg is reporting that the falling volatility of Bitcoin price has dropped below that of tech stocks, making the cryptocurrency a stable investment relative to that sector of the market.

“The [tech] sector has been front and center of the global equity sell-off while the digital currency has remained listless. That’s pushed the spread between the 10-day volatility of the NYSE FANG+ Index and the digital currency to a record high of 46 percentage points, according to Bloomberg data.”

Bloomberg reports that the trend in increasing tech volatility relative to that of the top cryptocurrency by market cap may continue in the near term, as the tech industry continues to create choppy waves in the wake of disappointing earnings statements by Amazon.com Inc. and Google’s Alphabet Inc.

Timothy Tam, co-founder and CEO of cryptocurrency research firm CoinFi, reports that tech is being hit particularly hard due its impressive performance throughout the last several years. As more uncertainty mounts in the traditional markets, with JPMorgan publishing a report earlier in the week that the U.S. has a 60 percent chance of entering a recession by 2020, tech stocks will continue to bear the brunt of early selloffs,

“Volatility is coming into the traditional markets and when things correct, it’s going to be the outperformers like tech which are the most volatile,”

Depending upon how the crypto markets fair over the coming months, Bitcoin and other well recognized, large-market cap currencies could benefit in the interim, with investors looking to shelter or re-ignite their gains in the crypto markets as traditional stocks become less viable. Falling price volatility, even without an accompany appreciate in value for Bitcoin and the altcoin market, is going to quiet the detractors who claim crypto adoption cannot occur with via the erratic nature of the currency.