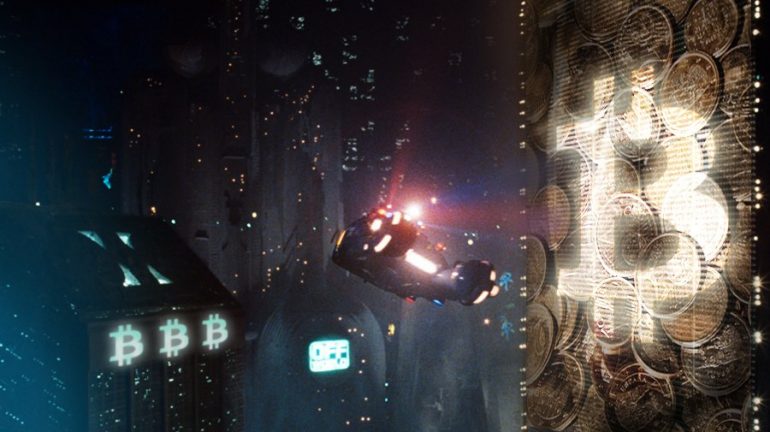 Bitcoin a Revolutionary Tool? Another Side of Catalonia Referendum Uncovered

Debates on a global-scale are emerging with the Catalonia secession referendum taking place.

Now on the other hand, The Guardia Civil Law enforcement agency of Spain has included another scar on the chapter – claiming that the leaders of Catalonia have been heating up the movement [to a degree] using BTC.

Spanish investigators began looking into the regional Catalonian government’s spending after finding it unusual that the regional government was still able to buy promotional and logistical services even after more traditional avenues of funding had been frozen.

These investigators determined that bitcoins were being used to circumvent federal financial sanctions against Catalonia. 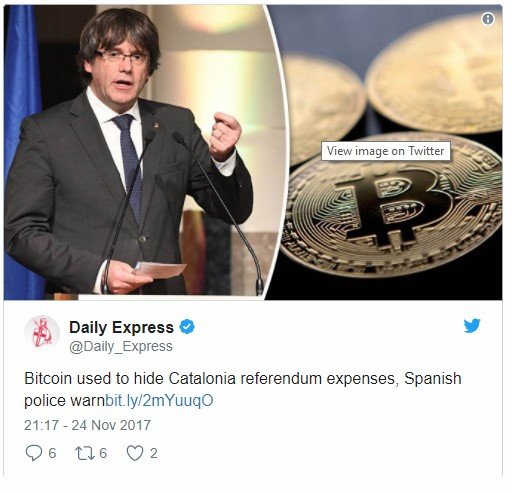 El Mundo – a spanish newspaper, has been stating that Google and Amazon did accept subpoenas from the 13th court of Barcelona for delivering some of the services that are being pointed out.

If the claim is true, then it only means that Google and Amazon did accept BTC-s as a payment form from Catalonian administrators – a very interesting and notable development.

The most intriguing and unique side of the story is that Bitcoin [#1 – leader of cryptocurrencies by market cap] has found use as a revolutionary tool.

Whether right or wrong, Catalonian authorities have allegedly used bitcoins to engage in political activities that the Spanish government considers to be illegal. That revolutionary dynamic points toward Bitcoin’s unique ability to be a check on centralized governmental power.

If the permission of Spanish authorities to use any known-traditional financial routes is required then turn your eye toward a permission-less solution: Bitcoin.

Which, if this story is true, is precisely why the Catalonian government turned to bitcoins in the first place: to move beyond political and financial constraints.