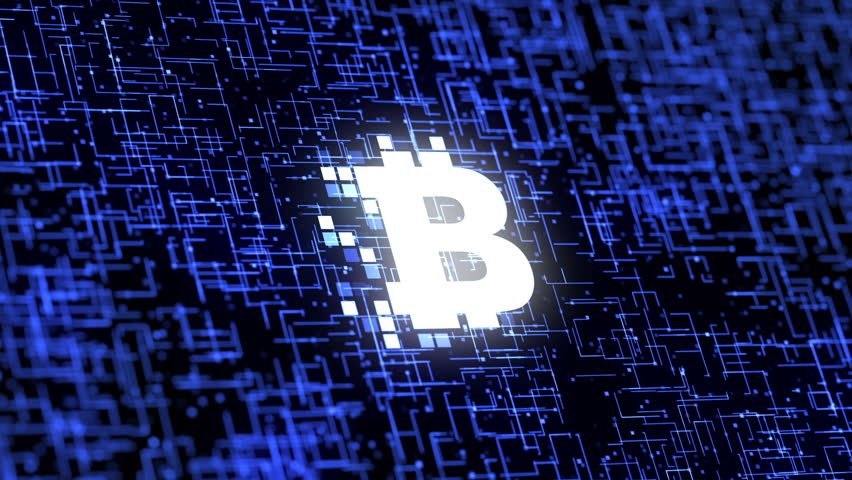 Major variations on transaction fees were required due to the size of not-cleared transaction fees making up the mempool which had grown and dropped in dramatic movements in the previous year.

Based on data from Earn.com on Wed, per byte the recommended fee was 20 satoshis, while recently it was flying past 1k.

In the same manner following, Bitfinex initiated the scaling improvement upgrade. Hong Kong-based exchange platform which is on the 4th position by trading volume among the largest processing trading places with $1.6 bln in the last 24-hours has announced on Feb 20, that it is ready to initiate the Segregated Witness or SegWit scale upgrade for Bitcoin.

“SegWit provides not only an immediate benefit for users, but also a foundation for future Bitcoin development. By supporting SegWit addresses, Bitfinex is tackling three of the biggest crypto-enthusiast concerns: transaction fees, transaction speed, and total network capacity. We are delighted that through this implementation we can provide our customers with bitcoin withdrawal fees that are up to 20 percent lower, as well as faster-than-ever transaction speeds.”

On February 26, Bitcoin Core developers released the most upgraded version of the client 0.16.0 aiming to deliver full support for SegWit.

While not essential for so-called Layer 2 improvements to Bitcoin, SegWit lays the foundation for a raft of further network upgrades which, despite their current experimental nature, could revolutionize the end user experience. In particular, the Lightning Network (LN) continues to gain both popularity and support from notable entities including Microsoft, which in February publicly pledged research commitments.

Peter Tod – Bitcoin core developer, has recently become the critic of LN’s untested mainnet use this week, the positive energy supporting the off-chain scaling for BTC with target to step up the utility as a currency is more than ever before present.