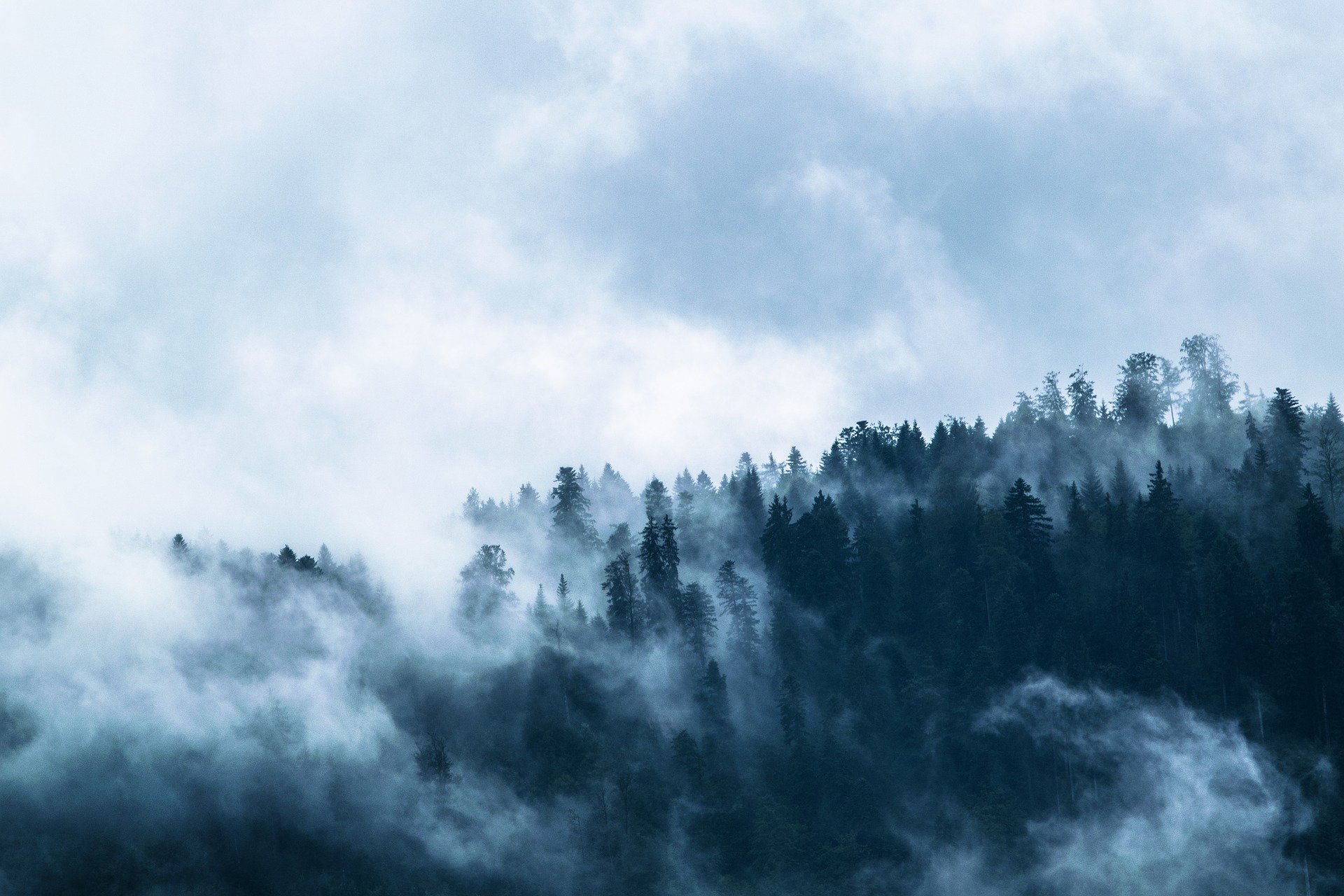 The aftermath of Bitcoin’s recent selloff that sent it reeling down to lows of $8,400 hasn’t been as bullish as investors may have hoped for, as the cryptocurrency has found itself caught within multiple bouts of sideways trading while struggling to gain any decisive momentum.

As Bitcoin now hovers within the lower-$9,000 region, analysts are noting that it is beginning to show signs of forming a short-term top, suggesting that the cryptocurrency could be bound to see some further near-term losses.

As for how low this potentially selloff could lead BTC, one top analyst is noting that he is eyeing a move into the mid-$8,000 region, with a break below its support at $8,500 potentially sparking a capitulatory selloff.

The resistance that has been established throughout the mid-$9,000 region has so far proven to be insurmountable for Bitcoin, which could signal that further downside is imminent.

Big Cheds, a popular cryptocurrency analyst on Twitter, explained earlier this morning that BTC could be in the process of forming a bearish tweezer top on its daily chart, which could mean its recent highs will be a short-term top.

“BTC daily – On watch for a potential tweezer top after rallying from $8400,” he said while pointing to the below chart.

$BTC #Bitcoin daily – On watch for a potential tweezer top after rallying from $8400 pic.twitter.com/J6JYOIPRAz

If Bitcoin fails to garner any upwards momentum before its daily close in the next few hours, it could be a dire sign that suggests further losses are imminent.

This Formation Could Lead BTC Into the Mid-$8,000 Region

Satoshi Flipper, another popular crypto analyst, shared a similar sentiment to Cheds in a recent tweet, telling his followers that he is currently watching a recently formed “double top” that could spark a notable BTC selloff.

While looking at the levels on the chart referenced above, it does seem as though this bear-favoring formation could lead Bitcoin towards $8,500 in the near-term.

If bulls want to avoid Bitcoin erasing even more of its recent gains, it is imperative that they support the crypto above this level.