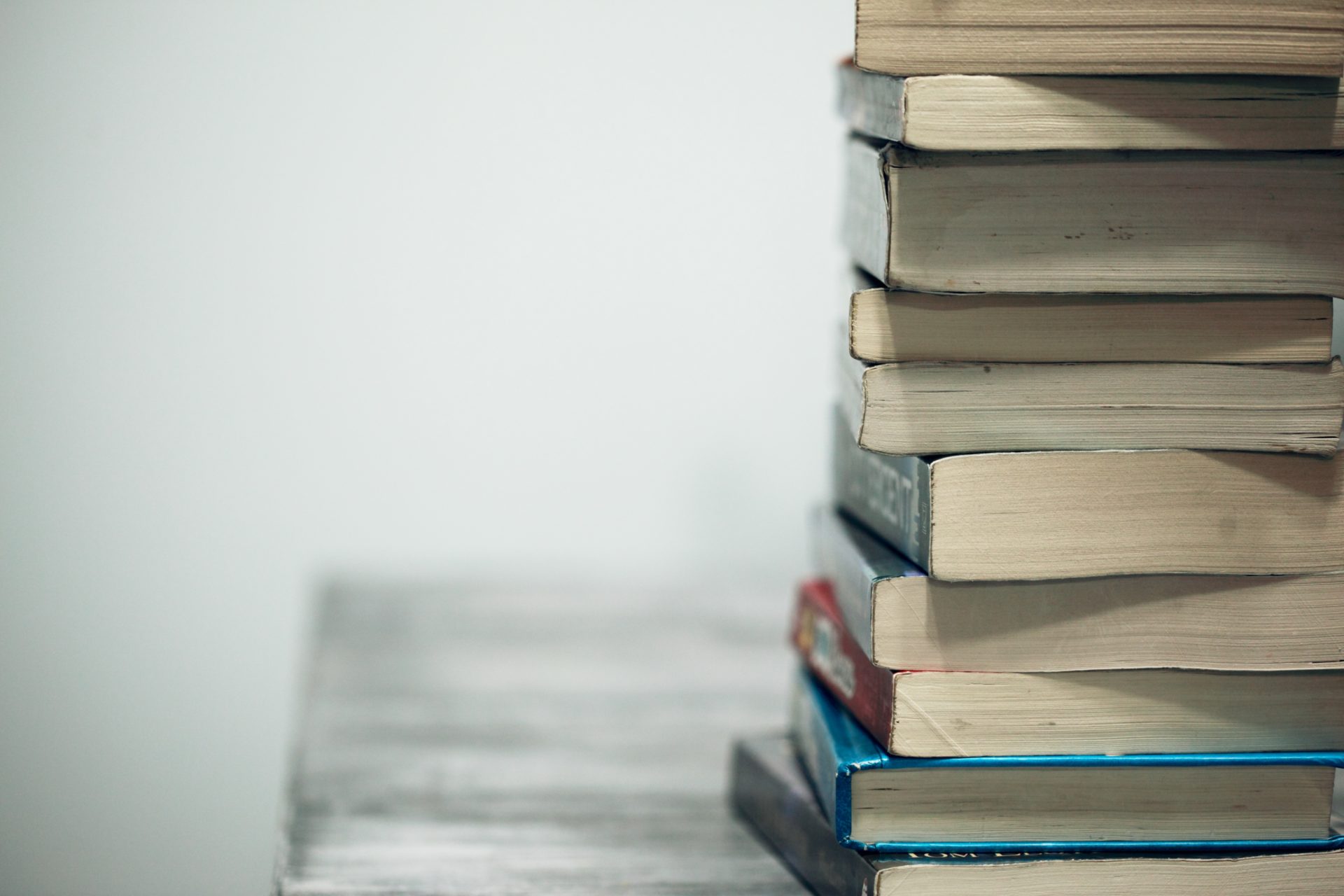 Bitcoin (BTC) Could Slowly Collapse To $3,600 If Textbook Trend Plays Out

Bitcoin Could See 15% to 20% Pullback Next Week

An analyst with the moniker “Magic Poop Cannon” recently warned investors that Bitcoin (BTC) could see a large pullback in the coming weeks. In an analysis posted to Trading View, Magic explained that BTC’s rally from $3,400 in January to $5,450 just last week “painted half of an enormous evening star doji pattern,” adding that the movement has been in “textbook formation” thus far.

For those who missed the memo, an evening star is a reversal pattern, in which there is a large uptrend (seen last week), stagnation (this week), and reversal. A doji candle is one in which its opening and closing price are effectively the same, signaling indecision in a market.

If this “evening star doji” pattern plays out as Magic expects, Bitcoin could see a 15% to 20% drop to $4,100 in the coming ten days, and then sell-off even further, potentially to the mid $3,000s, to finish this formation.

This isn’t the first time that Magic has expressed that Bitcoin traders should be cautious in the days to come. As reported by Ethereum World News previously, while Bitcoin’s early-April rally, which brought it past $4,200 and its 200-day moving average, was bullish, BTC failed to break past a “large uptrend channel.” As a foray past the upper trend line was rejected in the form of a massive, rapid Bitcoin sell-off, Magic claims that there’s a potential for BTC to fall to the bottom of its channel, currently sitting at ~$4,300.

This seems bearish, especially considering that BTC reaching $4,300 from current levels would be a 17% drop, but Magic argues that the technicals are hinting that it isn’t all sunshine and rainbows. More specifically, the Moving Average Convergence Divergence (MACD) is, per the trader, “poised for a bearish crossover. The Relative Strength Index (RSI), too, is showing signs that a further pullback is inbound.

Sure, Magic seems to be wary that a return to $4,000 and even lower is possible, but we would be remiss not to reveal that the analyst is still bullish on Bitcoin for the long haul. As he explained in an optimistic tweet posted prior to the aforementioned analysis, Magic wrote that he expects to see BTC peak at around $150,000 in the coming years, and may potentially even reach $500,000 in the 2030s.

Magic’s seemingly wishy-washy market sentiment brings up a good point: Bitcoin could easily revisit its lows, maybe even fall under $3,000, and still have a bright future ahead of itself. In fact, it could be argued that a further collapse could be healthier for the industry, as it would shakeout scammers and other stakeholders trying to exploit crypto, before the seemingly eventual rebound.