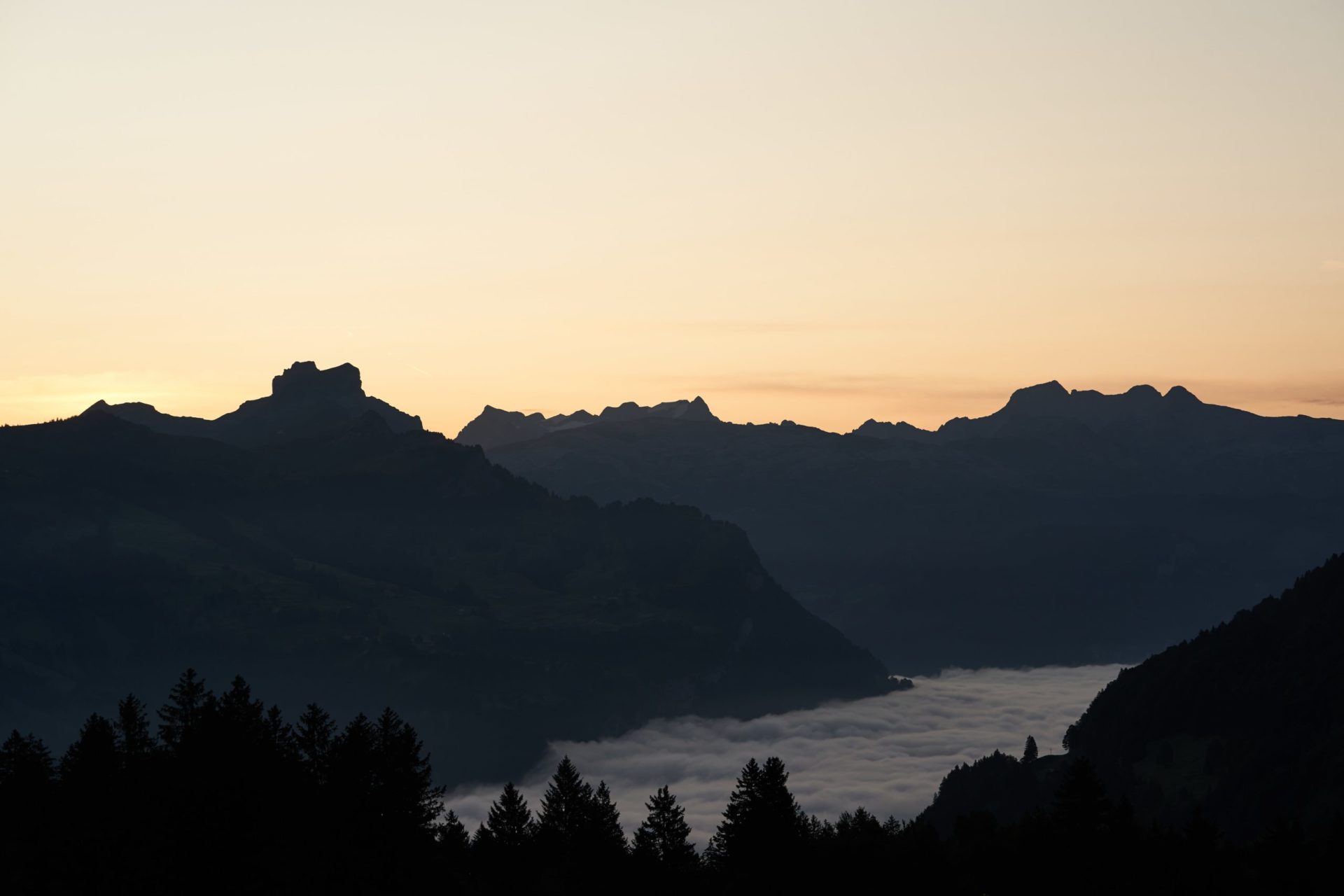 Bitcoin Surges to $8,900: Does The Rally Have Room to the Upside?

After an attempt to break through the multi-week low of $8,400 this weekend, Bitcoin bounced back. Hard.

Over the past 24 hours, the cryptocurrency has surged higher from $8,600 to as high as $8,970, nearing $9,000 for the first time since the brutal breakdown on February 26th. Below, the recent price action can be seen.

Interestingly, this surge has correlated with a strong surge in the price of American stocks, which rallied 5% (on average, per the S&P 500 and Dow Jones indices) on Monday to post the strongest day on record since the Great Recession’s recovery.

With Bitcoin falling last week in tandem with stocks, then rallying today with them, some say that for the time being, the cryptocurrency market is pegged to the overall directionality of equities, despite the purported “uncorrelated” nature of BTC.

Whatever the case may be with the latest surge, analysts expect Bitcoin’s recovery to last, citing a number of technical factors that suggest more upside is imminent.

According to a Bloomberg report published Monday, BTC is likely cleared for more upside because it has “retook its lower band” of the so-called Trading Envelope Indicator, “a gauge that smooths moving averages to map out higher and lower limits.”

The outlet wrote that this technical occurrence suggests Bitcoin may be cleared for a rally to $10,600, which is slightly past the previous local high of $10,500, established in the middle of February:

It may potentially test the upper limit, which could bring the coin to around $10,600. Bitcoin posted a similar move in mid-December, when it breached its lower band and rallied more than 10% in the ensuing week.

It was added that with the Stochastic oscillator nearing the “oversold level of 30,” chances are rising the cryptocurrency will see a short-term rally.

The case included the fact that Bitcoin has held up as gold has fallen under $1,600, the seeming impending rate cuts from the Federal Reserve and other central banks, the existence of the impending block reward halving in May 2020, and the fiscal policies being implemented by the world’s governments to respond to flagging economies.