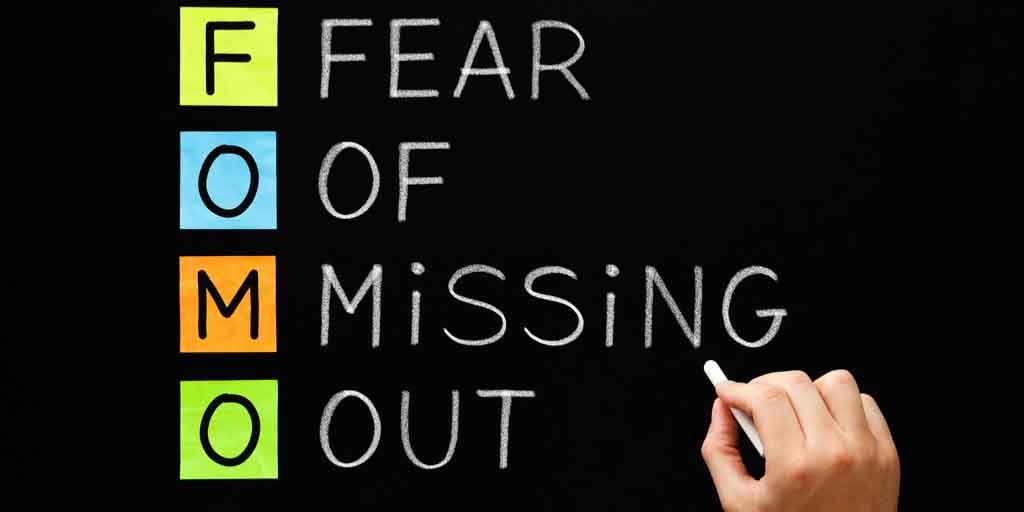 Crypto markets have not tumbled further into the digital abyss as many had predicted. Instead they have made a slight rebound from Sunday’s epic dump in which $17 billion left the space.

Total crypto market capitalization is back over $130 billion after dumping to $128 billion yesterday. A number of crypto assets are making solid recoveries at the moment and among them is an unlikely contender; Bitcoin SV.

The Bitcoin Cash offshoot has been on a downward slide since its inception in November last year. Today however has seen BSV pump 15% from just over $60 to $74 before pulling back to currently levels around $71. BSV market cap has reached $1.3 billion which puts it very close to reclaiming that tenth spot back from Binance Coin which has lost over 5% on the day. Also falling back after a big surge last week is EOS which has shed a further 3.6% on the day back to $3.51.

Momentum is coming from a listing on Lithuanian based Coingape exchange and payments provider. It could have also had a boost from Bitcoin maximalist Kevin Pham defecting over to the Satoshi’s Vision camp after becoming disillusioned with the Bitcoin community.

Also getting a boost today is XRP which has just been listed on Coinbase Pro after a long wait. The Ripple token is trading 5.3% higher on the day at $0.321. The move has not been enough to catch up with Ethereum which is still $1.2 billion ahead in terms of market cap despite a minor fall below $140 today.

Bitcoin has remained stable above $3,850 and has inched up a little as it tests resistance at $3,900 once again. Failing to break past solid resistance at $4,200 indicates that BTC could be floating around this range for some time before another breakout occurs.

Most altcoins are trading green at the moment but gains are small and things appear to be leveling out in this channel for now. Litecoin and Bitcoin Cash have both nudged up a couple of percent during the day’s Asian trading session.

Today’s big mover is Enjin Coin which has surged an epic 138% in a fomo induced fury pushing the gaming based token to $0.10. Rumours around the possible collusion between Enjin Coin and Samsung’s new S10 crypto wallet to enable ERC-20 and ERC-1155 gaming token transfers have sent this altcoin to the moon.

How epic would it be to see your assets landing in your wallet in real time?

Our next update will provide push notifications for ETH, ERC20 & ERC1155 Assets so you will never miss a beat—or an item!

Download the most feature-packed wallet on the market: https://t.co/iqJXHsQWp9 pic.twitter.com/QO1RJsuomL