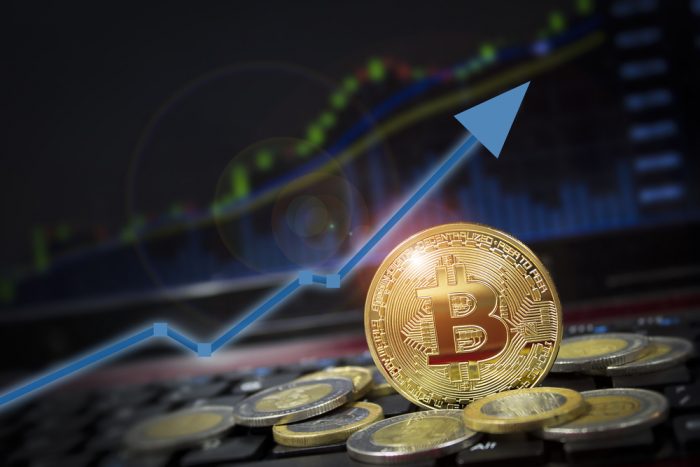 Bitcoin (BTC) is up by more than eight percent in the last 24 hours as it tops $3,800 for the first time in almost two weeks. The total market capitalization has also added over $20 billion in a little over a couple of days as virtual currencies post significant price gains.

Has Bitcoin Bottomed Out

Once again, the question about whether Bitcoin has found its bottom price is at the front and center of the conversation in the cryptocurrency industry. Since plummeting in mid-November and falling below the $6,000, $5,000, and $4,000 price marks, analysts keep predicting different bottoms between $1,000 and $3,000. Some even say BTC is destined to go to zero.

Concerning the question of a possible price bottom, one critical point comes to mind. Before the famous bull run in 2017, the $3,000 price mark proved a stubborn resistance level for the bulls. Multiple attempts to cross $3,000 were rejected. It wasn’t until mid-August 2017 before the bullish uptrend could sustain a push above that price mark.

The crucial point now is to see whether this present rally can push above the next psychological levels $4,000 and $4,200. It is most likely that the price surge might get rejected at either of these levels leading to sideways trading for a bit.

According to Mati Greenspan of eToro, the current rally is a “short covering rally.” There were hopes of a positive price movement towards the end of the year — “a Santa Claus rally.”

The recent crypto rally can only be explained as a short covering rally.

People are looking to reduce their exposure and closing out high risk sell positions before the holidays.

Evidence: BCH is up the most. pic.twitter.com/g9kbrxWSaO

The developing narrative to explain the current trend is that BTC is in the oversold region. Commenting on this development, Mike McGlone of Bloomberg, said:

The market is extremely oversold by most metrics, near the most oversold in Bitcoin’s history.

The current upward price movement isn’t limited to Bitcoin alone. Across the market, altcoins are also in the green. Bitcoin Cash leads the gainers among the top-ten group, up by more than 35 percent in the last 24 hours.

The market itself is also up by more than $20 billion but is still some way off its total valuation of circa $200 billion before the mid-November crash. Ethereum, the third-ranked cryptocurrency is back above $100, gaining more than 11 percent within the current trading day.