Bitcoin Use Increased by 571% in the Past 5 Years and 13% of Online Buyers Have Used Cryptocurrencies, Coinmap and Kaspersky Reveal 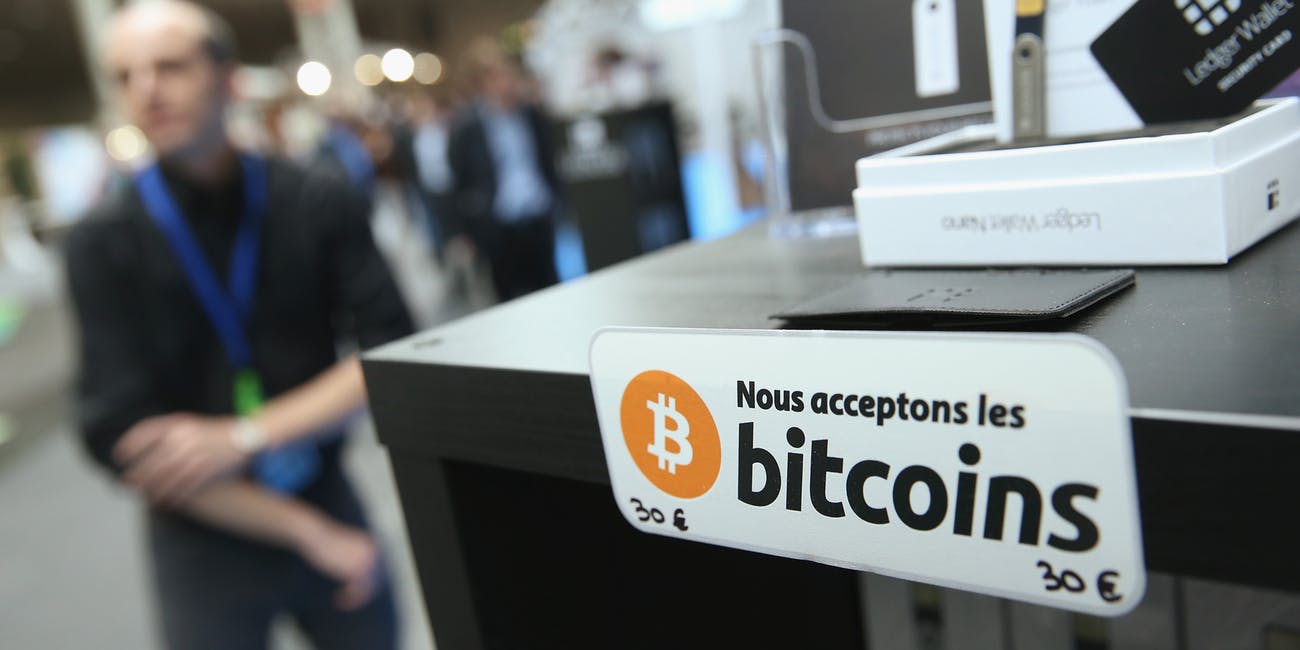 The use of cryptos and blockchain technologies has proved to be an unstoppable phenomenon, and despite the bearish streak, adoption is growing steadily under the gaze of critics and proponents. A study by the Russian cybersecurity company Kaspersky Labs has found that more than 13% of consumers have used crypto to make some kind of online purchase.

The Kaspersky Lab Global IT Security Risks Survey 2018 is based on the results of 12448 surveys conducted with consumers from 22 countries in an attempt to determine changes in preferences and behavior patterns among the population that makes online payments.

Although debit or credit card payments remain the dominant choice for users (81% preference), alternative payment methods have considerably increased their percentage of transactions. Of these methods, the use of cryptocurrencies has already managed to capture 13% of the use, although it remains far from other competitors such as Apple Pay (31%) or PayPal (53%). 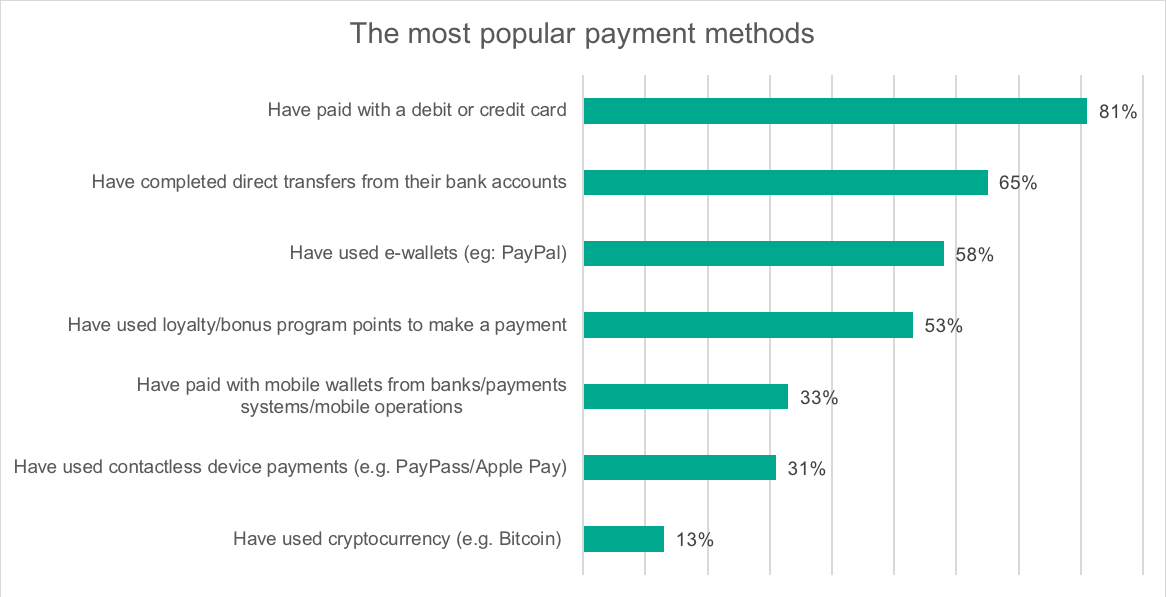 Vitaly Mzokov, Head of Verification, Growth Center at Kaspersky Labs said he was surprised at the success of crypto transactions despite the sharp fall in prices. This makes it easier to demonstrate that, beyond the pure speculation, cryptocurrencies have a real use that could play an essential role in the future of online payments:

“Despite a fall in cryptocurrency prices, there is still a strong desire for digital transactions amongst consumers. Our consumer research has found that 13% of people have used cryptocurrency as a payment method, which was surprising to see.

Also, Coinmap recently revealed that at least 14355 venues from around the world accept Bitcoin as payment. This is important because it allows historical comparisons to be made to verify whether or not there have been significant advances in adoption. 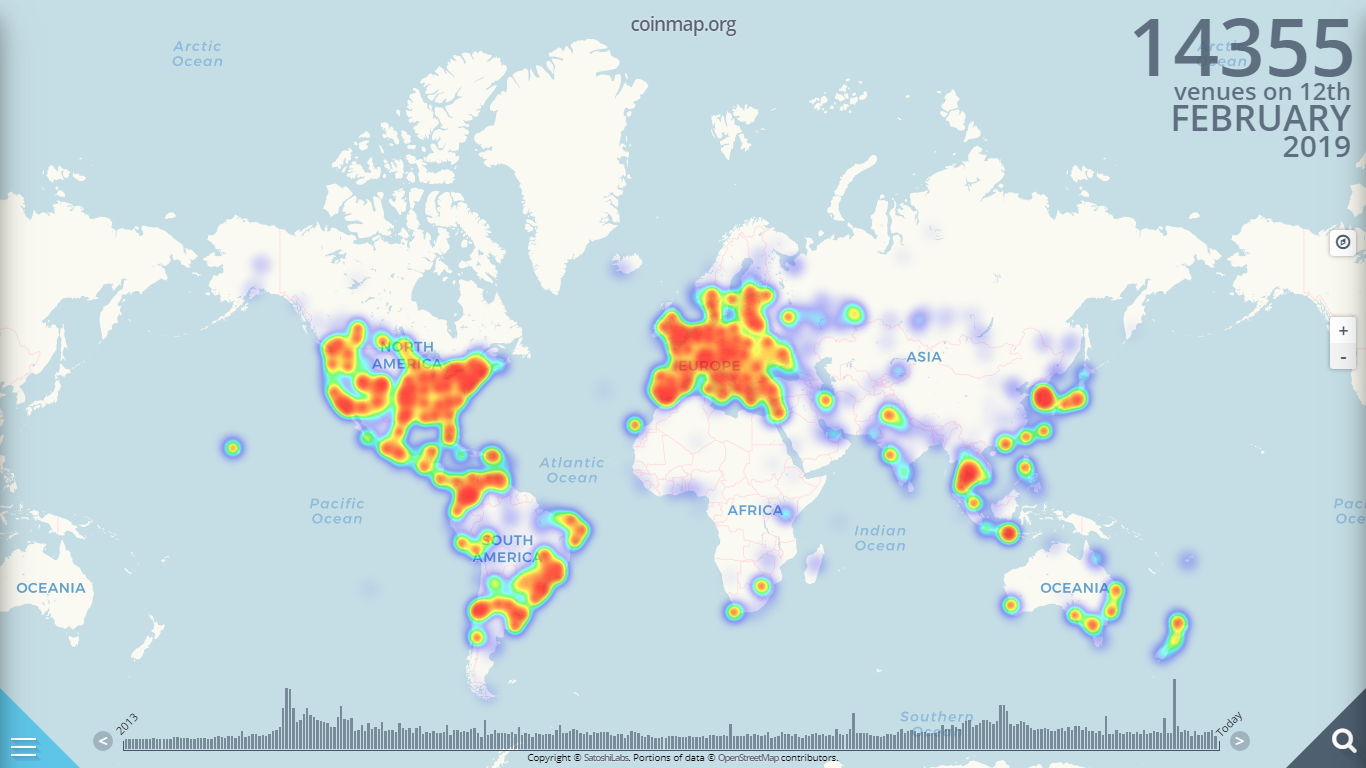 Comparing the current figures with those of 5 years ago, it can be observed that by Feb. 11, 2014, 2514 shops accepted payments in Bitcoin (BTC). This represents an abysmal growth of 571% only in stores that accept Bitcoin (BTC). 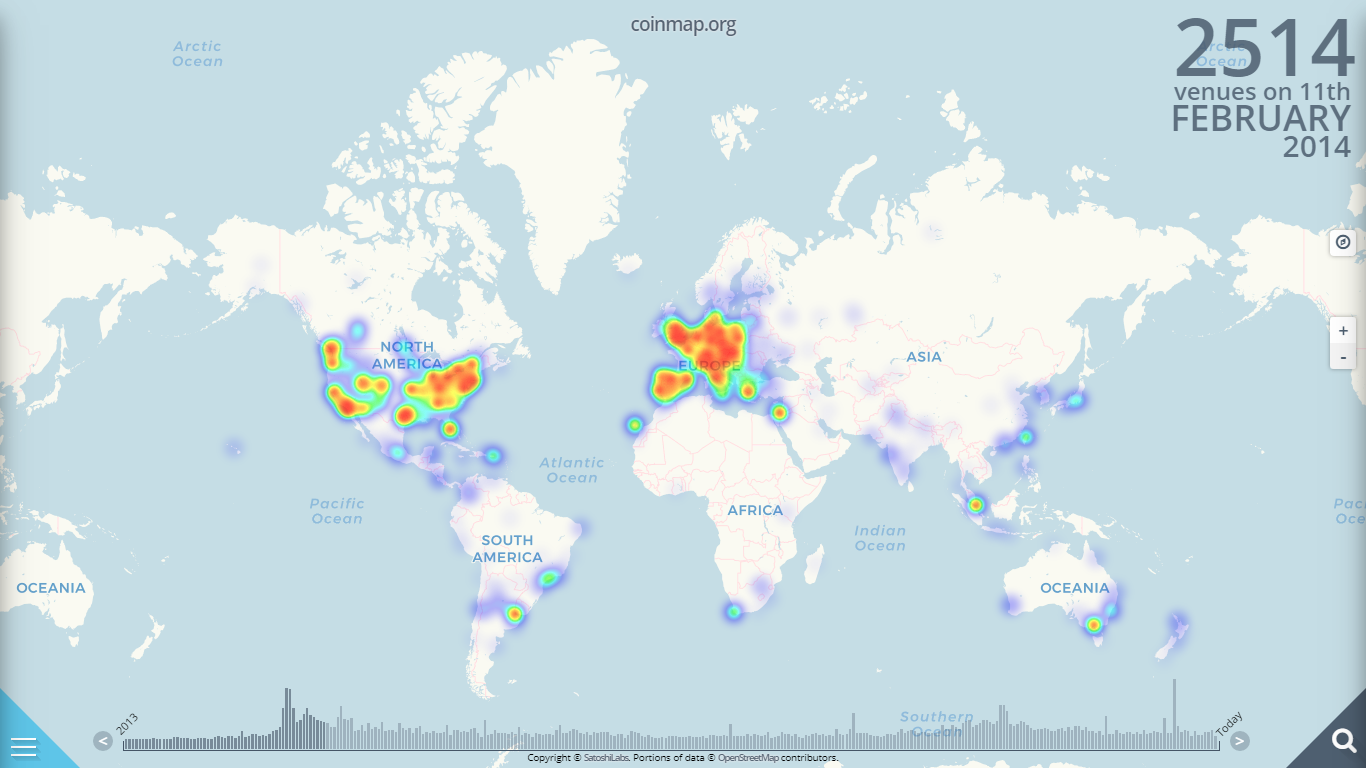 These numbers are expected to keep increasing, not only because of the natural trend but also because of the attractiveness that the Lightning Network will have once it is fully functional. Likewise, the growth of altcoins also helps to increase the number of crypto-friendly shops every day.