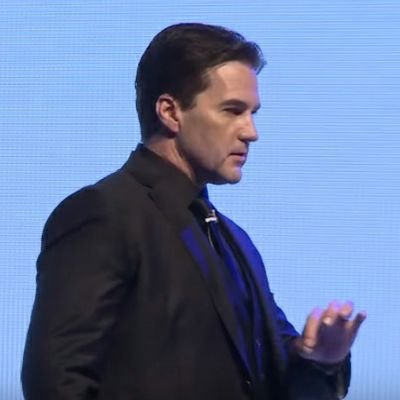 Bitcoin Was Never Cypherpunk, and Satoshi Nakamoto was Never Meant to Be Anonymous, Craig Wright Says

Craig Wright is determined to make the world accept him as the creator of Bitcoin and the man behind the identity of Satoshi Nakamoto. But instead of signing the genesis block (something the community has agreed to accept as irrefutable proof of his identity) he thought it would be better to write a post removing the cypherpunk roots from its creation

In an article published on his official website, Wright says he emailed Gavin Andresen in 2011 explaining that Bitcoin was never a cypherpunk thing and he did not support (and in fact was the opposite of) those who professed this philosophy:

“Bitcoin was never a cypherpunk experiment.
I left the Cypherpunks mailing list in the ’90s because I couldn’t stand people like Julian Assange. I couldn’t stand what some of the people there stood for. I was the opposite of many others on the cryptography mailing list. Even those people I liked, such as Tim May, held concepts that I could not stand.”

Moreover, although Wright did not support these guys, the cypherpunk philosophy – summarized in the Cypherpunk’s Manifesto – is very similar not only to the idea explained in the Bitcoin Whitepaper but also to the way of thinking Satoshi reflected in the early days of Bitcoin:

Privacy in an open society requires anonymous transaction systems. Until now, cash has been the primary such system … We cannot expect governments, corporations, or other large, faceless organizations to grant us privacy out of their beneficence.

And although Satoshi Nakamoto never shared his identity, never used his real name and never provided any personal information, Wright says to Gavin he “didn’t want to be a shadowy figure, such was never the intent of Bitcoin.”