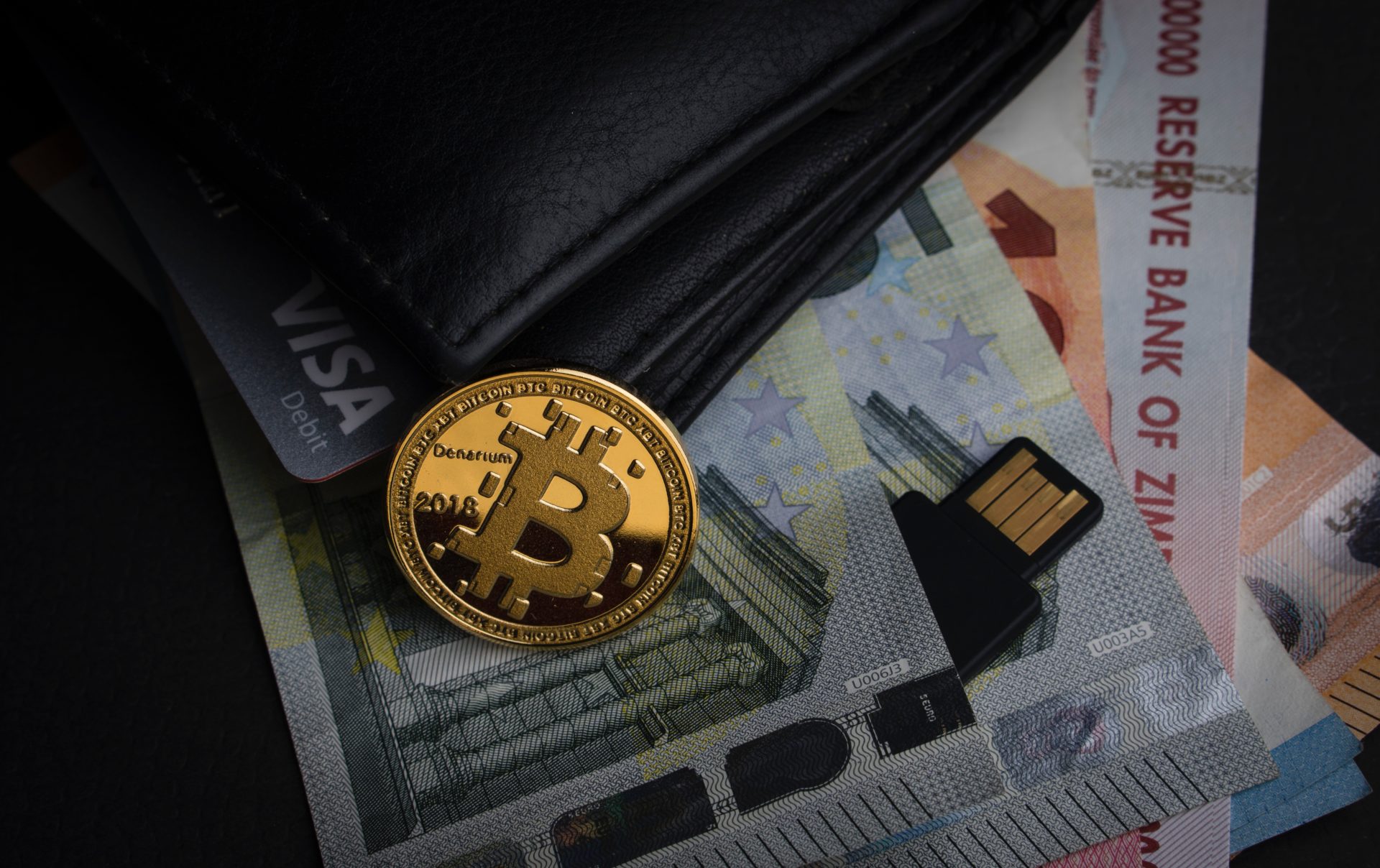 Another criminal use case of Bitcoin on the dark web is brought to light, this time in New York, Manhattan

Earlier this week, a District Attorney’s Office in Manhattan published a press release, detailing a case of Bitcoin money laundering by drug dealers that used both crypto and Western Union payments for selling illegal substances across the US and abroad.

The two accused, Crain and Sanchez confessed in court that they had been operating a drug business by accepting payments in Bitcoin and through the global platform Western Union.

The defendants had been running their shop for around 5 years, since 2013 up to 2018, and during that period they had sold 10,000 packages of steroids and other illegal substances that cause a harmful addiction. Over that time, they managed to make nearly $3 mln.

The abovementioned press release says that the accused used several crypto wallets, so as to make fund tracing difficult. They then sold BTC on a crypto exchange to convert it into fiat and then put the regular currency on their bank accounts.

As for the Western Union payments, they were made under fake identities from senders.

Sanchez and Crain also were offering drugs by using a few sites they ran on the dark web. People bought their ‘goods’ in China and throughout the US, from nearly every state.

Their dark web stores ran under the name ‘NextDayGear and sold steroids along with sedatives to reduce the effect from steroids and Viagra.

As per the press release, among the customers of the shop were sportsmen of various scales, police force members, the military, as well as other drug dealers, lawyers, doctors and a school teacher.

As for the means, how these BTC payments were traced, the District Attorney stated that his office has wide resources and skilled professionals for that. The press release also states:

“This was the first conviction for money laundering involving cryptocurrency by New York State prosecutors.”

This criminal case is yet another evidence that criminals do not prefer Bitcoin and crypto over traditional legal payment systems and cash.

Last year, several reports came out, confirming that, including the one by Europol:

“The use of cash by criminals remains one of the most significant barriers to successful investigations and prosecution. It is a threat that has not received sufficient international attention or legislative solutions.”

Another evidence was publicly presented by director of analysis for the Foundation for Defense of Democracies, Yaya J. Fanusie, to the US Congress last year.