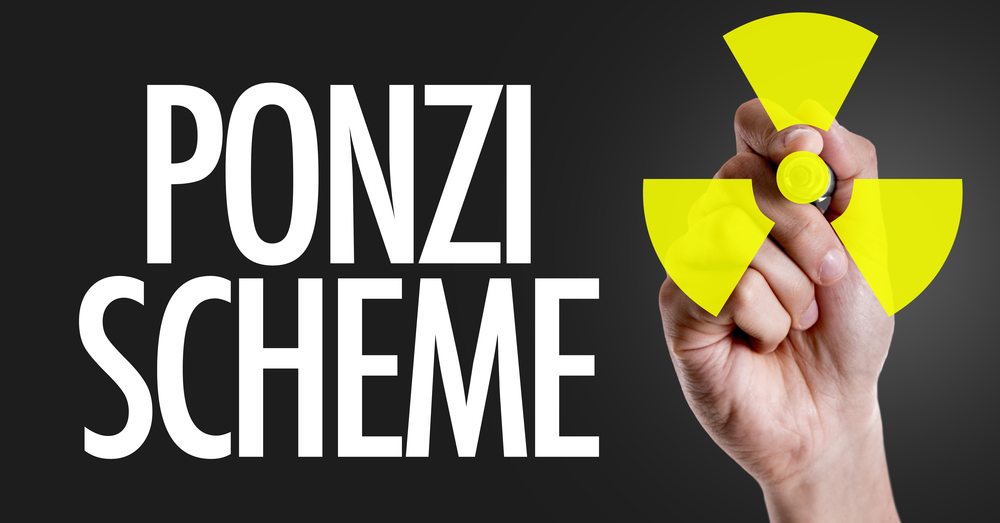 According to The Times of India, authorities of the cybercrime department in the city of Pune, India, recently recovered 452 Bitcoins (BTC) worth $1.8 million from one of the suspects involved in a notorious cryptocurrency Ponzi scheme.

The Pune Police have been investigating a scam company involving Amit Bharadwaj, the ringleader, brother Vivek Bharadwaj, and other accomplices. Authorities filed a charge sheet against Amit Bharadwaj and his gang in November, after duping a businessperson of $1.4 million.

The mastermind, Amit, along with his accomplices ran a fraudulent virtual currency company called GainBitcoin. The 1,800-paged charge sheet contained complaints from 15 victims and statements from 27 witnesses. It also incorporated the RBI document which stated that Bitcoin wasn’t a legal tender. The hearing was slated for December 4, 2018. 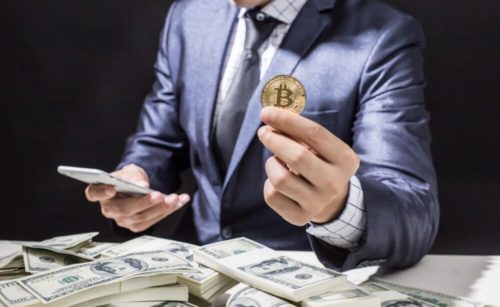 Amit also used the fake company to carry out a fraudulent virtual currency investment scheme, known as GB21. Amit Bharadwaj lured investors with a promise of over 10% on monthly returns. The ringleader and his group further organized workshops and events to deceive clients.

Pune authorities received several complaints against Amit in the last six months. Victims claim that the ringleader scammed them by promising high returns. Investigations by the police also revealed that the group fleeced about 8,000 investors of their money.

Authorities, however, recently recovered 452 Bitcoins worth $1.8 million from the e-wallet of Dehli suspect, Sahil Omprakash Bagla. According to the deputy commissioner of cyber police, Jyoti Priya Singh, the team carried out a digital forensic analysis on Sahil’s account to recover the Bitcoins. Authorities confiscated the coins early in the week.

India is not a particularly favorable clime for the cryptocurrency industry to develop. The country’s lack of regulation for virtual currency has caused fraudulent activities to progress and leave investors vulnerable.

India’s central bank, the RBI, is vehemently against the virtual currency sector. The bank early in the year placed a ban that forbade all commercial banks from offering financial services to cryptocurrency customers. The ban, was, however, opposed in court, and Zebpay had to move its services to Malta.

Authorities also seized a Bitcoin ATM installed by Unocoin in the city of Bengaluru and arrested its co-founders. According to the police, the installation of the Bitcoin ATM was illegal.

The country has also been unstable regarding virtual currency regulations. Ethereum World News, however, reported that India might finally release its overdue regulatory draft in December 2018.