Bitcoiners Fire Back at Ripple CEO for Tweet: The Great Mining Spat 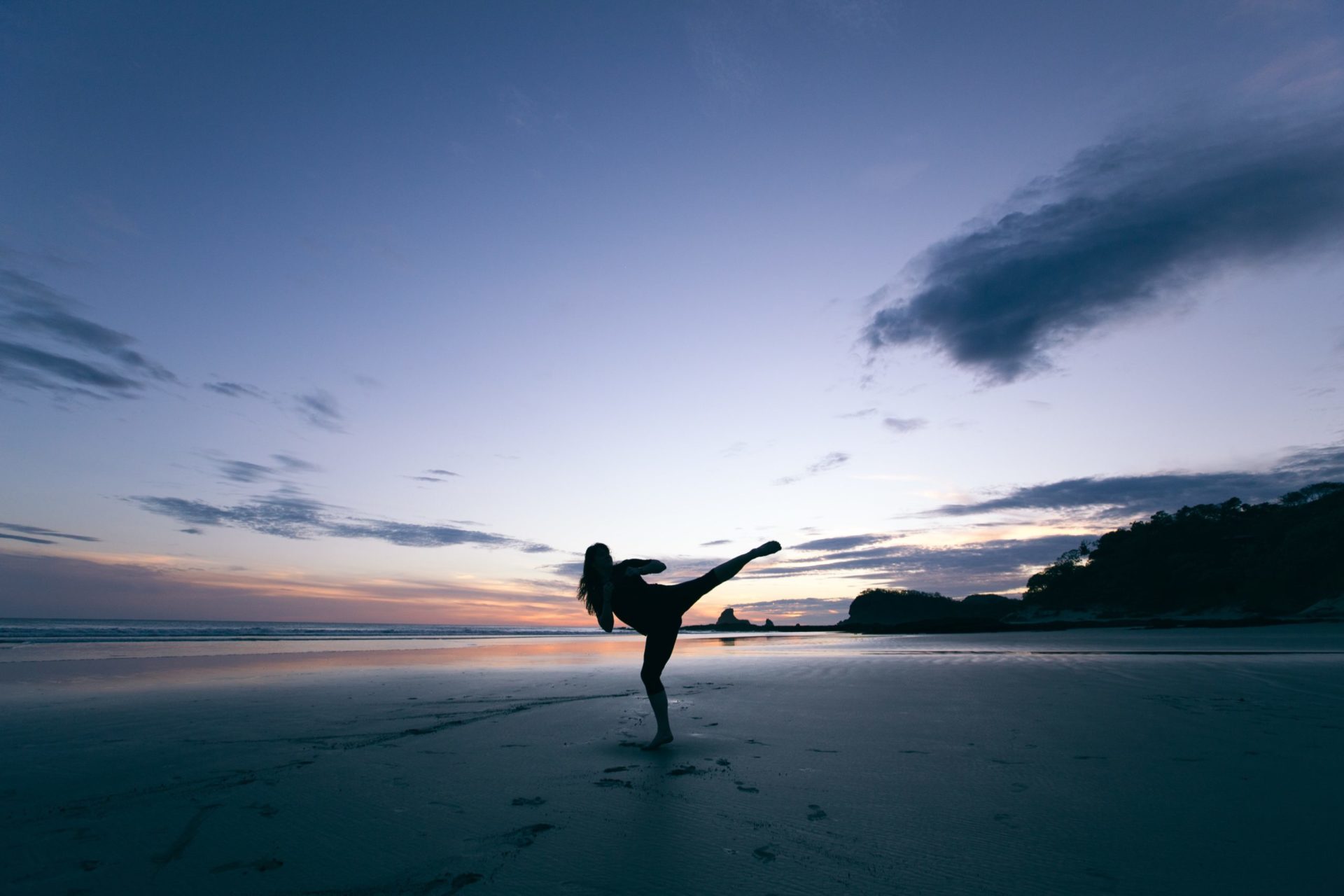 Revolutionary technologies are inherently controversial. This was proven true just this week when the CEO of Ripple Labs, Brad Garlinghouse, bashed Bitcoin and Ethereum in a direct tweet, sparking discourse.

The reason? Garlinghouse thinks that the cryptocurrencies’ mining mechanism, which sees miners contribute computational resources to secure the blockchain, is wasteful and a threat to the climate:

“Energy consumption for BTC and ETH mining is a massive waste and there’s no incentive to take responsibility for the carbon footprint. Absolutely mind-blowing that this isn’t high on the agenda for the growing climate crisis.”

Energy consumption for BTC and ETH mining is a massive waste and there’s no incentive to take responsibility for the carbon footprint. Absolutely 🤯 that this isn’t high on the agenda for the growing climate crisis… https://t.co/psR77m78Ua

The Ripple chief made this comment in reference to an article from The Telegraph, which suggested that a single BTC transaction “is the same as 780,650 Visa transactions,” per data from a PWC analyst specializing in the field of blockchain technologies.

While many supported his statement — his tweet garnered nearly 3,000 likes as of the time of writing this and was shared by many who believe that Bitcoin is killing the Earth — members of the industry have started to push back against the critique.

It’s no secret that Bitcoin isn’t the most popular asset; many economists and technologists around the world are highly skeptical of the cryptocurrency for many reasons. One of the oft-cited reasons, as seen above, is that it is “killing the Earth.”

From a pure numbers standpoint, some think that is the case; data from academics suggests that securing the Bitcoin network requires as much energy in a year as the whole of small though developed countries, like Austria.

Though many Bitcoiners don’t think that it’s a waste.

Gabor Gurbacs, the digital asset strategist/director at ETF provider VanEck, recently laid out his case for why Bitcoin’s use of power is warranted. Gurbacs’ three points are as follows:

1. Mining energy consumption is a necessary feature (not a bug) for #Bitcoin's POW consensus algorithm which makes Bitcoin secure, permissionless and decentralized.
2. Banks and payments firms use huge amounts of energy.
3. Let's not green-wash things. https://t.co/IBETWyUDoY

Also,  legendary Bitcoin proponent and educator Andreas Antonopoulos wrote in 2016 that holiday lights surrounding the trees and homes of millions across the globe use “more energy in a week than [entire] small nations,” before rhetorically asking “who’s wasteful?”

Both sides have valid arguments, so right now, it isn’t clear who’s winning this latest spat on Crypto Twitter.