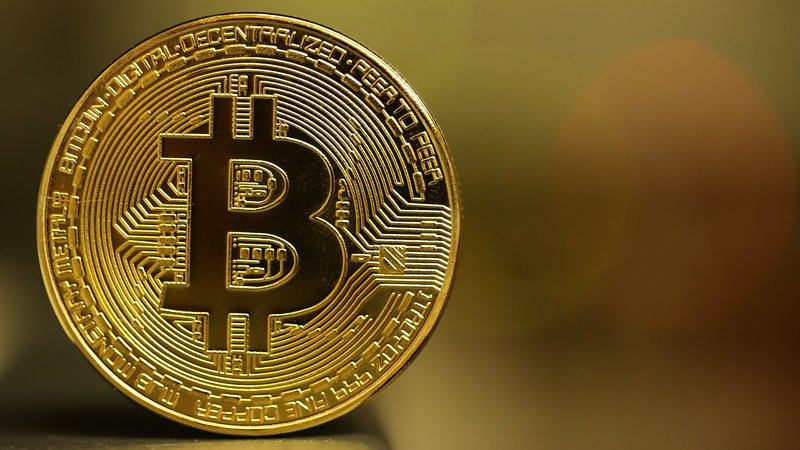 The last one week in the crypto-markets has been characterized by a very stable Bitcoin (BCT) that has oscillated in value between $6,450 and $6,600. Some traders have even decided to conclude that the markets have become boring to the point where they cannot make quick trades on BitMex using BTC. There is even a joke going around that Bitcoin has become the new stable-coin at par with Tether (USDT) and True USD (TUSD).

Further analyzing our Bitcoin Charts, we find that the last time BTC was this stable, was between the months of March and April last year. During this time period, BTC maintained its value at around $1,000 to $1,200 until the mainstream media started highlighting cryptocurrencies around the months of May and June last year.

This type of exposure then led the King of Crypto to sprint in the markets and peak at $20,000 on the 17th of December, and just before Bitcoin Futures contracts went live on Wall Street through the CME Group and CBOE. The following chart has been provided to give a visual cue as to the last time BTC was stable back in March and April last year.

Will History Repeat Itself?

Many traders are tempted to compare the calmness of Bitcoin this past week, to the similar calmness witness last year in April. To note is that there is not much bad news expected in the crypto-verse this month, save for the ruling by the SEC on the 9 pending ETFs that do not include the one sponsored by CBOE. The authority is meant to make a decision by the 26th of October on these 9 ETFs.

Bakkt is also scheduled to be launched in November thus fueling the narrative that we could be headed for a good fourth quarter of 2018 in the crypto markets.

The month of October this year is very significant to the crypto community for 10 years ago on October 31st, Satoshi Nakamoto released Bitcoin’s Whitepaper. The abstract to the whitepaper has been quoted numerous times all over the globe and is worth mentioning once again:

[Bitcoin is] a purely peer-to-peer version of electronic cash would allow online payments to be sent directly from one party to another without going through a financial institution. Digital signatures provide part of the solution, but the main benefits are lost if a trusted third party is still required to prevent double-spending.

We propose a solution to the double-spending problem using a peer-to-peer network. The network timestamps transactions by hashing them into an ongoing chain of hash-based proof-of-work, forming a record that cannot be changed without redoing the proof-of-work.

The longest chain not only serves as proof of the sequence of events witnessed, but proof that it came from the largest pool of CPU power. As long as a majority of CPU power is controlled by nodes that are not cooperating to
attack the network, they’ll generate the longest chain and outpace attackers.

The network itself requires minimal structure. Messages are broadcast on a best effort basis, and nodes can leave and rejoin the network at will, accepting the longest proof-of-work chain as proof of what happened while they were gone.

What are your thoughts on the current stability of Bitcoin in the markets? Is it a sign of good things to come in the near future? Has Satoshi’s vision for Bitcoin changed in 10 years? Please let us know in the comment section below.