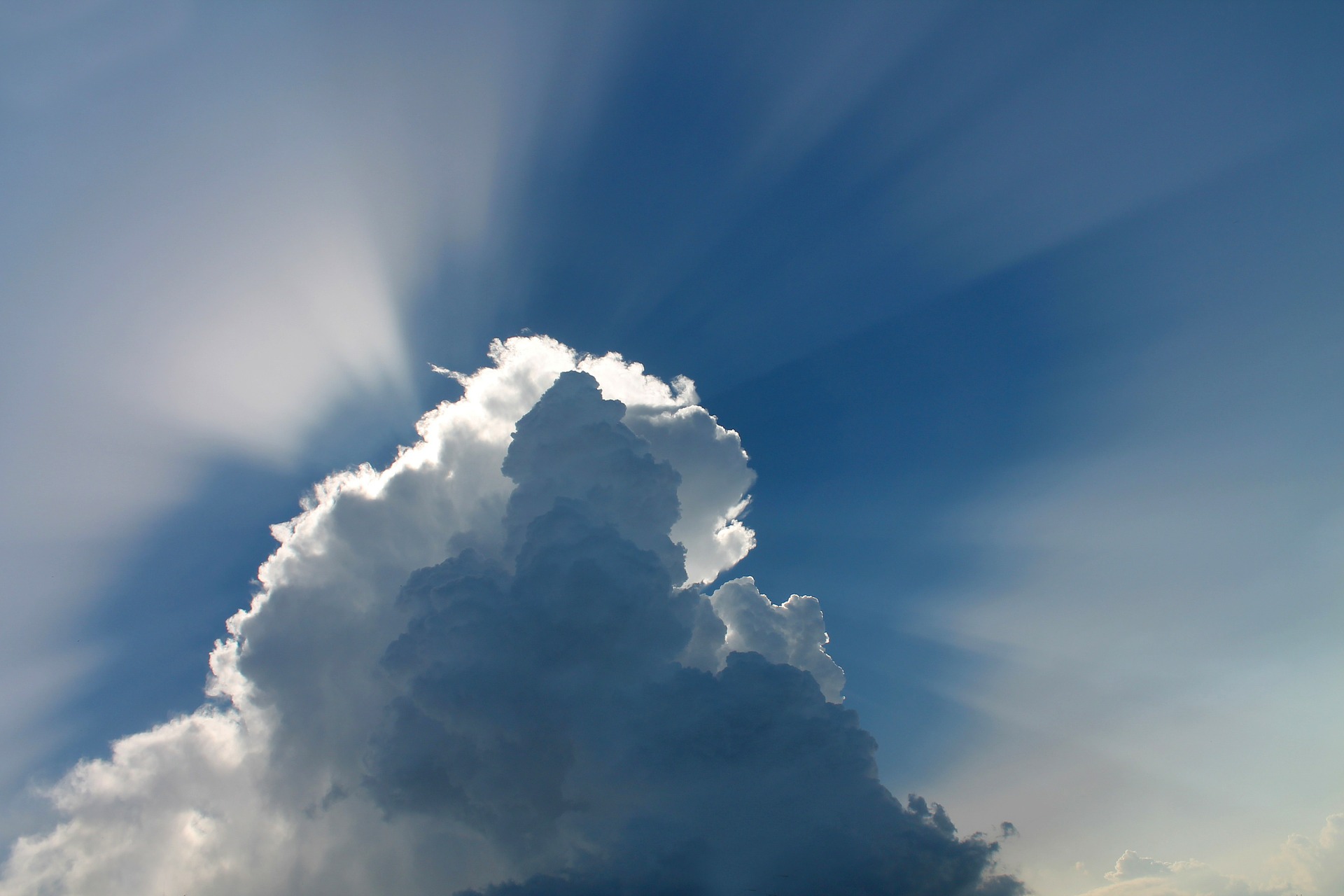 Bitcoin Sees a Healthy Pullback After Rallying to $10,200; Here Are the Levels to Watch For

Bitcoin has seen some intense volatility over the past 24-hours, with the cryptocurrency showing signs yesterday of stabilizing within the $10,000 region before facing a swift overnight selloff that led it to plummet as lows as $9,750 overnight.

BTC’s rejection at $10,200 seems to spell trouble for the cryptocurrency’s recent uptrend, although analysts are now noting that this may actually be a sign of a healthy market.

If this is the case, then Bitcoin may see some slightly further losses before it finds significant support, with its next break above $10,200 potentially catalyzing an incredibly intense uptrend.

Bitcoin Drops Below $10,000 Amidst Sharp Overnight Selloff; What Comes Next?

At the time of writing, Bitcoin is trading down just under 3% at its current price of $9,820, which marks a notable rejection from its daily highs of $10,200 that were set yesterday afternoon.

It is important to keep in mind that BTC is still trading up significantly from weekly lows of $9,100, and although it has not yet been able to gain a solid footing within the five-figure price region, its market structure still remains highly bullish.

In the near-term, analysts are now looking to enter fresh long positions around $9,500, as this is where the crypto has some strong support that could catalyze another movement to over $10,000.

HornHairs, a prominent crypto analyst on Twitter, spoke about this in a recent tweet, explaining that he is ultimately looking to target a movement to $11,000 once BTC breaks back above $10,200.

“BTC GAMEPLAN for the week: Playing the old range, looking for longs down around $9.5k (previous resistance + range low). If we can smash above $10.2k then $11k is my next target,” he noted.

$BTC GAMEPLAN for the week:

HornHairs isn’t alone in noting that BTC’s ongoing decline from its recent highs isn’t anything to fret over, as other analysts are also noting that this eludes to healthy market activity.

360Trader, another popular analyst, explained that a healthy bull market needs to see solid pullbacks in order for it to be long-lasting, as parabolic moves “tend to get coughed back up.”

“And there it is…  every healthy bull market needs solid pull backs in order to build legs. We need to build this house on solid rock not sinking sand … most parabolic moves tend to get coughed back up,” he explained.

If this ongoing downtrend does extend significantly further, it could invalidate the healthiness of this movement, and suggest that $10,200 was a long-term top for the cryptocurrency.