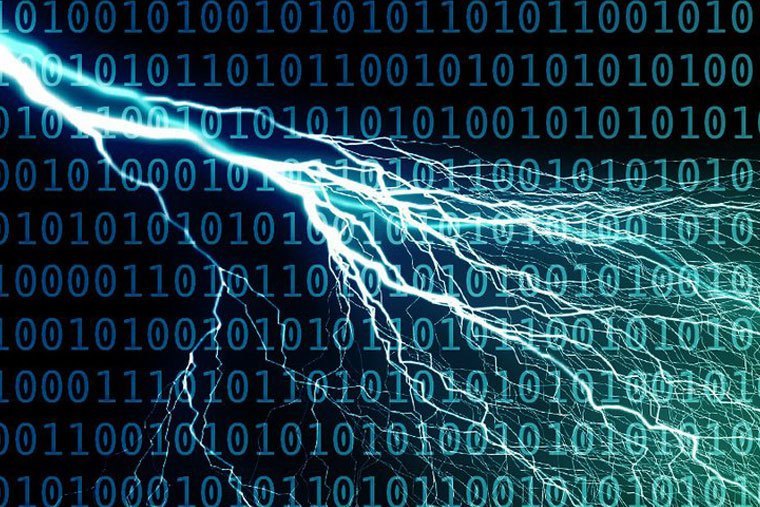 The development of Lightning Network has not ceased despite the limited coverage it has received in recent days; however, the community of users and developers not only remains active but quite optimistic about this project that each day is closer to becoming a reality.

In addition to growing in terms of technological evolution, Lightning Network has shown in recent days an accelerated growth in terms of adoption by users and end consumers. According to data from the website 1ML  The network capacity has experienced an increase of almost 300% in the last 30 days, handling near 2 million dollars in transactions.

Lightning Network is Being Used By More Merchants Every Day

The number of nodes has significantly increased to reach over 4 thousand active nodes. Specifically, at the time of writing, the number of nodes is 4145, representing an increase of more near 10% over the previous month.
According to 1ML data, the Top Stores & Services accepting payments in Lightning Network are:

The growth of Lightning Network has grabbed the attention of the crypto community. On November 21st, the Binance Academy team published a tweet highlighting this milestone and explaining LN’s benefits and characteristics in an article posted on their official blog.

Despite this increase, it is important to note that Lighting Network is still a work in progress. LN developers recommend its use exclusively for small transactions, but the community is quite confident that the final version of the product will be released in a short time.

So far the LN team has not provided concrete dates or tentative; yet, the project continues to reap significant successes that are taken into account by the entire community of crypt users and blockchain technologies.