Bitconnect Finally Gets Delisted From All Crypto Exchanges — “Officially Dead” 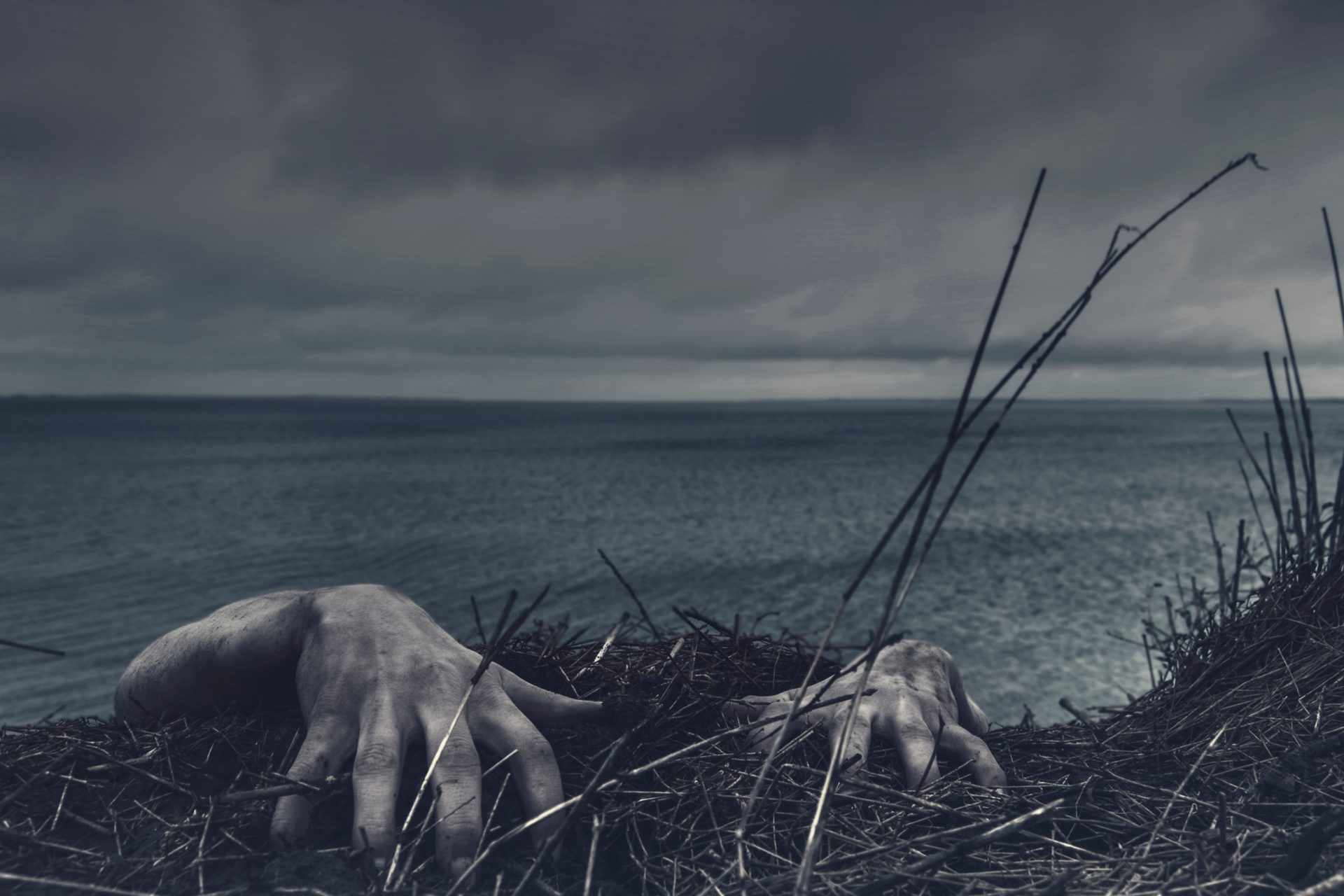 Bitconnect, crypto’s now most infamous pyramid scheme, used to a hot topic of discussion within the cryptosphere, with everyone and their dog having something to say about the project.

For those who are unaware, although the platform’s business model obviously resembled a classic pyramid scheme (1% daily rewards, referral commissions, and the whole shebang), many naive individuals still fell victim to the unrealistic gains that were touted in advertisements from the firm itself, while also trying to convince others to invest in the Bitconnect scheme. Evidently, there were other individuals that took to social media platforms to shout from the rooftops that the ‘investment’ platform was a scam.

Eventually, the India-based firm fell apart, with the firm behind the project failing to pay out the promised returns, and subsequently issuing an announcement to divulge that the ‘service’ it provided had to close its doors.

But even after the project was formally classified as a scam, many lesser-known exchanges still offered support for BCC tokens, the native crypto asset of the now-defunct Bitconnect ecosystem. I won’t bother mentioning a majority of the exchanges that supported BCC for months, as they would easily slip your mind, however, a platform that I will mention is TradeSatoshi.

As reported by The Next Web, TradeSatoshi, a lesser-known, yet somewhat popular altcoin-focused exchange, announced in August that it would be delisting BCC come September 10th. And as the publication puts it, “the day has finally come,” with TradeSatoshi now delisting and deactivating the BCC trading pairs, which now post a daily volume figure of a big, fat zero.

However, as seen below, Bitconnect still hasn’t been delisted from CoinMarketCap, one of the foremost sites in the cryptosphere, in spite of the project being deemed as a scam for over seven months now.

As The Next Web went on to note, it isn’t cut and dried, as BCC trading pairs still pop-up from time to time, but are often on shady exchanges with questionable pasts. Regardless, it has become clear that the scam and its native cryptocurrency have finally bitten the dust, more or less.

In related news, as reported by The Times Of India, the legal case surrounding this scam has recently developed, with regulators located in Arizona and Illinois apparently urging Indian authorities to seize property relating to the scam.

According to the report, Bitconnect was responsible for stealing over $5.6 million worth of cryptocurrency holdings from innocent investors, making it not only the largest scams in crypto history, but a notable scam/pyramid scheme when it comes to modern history.

Issuing a comment regarding the case, the India-based Crime Investigation Department wrote:

Those who invested in this virtual currency company after demonetization are suspected of laundering black money. We will write to the enforcement directorate and income tax authorities to probe such investors.

It remains to be seen whether the CID will comply with US regulators and for now, it doesn’t seem like this case will be ending any time soon.