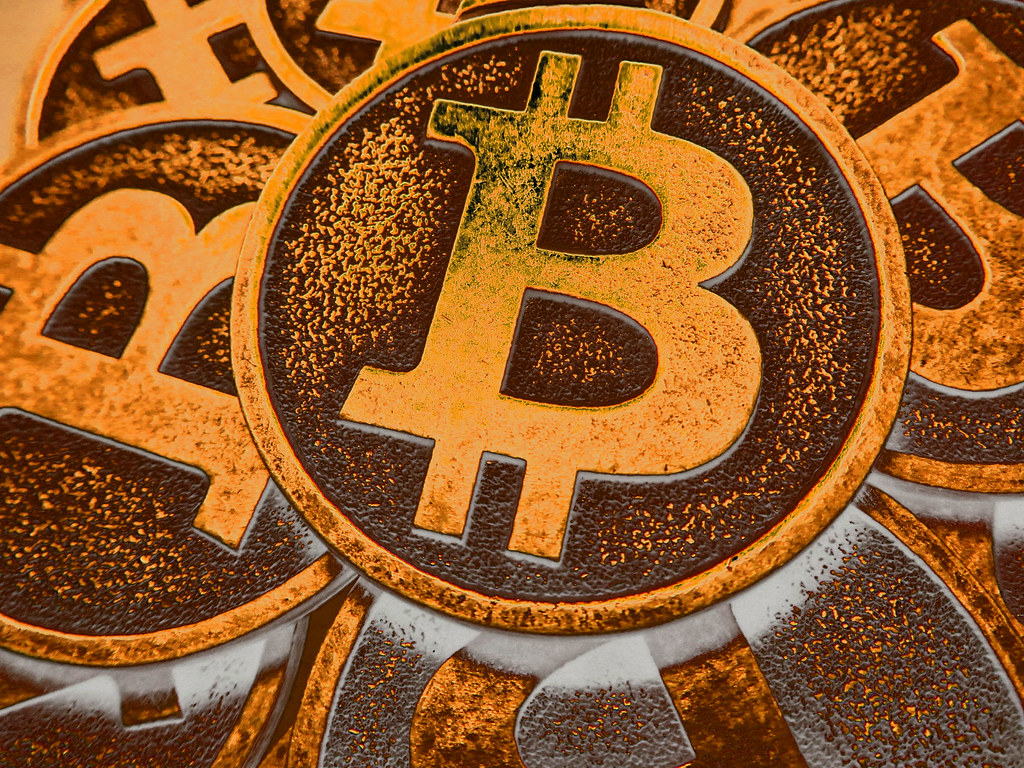 BitFinex VC Investor: “As Bitcoin (BTC) Rally Towards $100,000 Everything Else Will Die-off”

Joe Robbins describes himself as a serial experimenter. He took on cryptocurrency trading in the summer of 2017 as part of his practical course in crypto investing. In July 2017 Joe bought Bitcoin at $2300. In early August 2017, BTC prices hit $3105, then $3,335. This gain was beyond his 35% stop gap threshold. Not to let the bullish market manipulate his emotions further, he sold his Bitcoin and reinvested his capital and gains on Ripple.

But the BTC rally did not stop hitting highs of $19,783 by the end of that year. Joe did feel like an idiot for switching his assets to XRP. Good advice however from a fellow investor did calm him down.

Hold on Tight to Your Bitcoin

Bitcoin diehards, however, believe that with BTC trading, the rules should be a tad different. Unless you are a patient investor and HODLer, you will lose out on gains. Bitcoin prices have gone as low as $3,930 in February 2019, so unlike Joe Robbins, anyone who bought them at their highest has been through a tough time financially.

However, currently trading at $5,869, yet another BTC rally gong has been sounded. Bitcoin price analysts are now speculating that bitcoin is capable of a rise to $11,500 by the end of the year having broken its $4,500 resistance level. The analysts claim that if BTC breaks the oncoming $5,800 resistance, it will be well on its way to the $10,000 price range. One Bitcoin bull adds that “3 years from today, you will regret not buying bitcoin under $10k.”

What Is Behind the Bitcoin (BTC) Enthusiast’s Optimism?

Much of this bullish sentiment is not just pegged to market analysis but on the exciting happenings around the token. Fidelity Investments, a Wall Street asset giant, for instance, is bringing its $7 trillion asset base to Crypto trading. Just as a primer, Fidelity is launching a crypto trading platform with the intention of assisting institutional traders in accessing Bitcoin trading.

“We currently have a select set of clients we’re supporting on our platform. We will continue to roll out our services over the coming weeks and months based on our clients’ needs, jurisdictions, and other factors. Currently, our service offering is focused on Bitcoin.”

Mati Greenspan, an analyst at Etoro, advice that Fidelity’s Digital Asset Services is going to further financialize and make BTC trading more robust. He has also stated that if Fidelity injects a paltry one percent of their cash flow to crypto, then BTC will probably increase its price by “$1,000, $2,000, easily.”

What about the ongoing altcoin season? Heisenberg Capital strongly advises against them, saying that they are “doubling down on Bitcoin Maximalism with new capital.” Heisenberg has funded some of crypto’s largest startups including Shapeshift, Kraken, and BitFinex and has sounded the death knell for altcoins. “As BTC climbs toward our 2011 target of $100,000, we believe everything except BTC will die-off”, the firm tweeted.