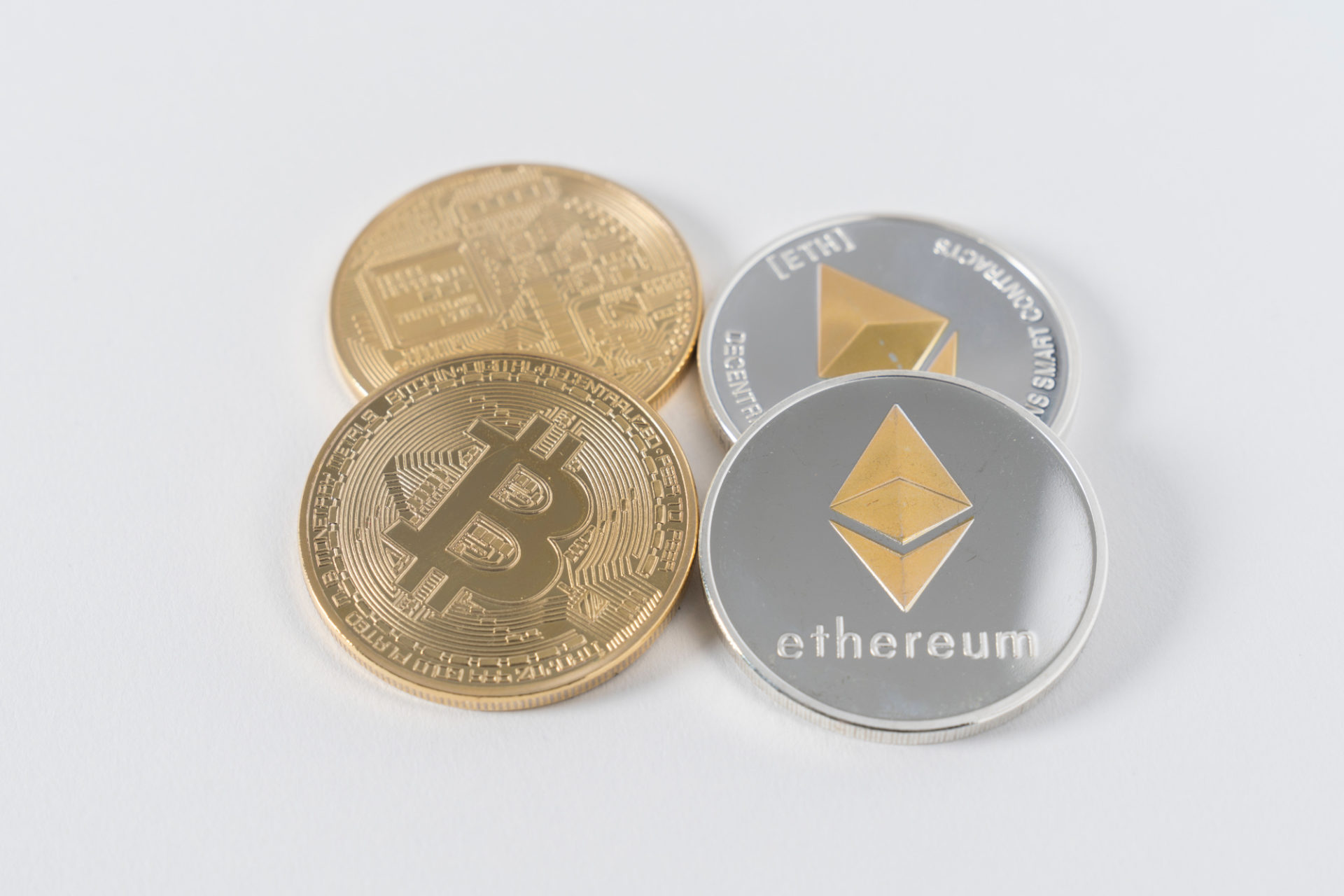 Although it is clear that the creation of Bitcoin indirectly parented the Ethereum project, arguably the second-most successful blockchain, moves have recently been made to develop BTC-backed, Ethereum-based tokens, which is an abstract concept in and of itself. To bring clarity to this venture, Kyber Network, an integral part in this push to launch these tokens, dubbed Wrapped Bitcoin (WBTC), issued an extensive piece outlining the project.

Per the post, Kyber will be joining hands with Palo Alto-based BitGo, Andreessen Horowitz-backed MakerDao, AirSwap, Blockfolio, IDEX, and almost a dozen other crypto-focused firms to make WBTC a reality.

Kyber, who has been “working very hard” with BitGo and Repbublic Protocol over recent months, revealed that first off, WBTC will be an ERC20 token fully collateralized by physical BTC, which will reportedly be held through qualified, regulated custodians.

The project, which is the first of its kind, essentially aims to bridge the gap between the two independent decentralized networks, which aren’t similar/near-identical by any means.

You may be wondering — how is WBTC going to work?

Well, as explained by the Kyber Network, WBTC will be backed by BTC reserves at a 1:1 ratio, with the former token being issued when BTC is deposited into the system proposed by the aforementioned partners. Then, when WBTC holders want to redeem their tokens for Bitcoin, the ERC20 tokens are burned. The issuance and burning process will be obviously put on the Ethereum blockchain, allowing consumers from across the globe to access information pertaining to WBTC.

To further ensure that all of WBTC’s Bitcoin reserves are accounted for, a decentralized autonomous organization (DAO) “comprised of reputable projects in the blockchain space” will actively audit the smart contracts associated with this project to ensure that integrity is upheld.

The Block has revealed that the ERC20 token could launch in 2019, but didn’t give any further specifics on the matter.

WBTC May Be Legit… But Why?

Due to the relative absurdity of this project, some were quick to question WBTC’s existence. Responding to BitGo’s announcement tweet regarding the matter, Andreas Antonopoulos, a prominent Bitcoin-centric proponent that hasn’t been afraid to advocate for Ethereum, simply asked — why?

Andreas wasn’t the only one to question and comment on the project, as Jackson Palmer, the founder of Dogecoin (DOGE) and an Adobe developer, jokingly noted that WBTC is essentially putting a blockchain on another blockchain, which is evidently a confusing concept.

Seeing that many were confused, WBTC’s partner firms were quick to issue comments and clarify why the project is a viable token. New York-based AirSwap, a peer-to-peer (decentralized) cryptocurrency trading network, took to Twitter to explain what is so appealing about the BTC-on-Ethereum project.

$BTC is now a part of the AirSwap trading experience. We’re excited to support the community initiative to bring $WBTC to the Ethereum ecosystem. https://t.co/wNoPTLoB1A pic.twitter.com/wWS3FUar9C

In an image, AirSwap highlighted the three “key values of” the WBTC project, which are the fact that it is transparent (as aforementioned), community-led, and accessible for participation from all players in the nascent cryptocurrency market. While this is all well and good, some were still left asking — what can WBTC be used for.

Through the aforementioned values, WBTC on Ethereum will allow developers to take advantage of Bitcoin’s liquidity pool to apply BTC to Ethereum’s decentralized application and smart contract landscape. There aren’t any defined use cases for this up and coming asset just yet, but with a bit of time and elbow grease, developers in this industry will likely be able to create services, platforms, and systems that benefit from the use of WBTC.