Bithumb Announces Plans to Launch a Crypto Exchange in the UAE 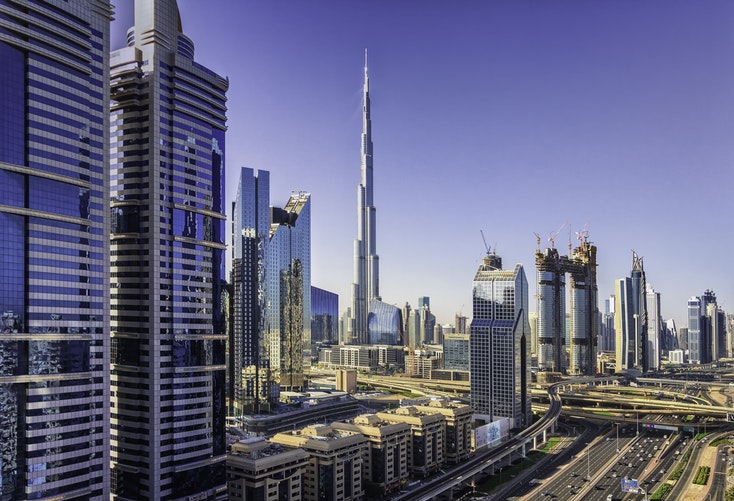 News reaching Ethereum World News indicate that the South Korean crypto exchange of Bithumb is planning to expand its roperations to the Middle East. According to Coindesk Korea, the firm announced that it had signed a Memorandum of Understanding (MOU) with the UAE-based company of Nvelop to spearhead a joint venture in the country in the form of a fiat-to-crypto exchange.

A spokespersion of Bithumb told Financial Times that the new exchange will diversify Bithumb’s business overseas.

The partnership with Envelope will enable us to build a foothold in the Middle East as a global exchange. This year, we will diversify into a business centered on overseas business.

Through the new venture, Bithumb plans to expand its reach to countries in the Middles East and North Africa (MENA) region. The region has been a beehive of activity as many crypto and blockchain ventures have set up shop in the area. One other example is Huobi that is in the process of expanding to the MENA region.

Bithumb Seeks an Entry in the USA via a Reverse Merger

Earlier on in the year, news hit the crypto-verse that Bithumb was planning on going public in the United States through a reversed merger. The latter occurs when a private company acquires a publicly listed company directly. This then enables the private company to bypass a lot of procedures to make an entry into a certain market. This type of move is usually referred to a reverse IPO.

Patrick Moynihan, CEO of Blockchain Industries, expressed his excitement over the merger.

We are thrilled to be part of this important initiative that is expected to bring liquidity, accessibility and expansion to the blockchain industry. By merging with BTHMB/BXA, we expect to bring more advanced technology and better compliance practices into the public marketplace via a consolidated focus.

What are your thoughts on Bithumb partnering with Nvelop to launch a fiat-to-cryptocurrency exchange in the UAE? Is this an indicator of crypto trading becoming a global industry? Please let us know in the comment section below.