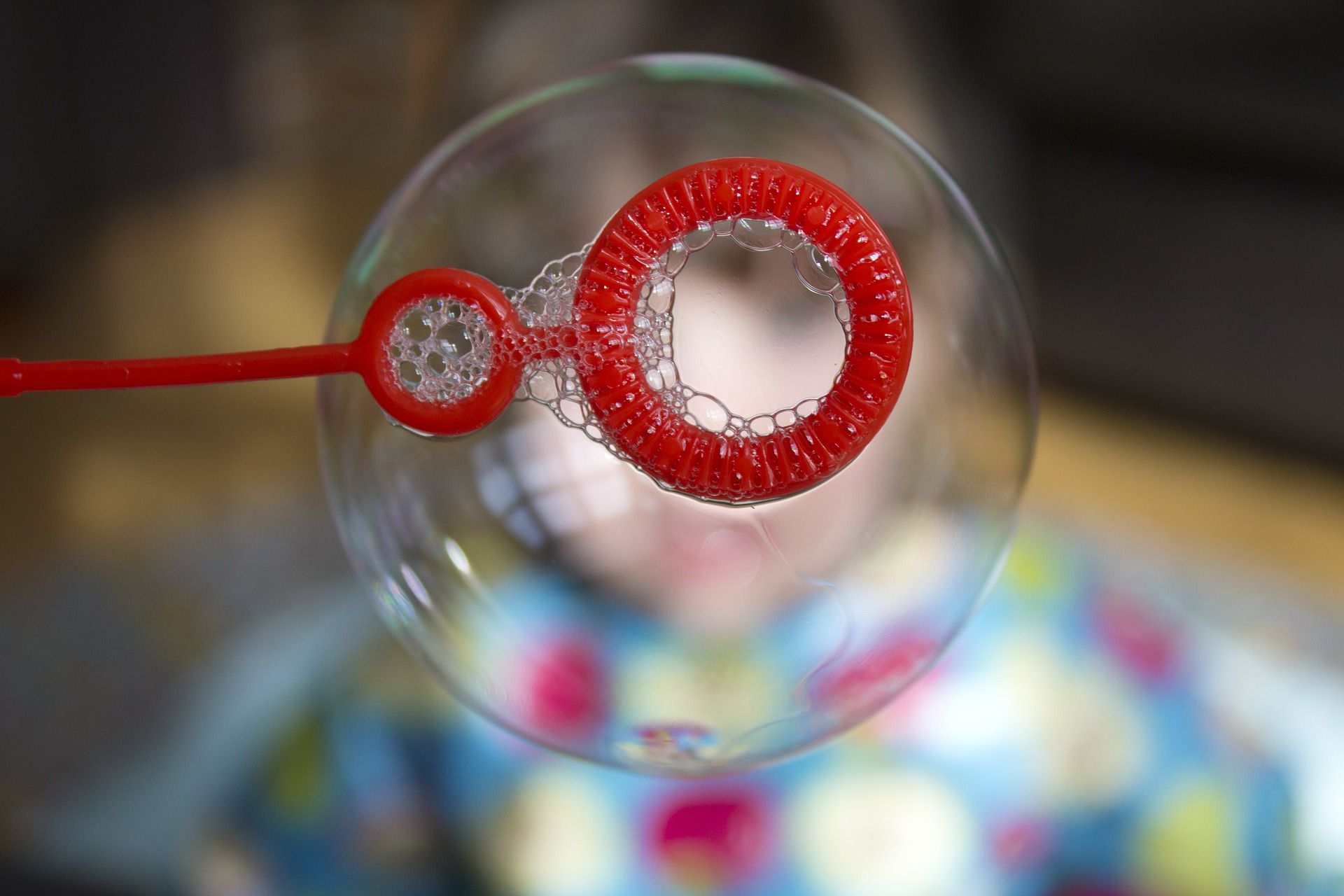 Cryptocurrency, Initial Coin Offerings (ICOs)–Jihan Wu, founder and CEO of the world’s largest cryptocurrency mining firm, has come forth with a rather scathing opinion on the current model of investing in coin projects.

Speaking in an interview with CoinGeek, Wu had harsh words for Initial Coins Offerings (ICOs), giving his opinion that the model seemed largely unstable and reflected more of the financial bubble danger that is so commonly associated with Bitcoin. In addition, Wu expects the ICO market to implode at some point in the near future, stating that it is “just a matter of time,” before the model of funding new cryptocurrency development is gone entirely,

“I believe ICOs are kind of an unsustainable financial bubble. It will burst eventually. It’s just a matter of time. I believe it’s just one year or two. Either way, it will just disappear.”

The basis for Wu’s argument against ICOs is not in the fault of cryptocurrency or other coin projects, which he finds superior to the current Wall Street model. Indeed, Wu imagines a future where traditional trading assets, such as stocks and bonds, move to a tokenized platform a la many cryptocurrency exchanges. However, ICOs–in contrast to their quasi-relative with stock IPOs–offer zero protection to investors and are going to find it hard to survive coming government regulation. In addition, investors into ICOs are not paid in dividends, the right to share-voting, and may end up investing in currencies that are regulated as securities despite the initial lack of protection.

Wu blames the rampant price speculation that has come to characterize the entire industry of cryptocurrency as being at the heart of the ICO model. Rather than investing in projects and coin development that have real-world sustainability, the typical ICO investor is looking for a quick turnaround–a principle that was confirmed earlier in the year when economists found selling in the first two weeks of a token release provided the best ROI. The interest is in profit alone, rather than creating any form of sustainability in the market. The same greed-driven mindset has extended to several development leads, with more than one ICO closing as a scam after taking investor funds.

Rather than going the ICO route for funding the ongoing development of Bitmain, Wu and his team have decided to file for a traditional Initial Public Offering (IPO), a move that has come under some controversy when it was leaked that the company might be hemorrhaging cash via an over-extension into Bitcoin Cash. While the cryptocurrency mining conglomerate was able to raise $400 million in an earlier round of funding, this week has brought about somewhat bizarre news stories of previously-reported investors in to the company denying any association. Last week Softbank, who holds the distinction of being the largest investor into Uber, denied rumors that it had invested in the Bitmain IPO. Just yesterday DST Global made the same claim in an anonymous tip to Cointelegraph that was later confirmed, reneging on earlier reports that the company had decided to put money into the IPO. Chinese multinational investment holding Tencent also threw its hat into the ring of denials, releasing a statement to a Hong Kong news outlet that

“the company did not take part in the investment of Bitmain Technologies.”

While Wu may be echoing an industry concern over the unregulated, bubble-like nature of ICOs, initial coin offering-backed projects have been booming throughout 2018, already doubling in volume over last year.