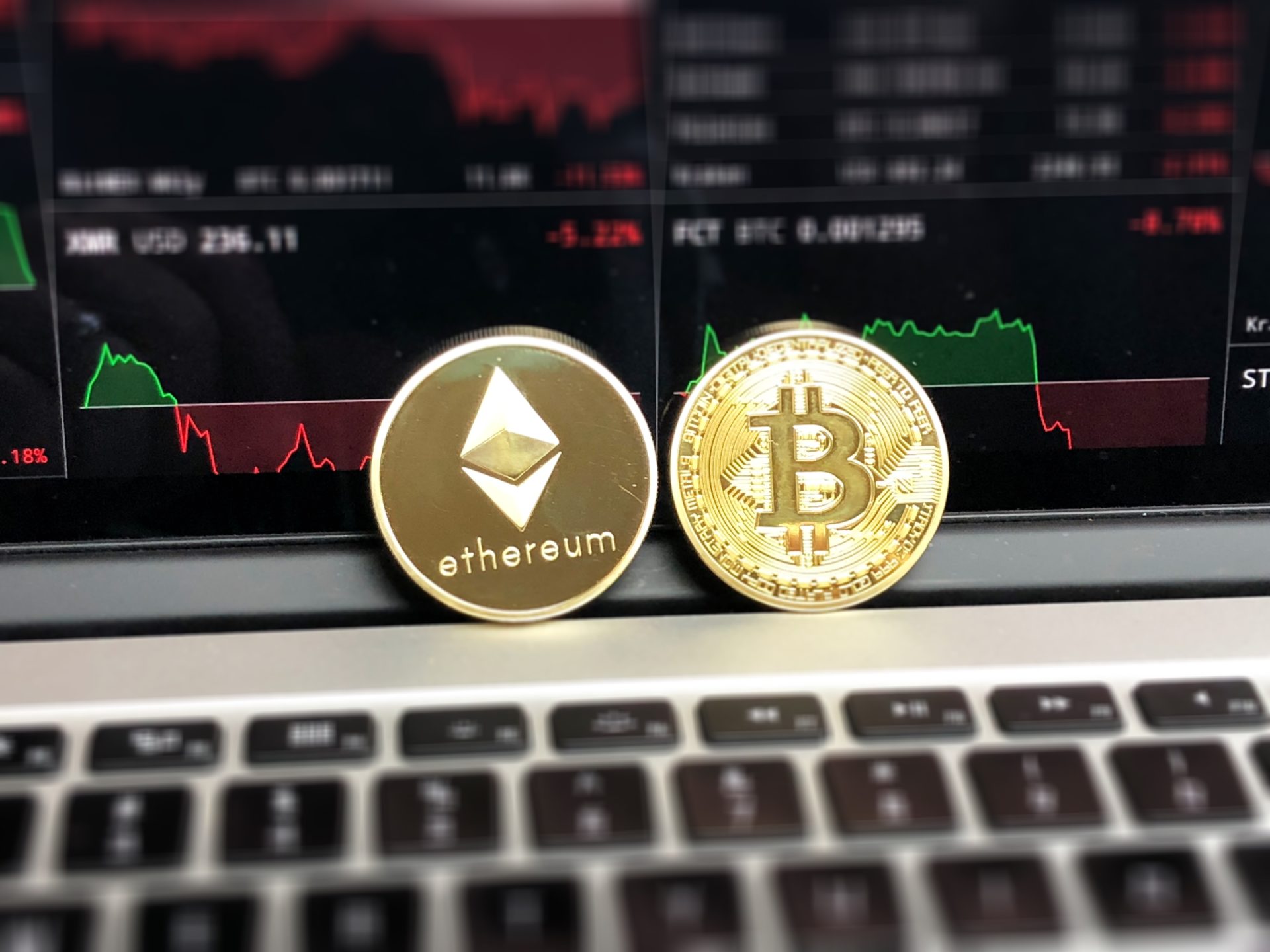 While prices may be down in the gutter, the mining industry is still growing at a rapid pace, with firms like Bitmain, Canaan, EBang, and others doing their best to excel in the face of an overall market downtrend.

Bitmain, the world’s most valuable cryptocurrency firm, has forged ahead, recently revealing that its BTC.com subsidiary will open an Ethereum (and Ethereum Classic) mining pool in the coming days.

You may know BTC.com for its relative dominance over the Bitcoin network, hosting a hefty 16% of the hashrate outputted by BTC miners. The Bitmain-backed pool also holds a similar level of dominance over Bitcoin Cash, which the ASIC manufacturer is a proponent of, with a relatively substantial 14%. But now, BTC.com has unexpectedly set its eyes on the Ethereum blockchain, down just one rung from Bitcoin in terms of market capitalization.

As per statements gathered by The Next Web, Zhuang Zhong, the director of BTC.com’s mining pool operations, expects his firm’s operations to “grow to 12 percent of ETH total hashrate in the next 12 months.” Although this goal sounds rather ambitious, some believe that the Bitmain subsidiary can reach and surpass their ambitions, as BTC.com has become an integral part and a trusted name of the crypto ecosystem.

For now, this new pool will support Ethereum and Ethereum Classic, with users being given the opportunity to automatically switch between the two assets to maximize mining profitability. Zhong then elaborated on how exactly the pool is going to work, writing:

Because contracts are charged per line of executed code and miners are rewarded for dedicated hashes using GHOST, Ethereum provides multiple different reward incentives to contribute hash power to the network. We hope to expand Ethereum’s network by relaying those rewards through our FPPS system.

Oddly enough, the BTC.com executive noted that the new pool will likely be able to support Ethereum’s long-awaited Casper protocol integration, which will see the consensus of the Ethereum network switch from solely Proof-of-Work to a Proof-of-Stake (POS) focused model. Zhong added that a pooled POS design “is still possible,” but will likely “increase the complexity to design such a pool since miners need to deposit Ether to the mining pool, but we have a lot of hands-on experience with wallets and Ethereum smart contracts to make a PoS mining pool possible.”

For those who are unaware, Ethereum’s Casper protocol will allow users to ‘stake’ their Ether, with a reported ~500-1000 ETH being a minimum for a solo ‘staker’. So if BTC.com successfully transitions to a PoS model, it is likely that its service will garner lots of support and staked Ether.

Earlier this year, Bitmain, who has plans to go public in the near future, released the first-ever Ethereum ASIC mining machine, which threw many for a loop. The ASIC, named E3, was capable of outhashing a graphics card by many magnitudes, leaving some to believe that Ethereum’s time as a GPU-mineable coin was up.

Following the announcement of even more EthHash ASICs, some claimed that it was time for Ethereum to fork away from ASIC support. But as it stands, no moves towards ASIC resistance have been made as of yet.